It has been figured out that hired Fulani mercenaries are being responsible for the alleged attack of Abolongo correctional facility in Oyo State, on Friday night. 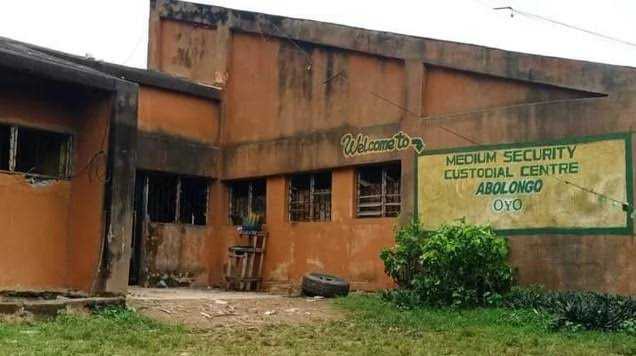 Recall that on Saturday, prisoners escaped from the Abolongo correctional facility in Oyo town, after some gunmen invaded the correctional center and freed many inmates.

It was also noted that the gunmen stormed the area around 11pm and started shooting intermittently before freeing the detainees, who fled to their various destinations. 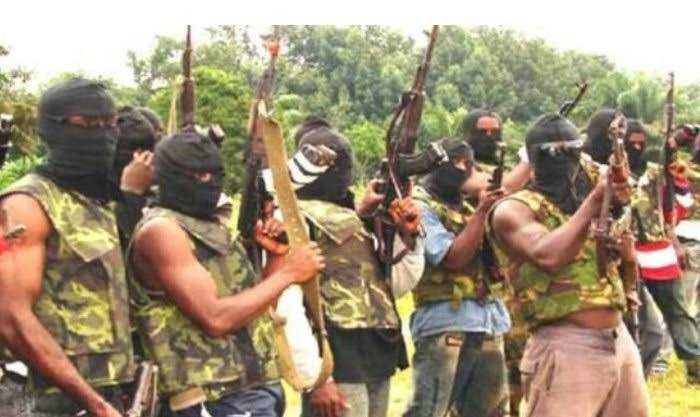 The incident has been confirmed by the Nigeria Correctional Services (NCS) on Saturday morning, as it stressed that they are accessing the situation.

According to a report from Sahara Reporters, the attack was specifically launched to free Iskilu Wakili, a prominent Fulani man who was accused of being among those behind most kidnappings and mindless killings in Ibarapa axis of Oyo State. 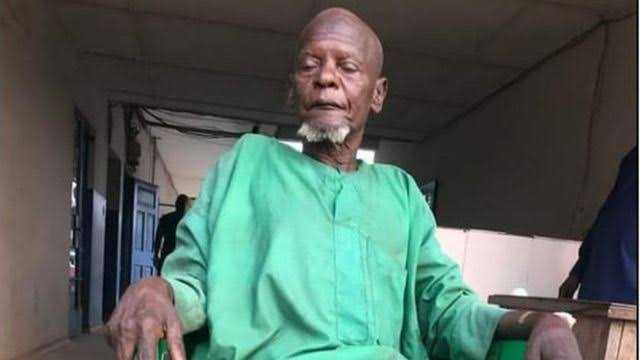 Wakili, who has sight issue, was arrested by the Oodua Peoples Congress (OPC) in March, 2021, after which he was immediately handed over to the Police, of which he had been in the police custody since then.

In my opinion, for the Fulani herders to successfully carry out an attack on a facility that should be one of the highly protected environment, is a disappointment that Nigeria, which is known as the Giant of Africa, can not do anything with its wealth to assure its citizens of security. There is a need for Iskilu Wakili to be re-arrested because we all know that if by any virtue someone escapes from prison, there is a probability that he will do more havoc in vengeance to the punishment he went through.

Meanwhile, the Aare Ona Kakanfo of Yorubaland, Iba Gani Adams, has reacted to the attack where bandits freed unspecified number of inmates, as he condemned the act by describing it as a national embarrassment. 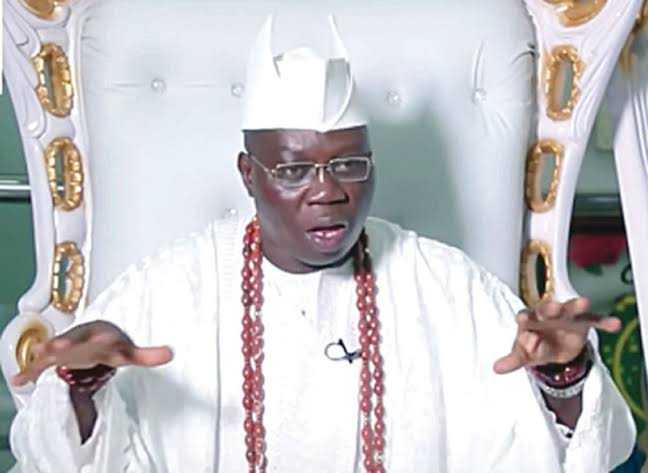 Mr Iba Adams expressed his concern on Sunday, through a statement issued by his Special Assistant on Media and Publicity, Kehinde Aderemi, who said the invasion of the prison by bandits has exposed the poor security situation in the country. 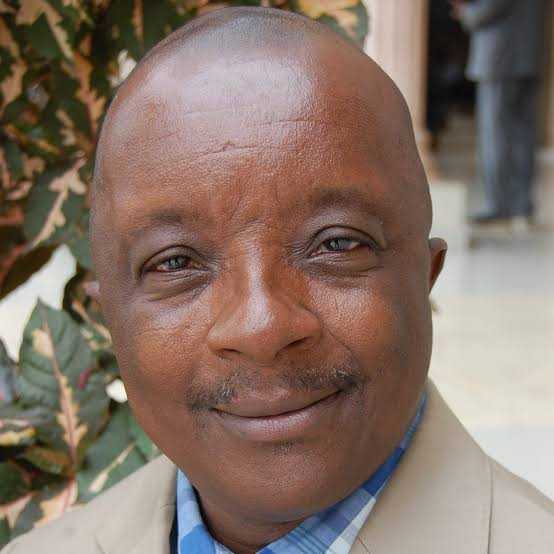