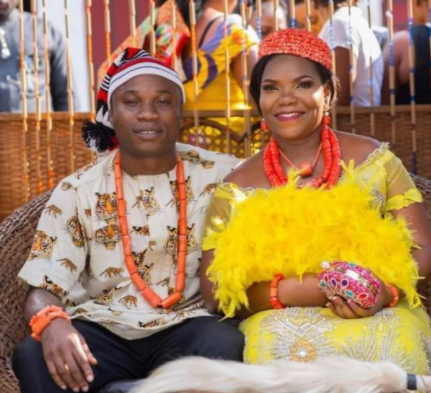 According to a news that was posted by Linda Ikeji Blog this morning, it has been alleged that the Lagos State Police Command, through it spokesperson, CSP Adejobi Olumuyiwa has reacted to the news which is circulating, as they were accused of granting bail to the man who beat his six months old pregnant wife to death in home located in Ajah area of the State.

In the information that was posted by Linda Ikeji, it was made known that CSP Adejobi Olumuyiwa has debunked the reports that they have released Anthony Elvis on the basis that there are two children at home he needs to take care of. 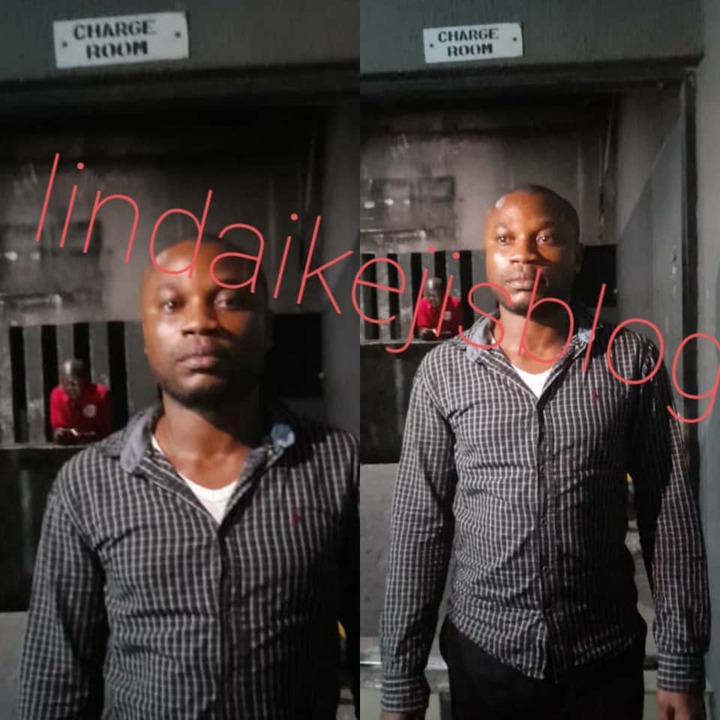 While Linda Ikeji reached the spokesperson on his mobile phone, he said that the allegation is not true, as he alleged that Mr Anthony is still presently in Ajah Police Division where he is being investigated for the crime he committed..

Earlier, it was reported that yesterday, the suspect punched his pregnant wife on her stomach repeatedly, despite the fact that she was pregnant and when she went into coma during the beating, the suspect again followed neighbours to the hospital where they rushed his wife to and disconnected the oxygen mask from her nose, of which she subsequently suffered cardiac arrest and died immediately. 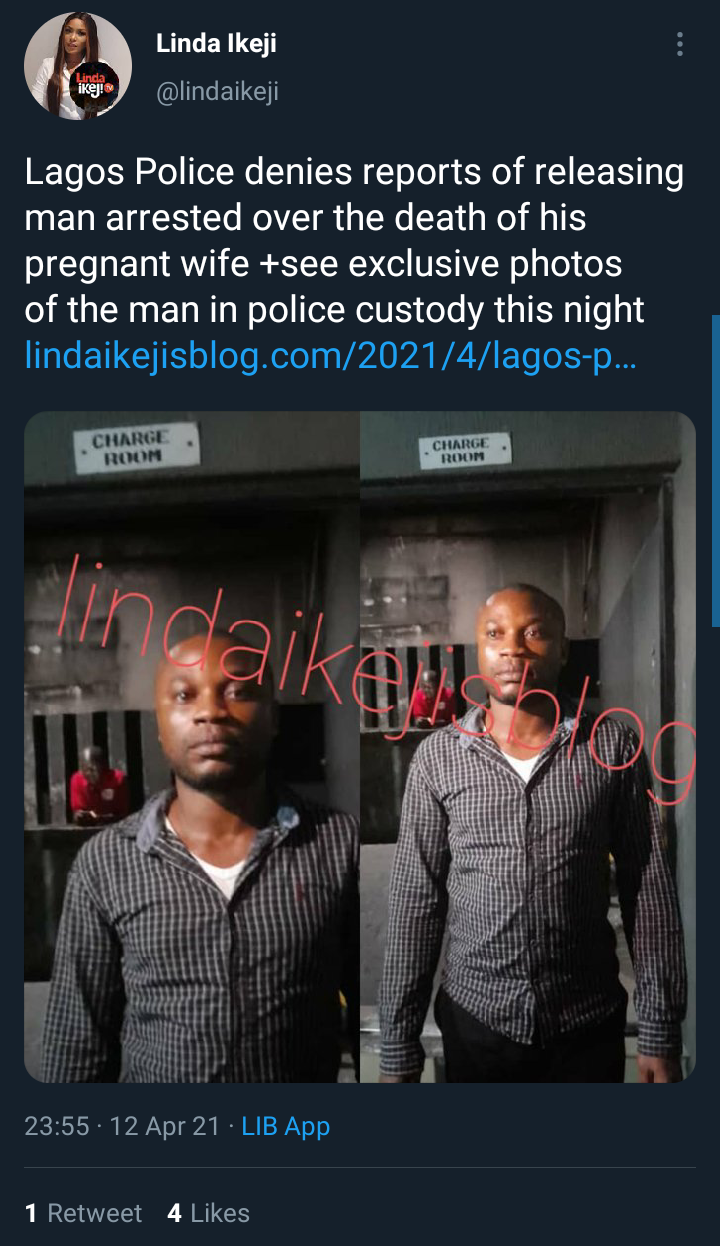 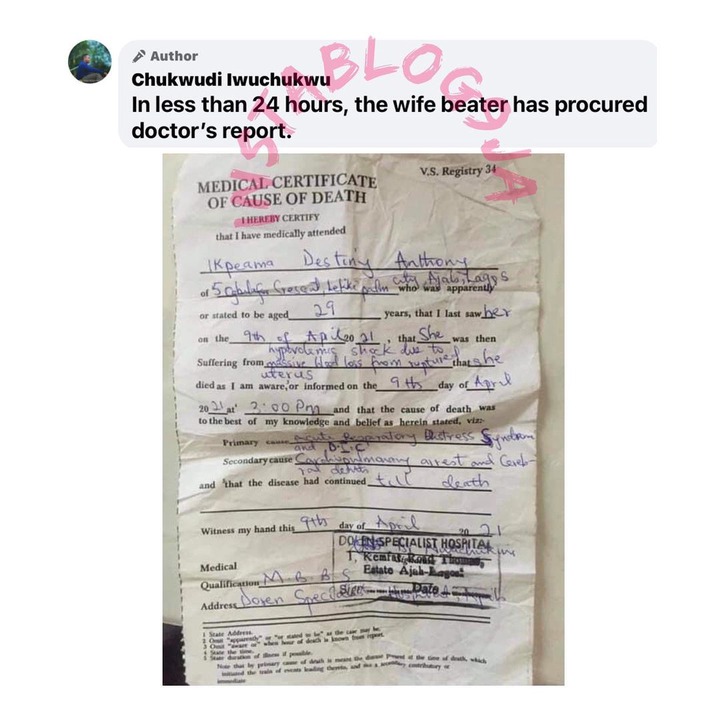 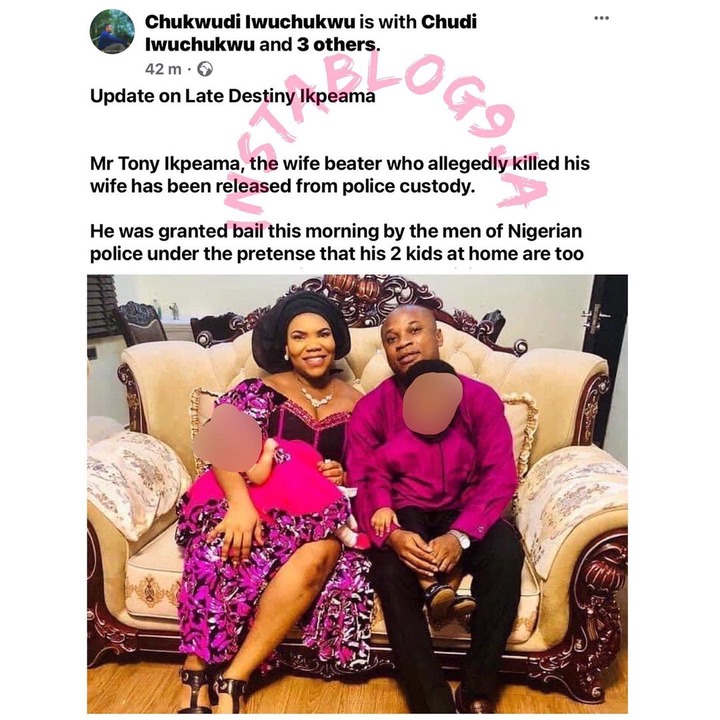