By OyimisoMercy (self meida writer) | 7 days

A father of three has been arrested and detained at the Umuobiakwa Police Station, Obingwa Local Government Area of Abia State for allegedly having carnal knowledge of his three children. Findings from the case have it that that man has assaulted and defiled his son who is 10 years old several times. He didn't stop there but went ahead to defile his two daughters ages 8 and 5 respectively.

According to Harrison Gwamnishu, a popular Human Rights Activist in the country, the anonymous man had admitted to the act and attributed such acts to the devil. The mother of the children also confirmed the incidents which she said have been going on for several months now.

She tried to speak up but her husband threatened to kill her if she does. However, she couldn't bear it anymore as she ran to the local vigilante in the community where they are reading and narrated everything to them. The children have been sent to a hospital for examination and results confirmed that they were actually defiled.

The case has been transferred to the State CID in Umuahia fir further investigation and prosecution.

Check out the full story below: 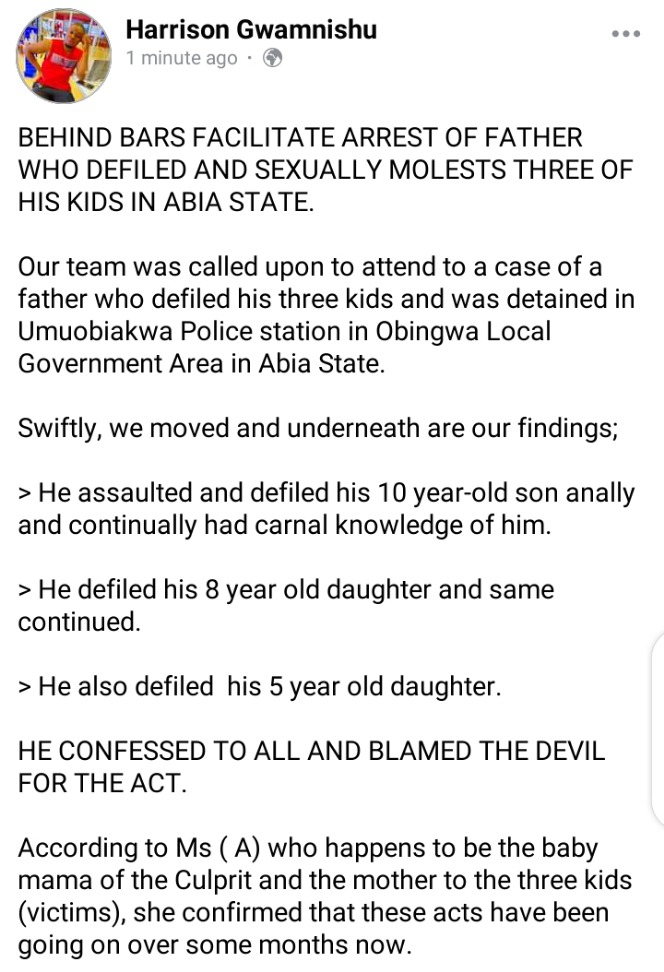 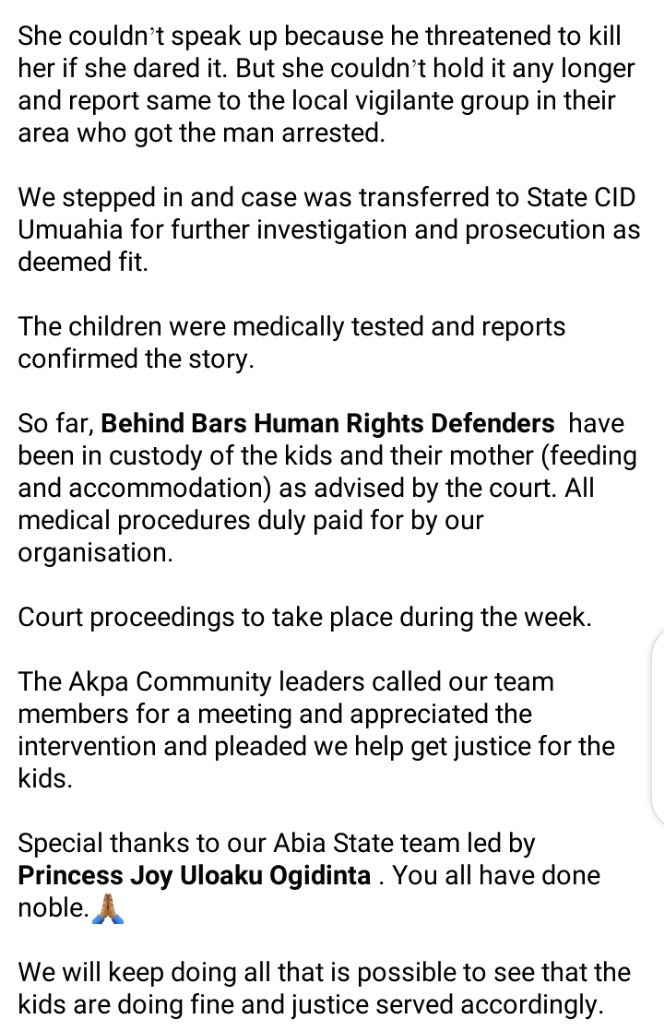 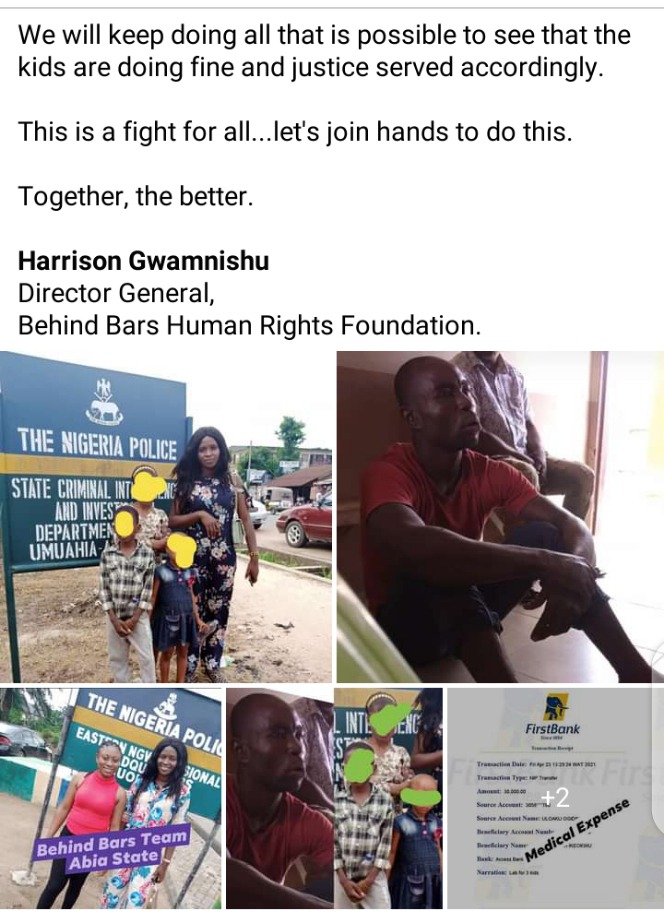 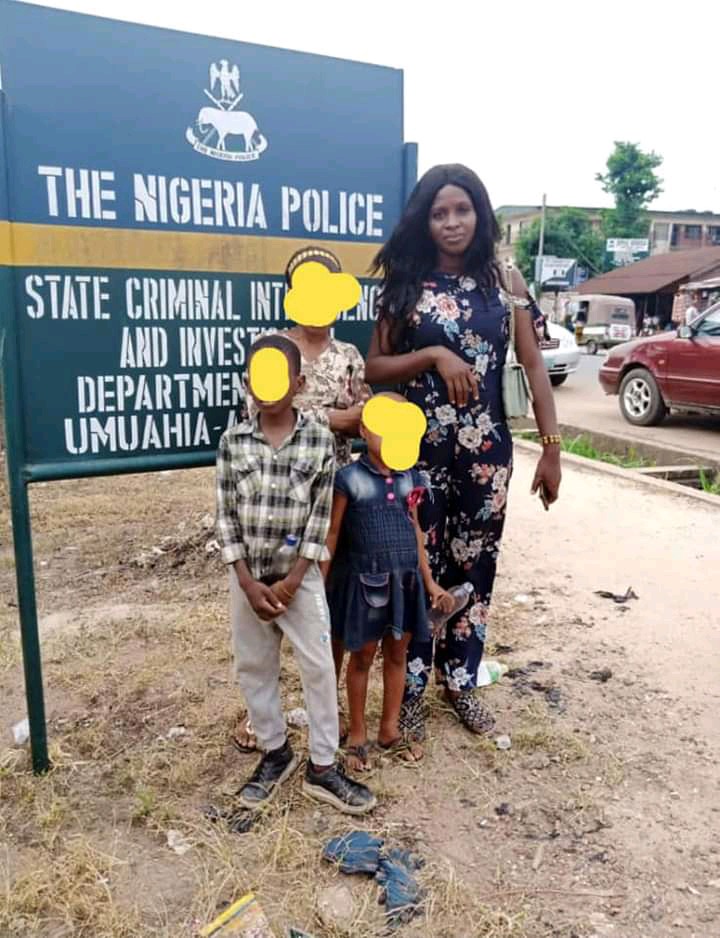 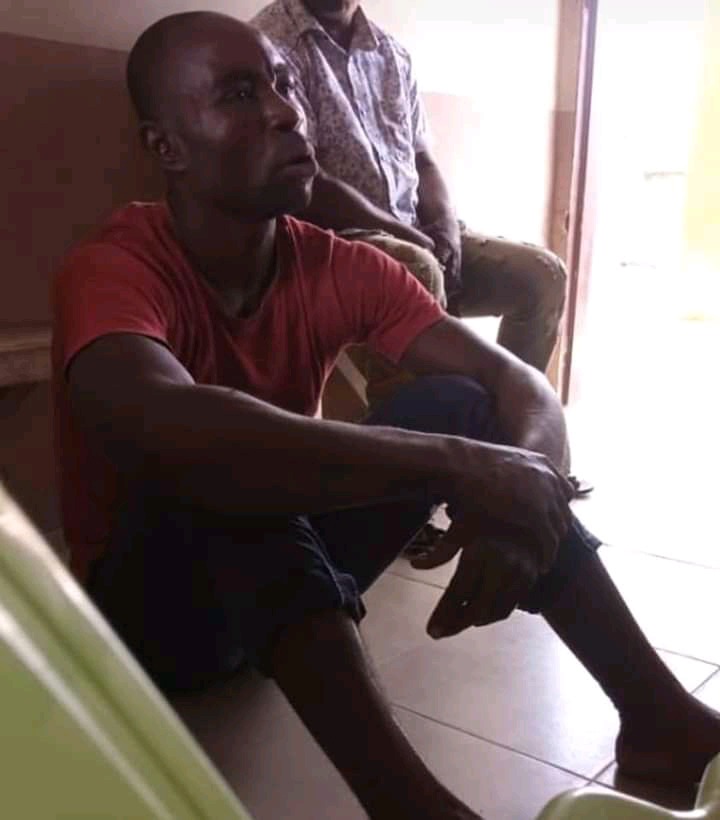 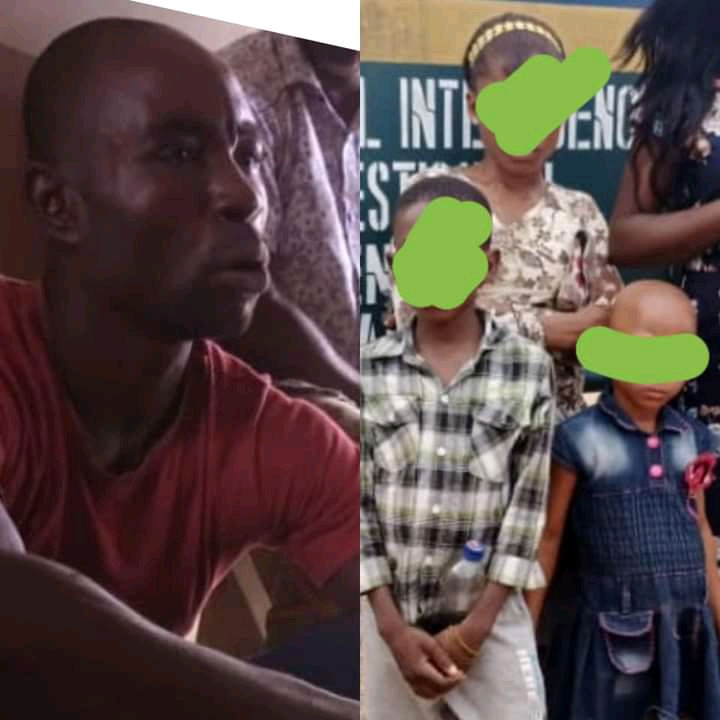 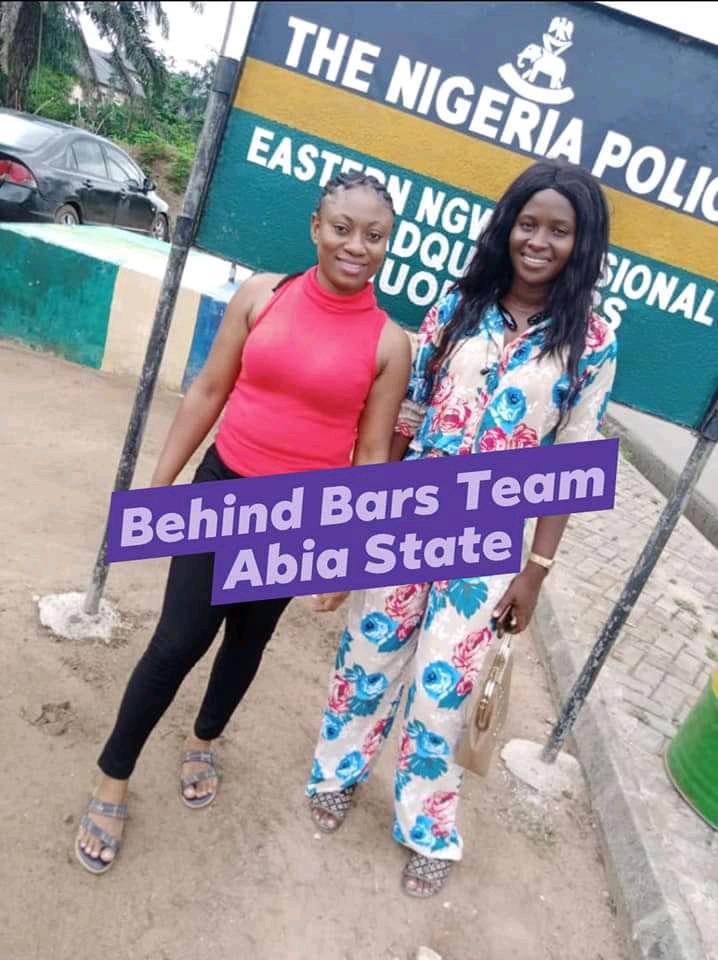 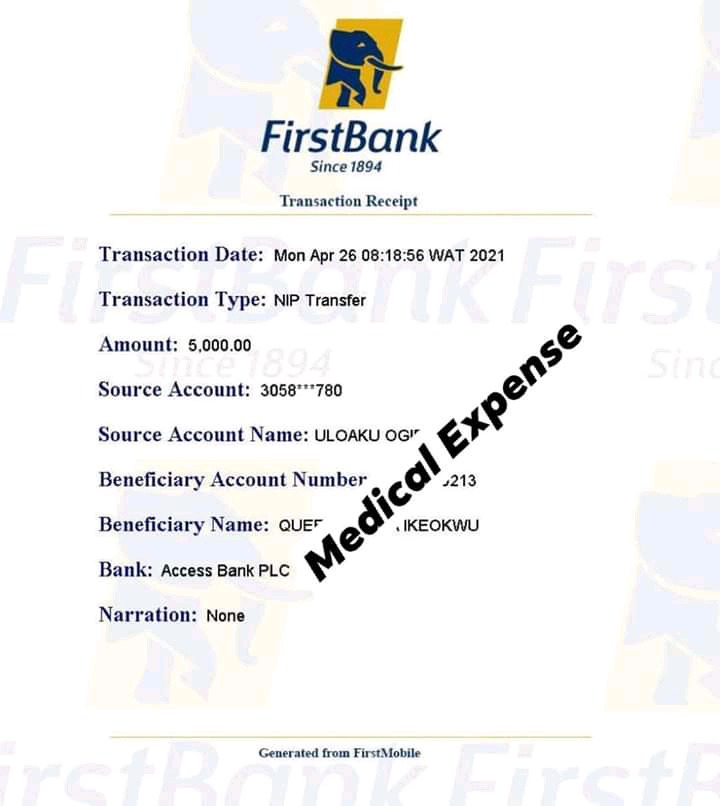 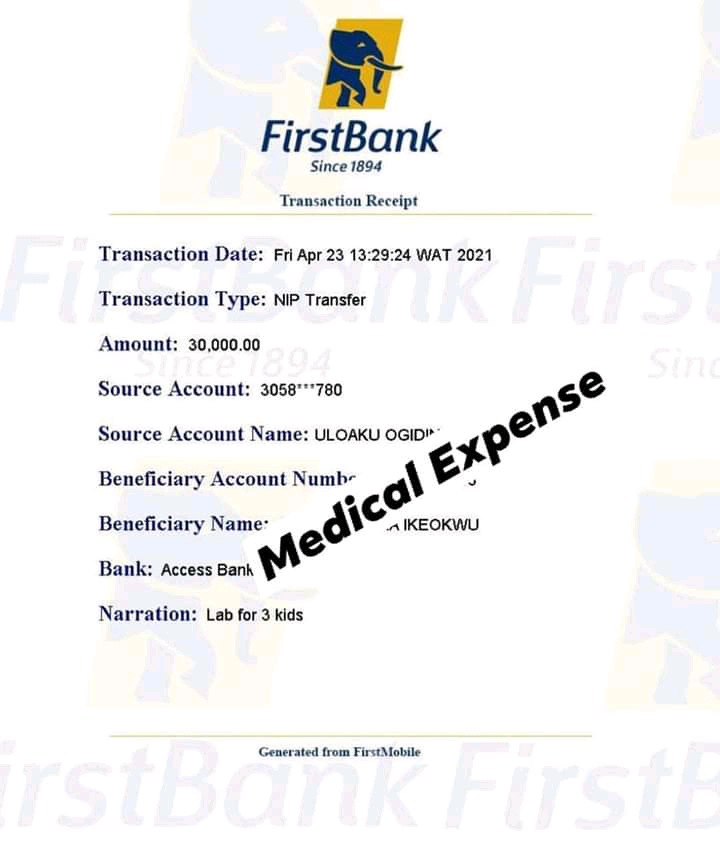 This pathetic story broke my heart as I'm wondering the trauma and pain these little kids faced in the hands of a man they called their father. That is sheer wickedness and I pray that he is prosecuted and imprisoned. He lost it completely. May God have mercy on is all. 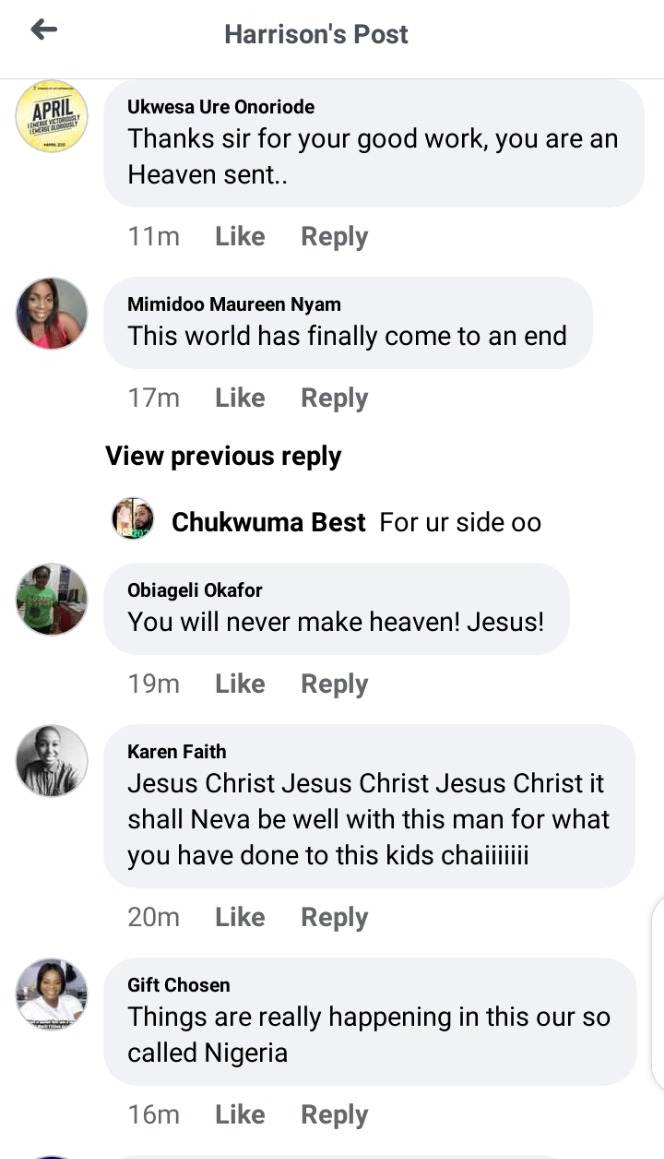 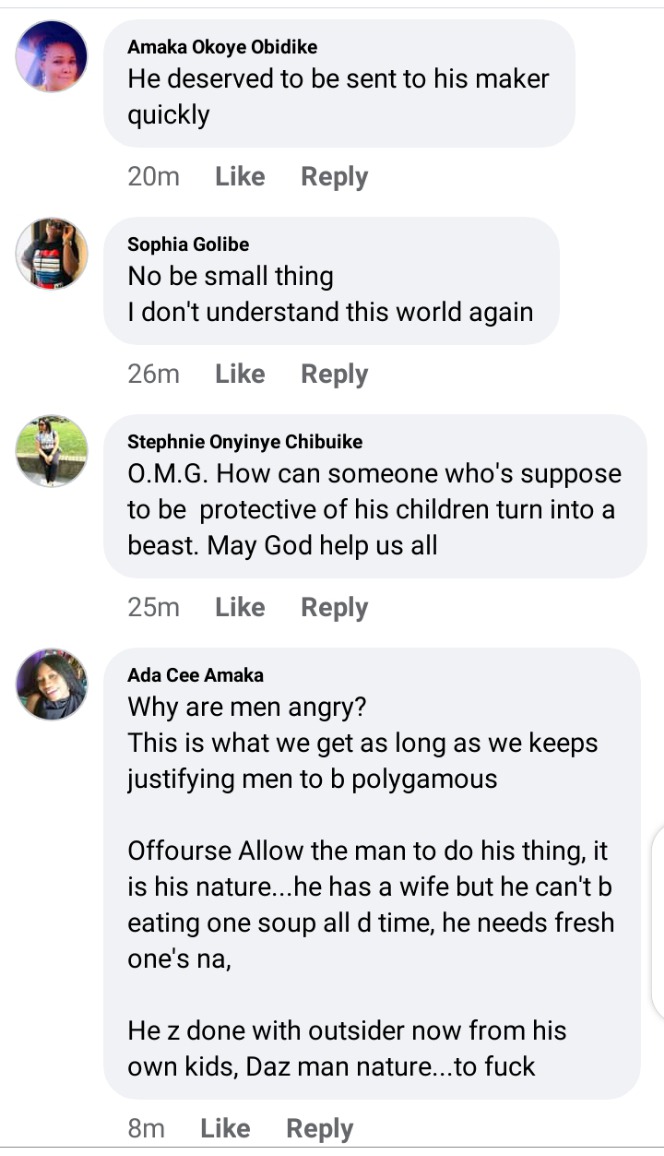 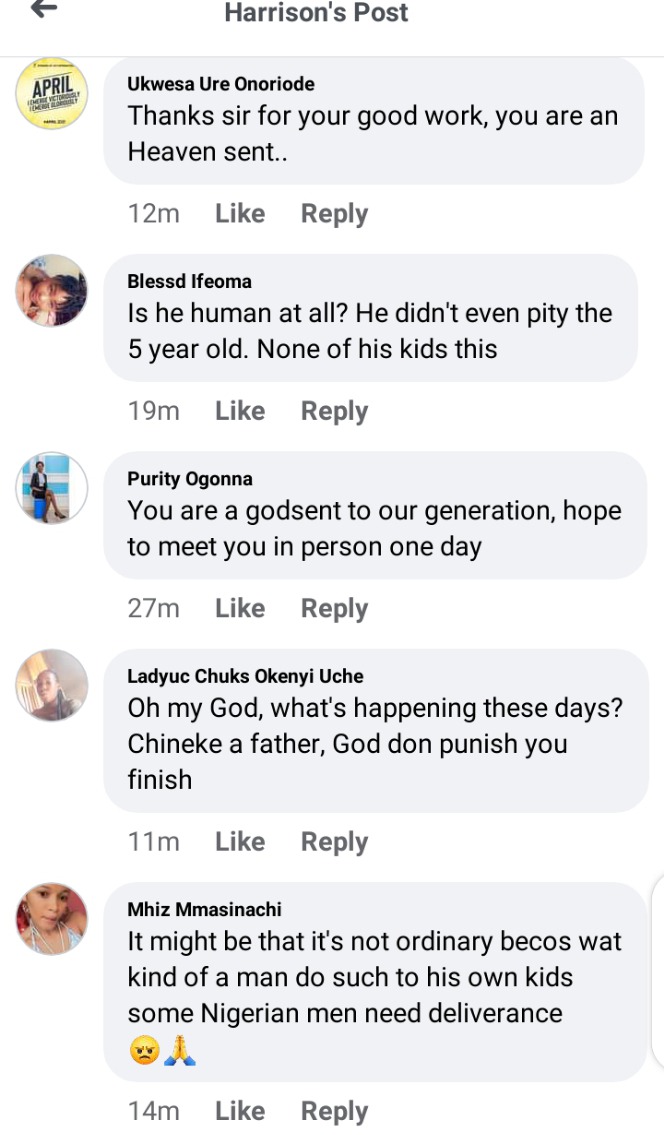 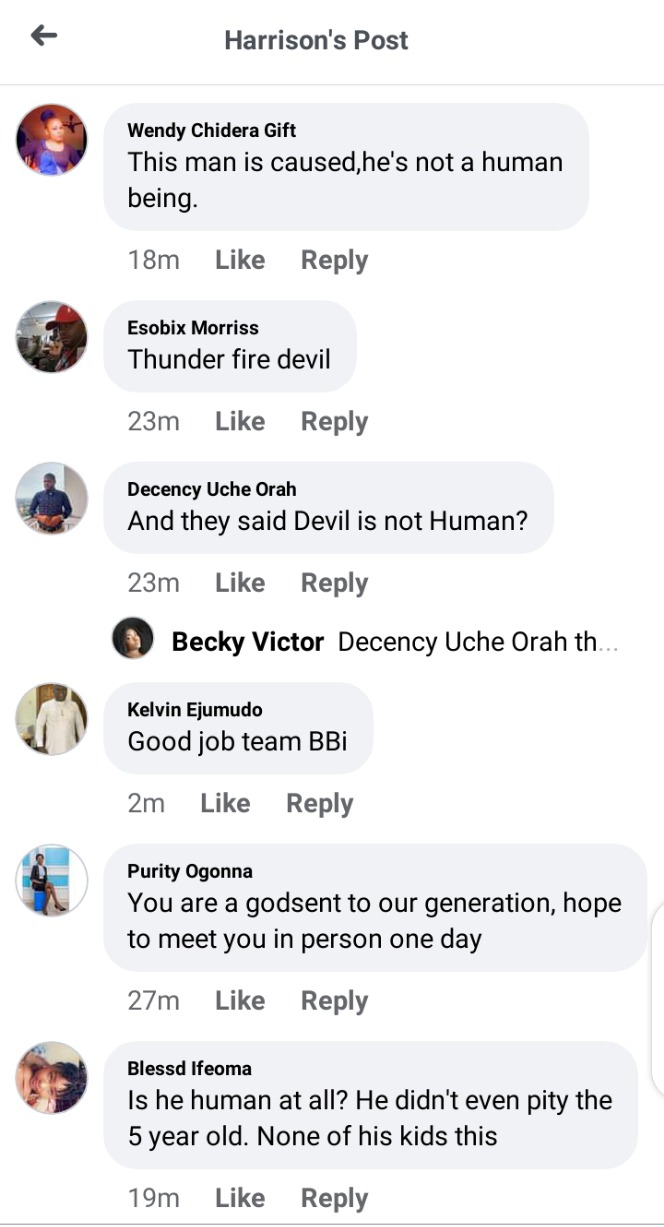 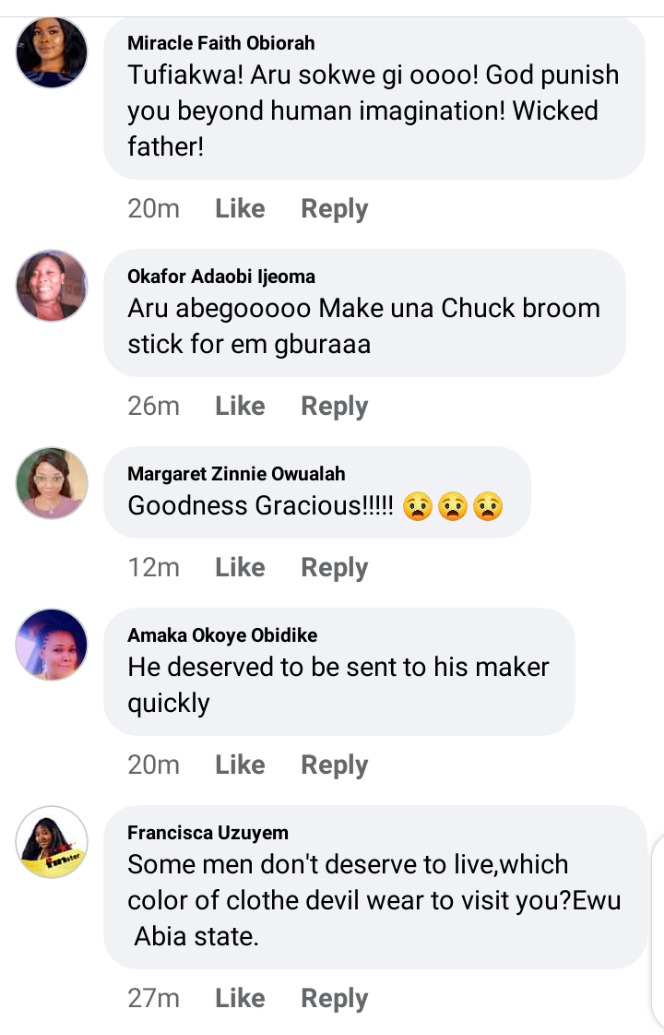 GOOD NEWS: See the DSTV and GOTV channels that are showing the Prophetic Feast from Canaan land