Story Of The Device That Can Detect A Liar, And The Need For Nigerian Police To Start Using It

By Daddyprince (self media writer) | 19 days ago

Many years ago, torturing suspects was one of the main methods policemen used to find out the truth.

Even though the method was productive, some hardened criminals knew how to endure torture. The method was also criticised because it affected innocent people.

In 1895, a lie detector known as Casare Lombroso was invented, and it measured the blood pressure of every suspect to know if the person was lying. Another device known as Vittorio Benussi was invented in 1904, and it was designed to measure the breathing rate of suspects. 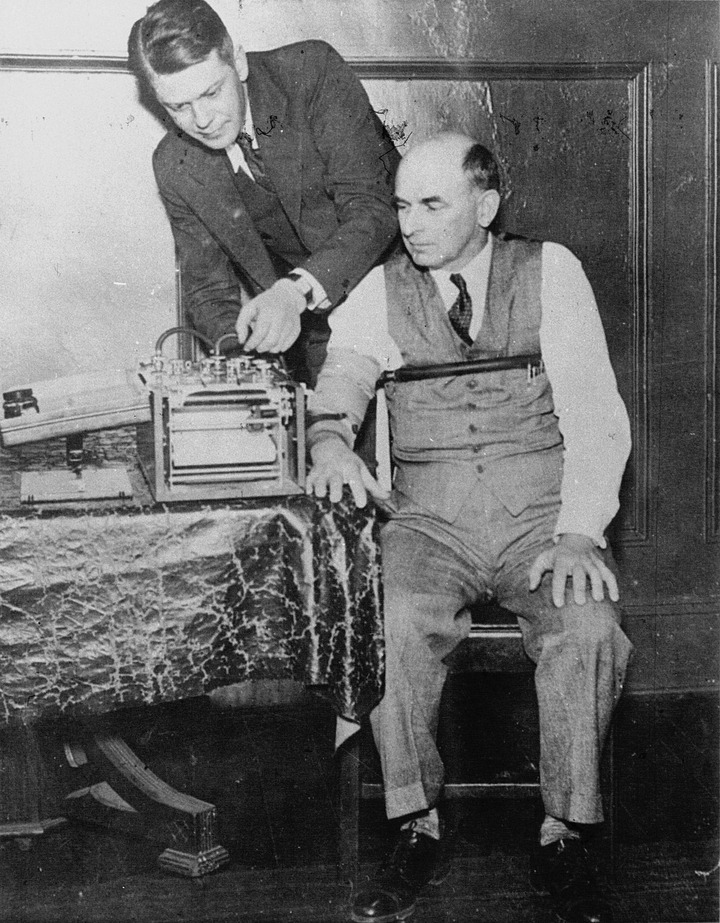 In 1921, John Augustus Larson invented a lie detector that was a bit different from the others, his device measured both blood pressure and breathing rate to know if a suspect was lying.

Another man known as Leonarde Keeler modified John's work by making it portable, his device was then purchased by the FBI, and it was used as a prototype for the modern-day lie dictators. 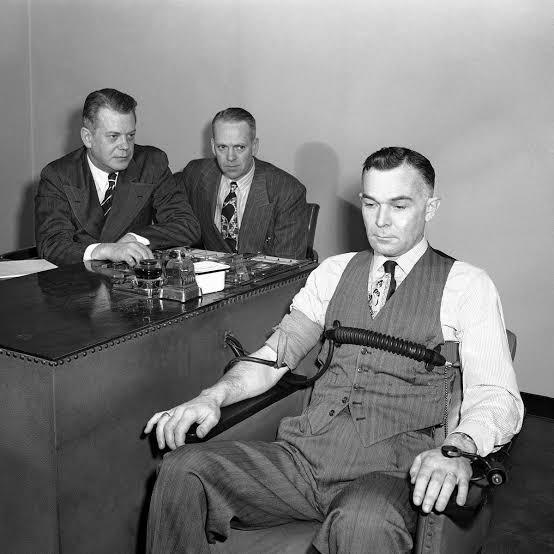 The device that's presently in use is known as Polygraph, and it checks the blood pressure, pulse, respiration, and skin conductivity of a suspect to detect a lie. Before it reads, The suspect is asked series of questions while connected to the device. 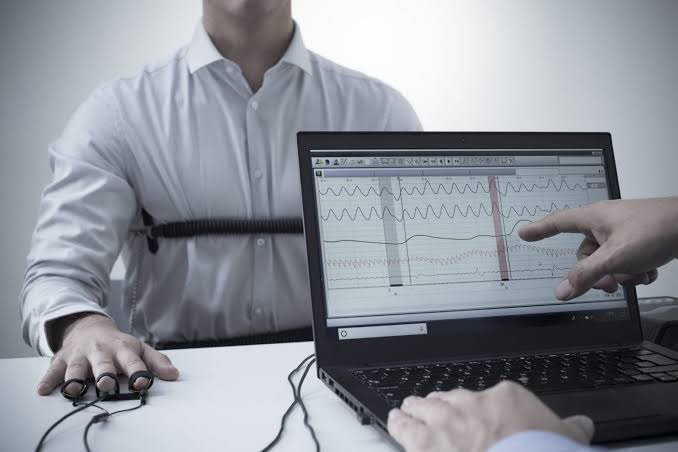 This device will help the Nigerian Police Force in dealing with murder suspects, and other suspects in the country. Cases will likely be solved faster, and the police department will get the praises it deserves.

This device should be used in every Nigerian police station, especially in times like this where many criminals are roaming the streets of the country. There won't be any need to torture suspects before getting the needed information.

What do you think of this device being used by the Nigerian Police Force? 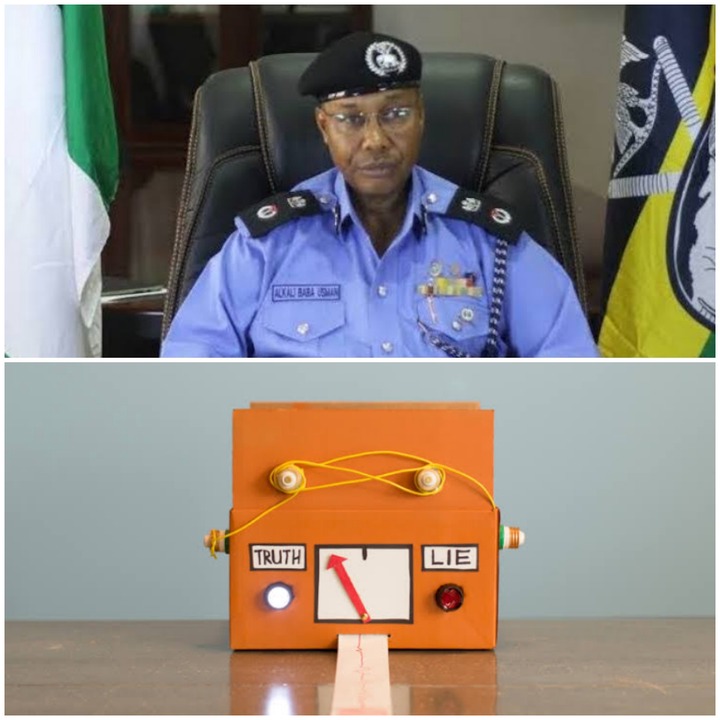