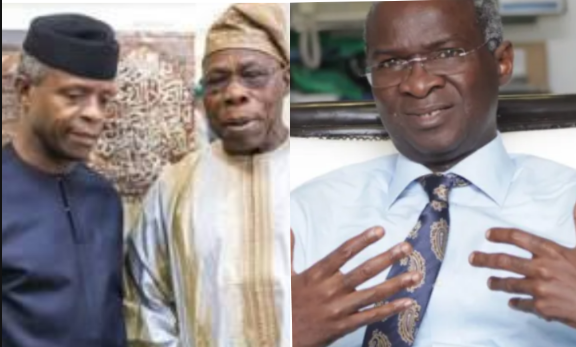 Former President Olusegun Obasanjo and the Vice-President, Prof Yemi Osinbajo, will in October join other dignitaries to attend the Bstan Homes National House Fair, the organisers of the event have said. 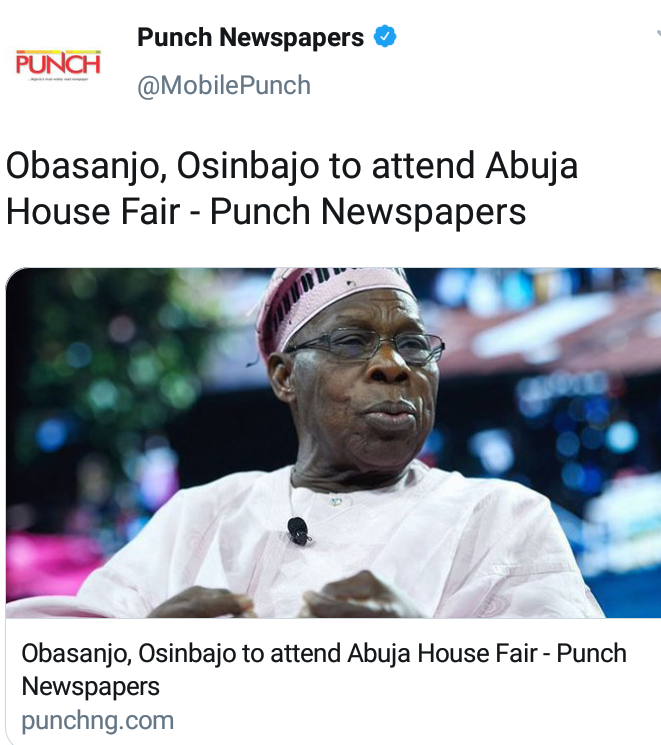 Bstan, an Abuja-based real estate company, said in a statement on Friday that the event, now in its fifth edition, was designed to promote economic and social development via sustainable housing as well as provide an opportunity for people to explore and connect.

The statement quoted the company’s Managing Director, Dr Becky Olubukola, as saying resource persons would deliver papers on resolving the myriads of housing problems in the country at the three-day event, vis-à-vis the need for everyone to have quality and safe shelter.

Fashola Calls For Maintenance Of Infrastructure

Minister of Works and Housing, Babatunde Raji Fashola, has charged participants at the 27th meeting of the National Council on Works in Bauchi, Bauchi State, to activate the infrastructure maintenance economy in their respective states. 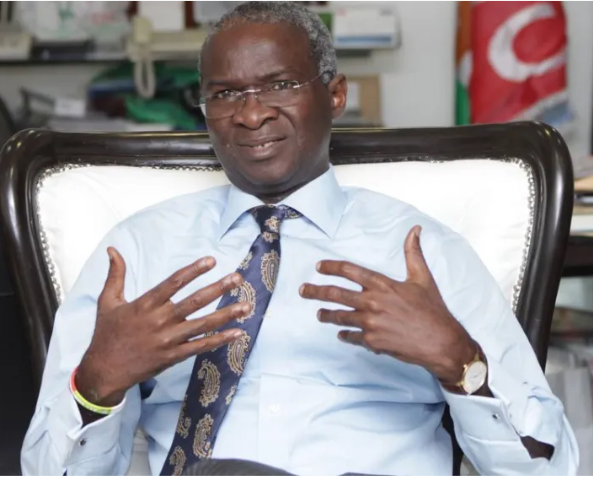 Addressing council members at the meeting, the minister said since the implementation of the Marshall plan in 1948, after the Second World War, it has become clear to any serious minded economist or politician that infrastructure provision is critical to development, growth and wealth creation.

On the theme of the 27th meeting of the National Council on Works: “Infrastructure Delivery, Maintenance Economy and National Prosperity”,

Speaking at a world press conference in Abuja yesterday, the minister of Information and Culture, Alhaji Lai Mohammed said the activities will come in four phases. 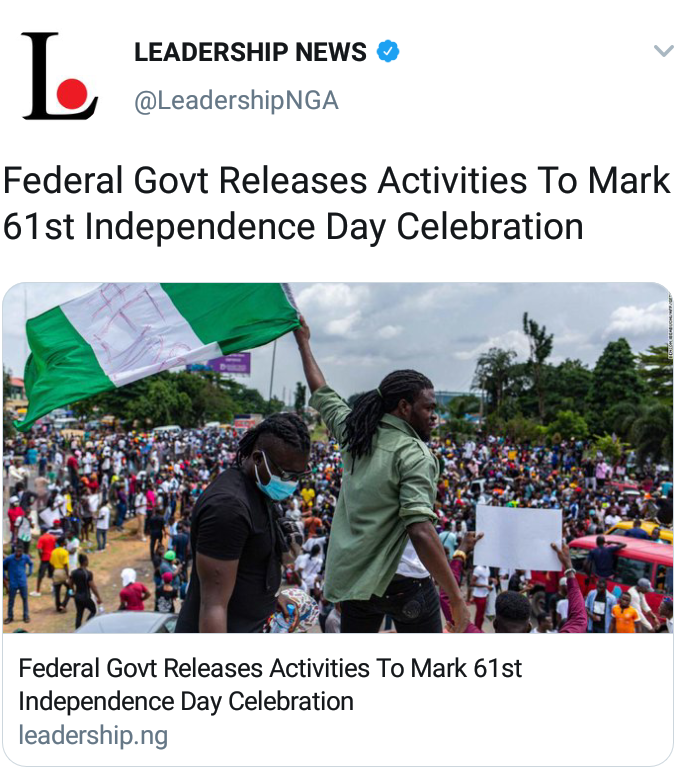 President Muhammadu Buhari, at a bilateral meeting with Mark Rutte, Prime Minister of The Netherlands, in New York, U.S., says Nigeria shuts its border against neighbouring countries to feed its citizens with what the country grows and curb smuggling. 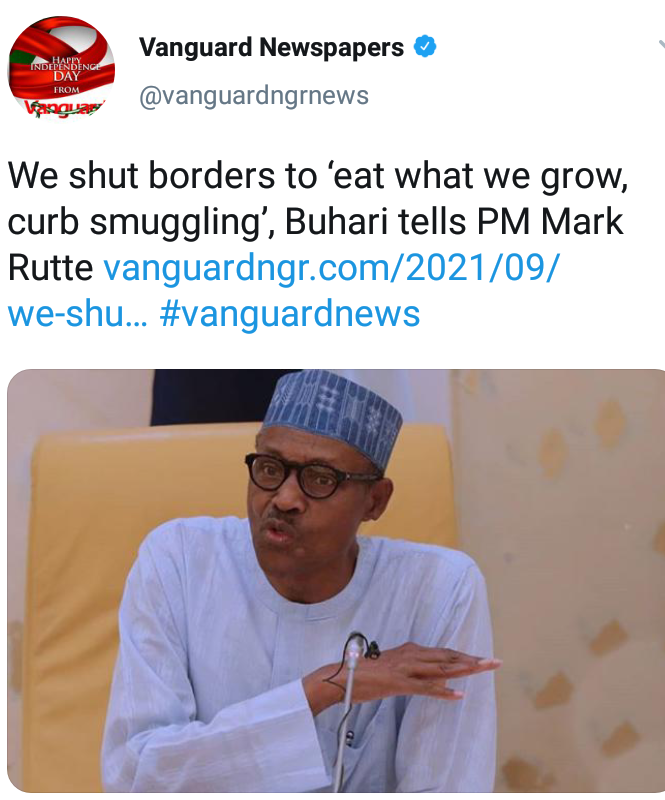 ﻿The president said Nigeria took decisions to shut the borders, to “eat what we grow, and curb smuggling”, noting that if that had not been done, “we would have been in serious trouble.

“We are lucky to have taken the decision when we did, otherwise things would have been impossible with the advent of COVID-19.”