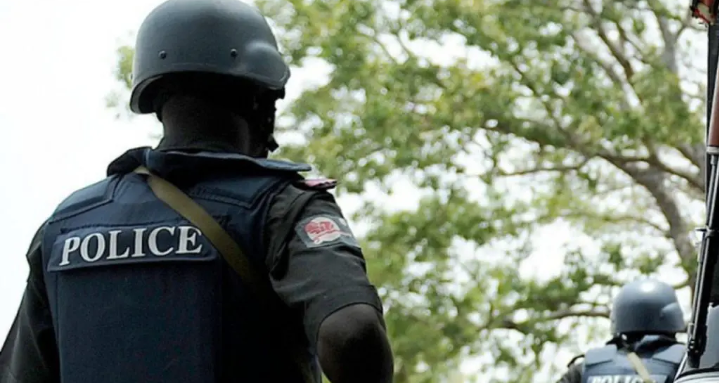 The Police Command in Cross River State has threatened to deal ruthlessly with the organized labour if they embark on its planned protest over the kidnap of their Chairman, Comrade Ben Ukpekpi.

Cross River State Police Command is aware of the unscrupulous plans by unguarded individuals to ignite the state’s fragile secured environment on the pretext of an arranged kidnap of the State NLC Chairman. 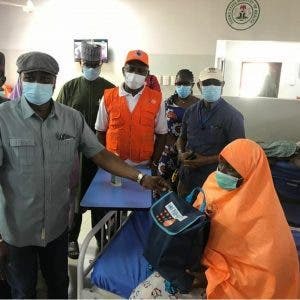 Dr Zainab Aliyu, the Chief Nursing Officer (CNO) in charge of the VVF Ward in Maiduguri Specialist Hospital, made this known on Tuesday in Maiduguri.

Aliyu told the News Agency of Nigeria (NAN) that so far, all the women that underwent the surgical operation are responding to treatment. 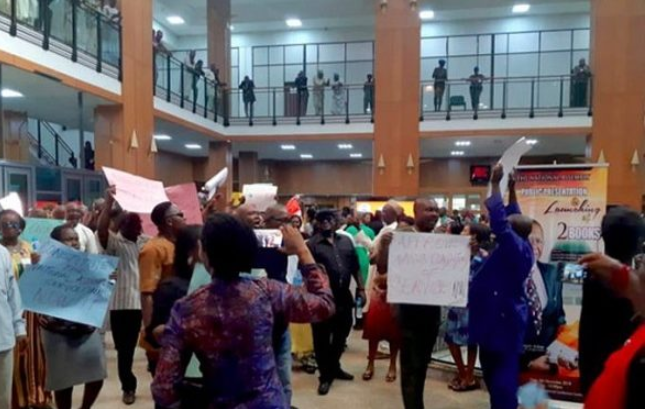 The Parliamentary Staff Association of Nigeria (PASAN) on Tuesday began an indefinite strike over the non-implementation of legislative financial autonomy. As a result, activities in state assemblies across the country were paralysed on Tuesday.

In many states, workers carried placards with different inscriptions and marched to the Legislature in the early hours.﻿ 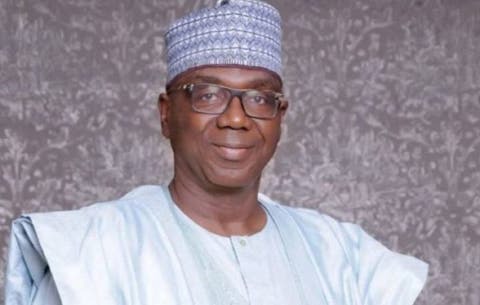 Governor Abdulrahman Abdulrazaq of Kwara State has been warned against a bill that could cause violence in the state.

Naija News understands that the governor was called to order on Tuesday, March 23 in a statement by the global head of Ifa priests, otherwise referred to as Araba Agbaye, Chief Owolabi Aworeni.

Aworeni cautioned the House of Representatives to halt a bill that sought to institutionalise the use of hijab in the country. 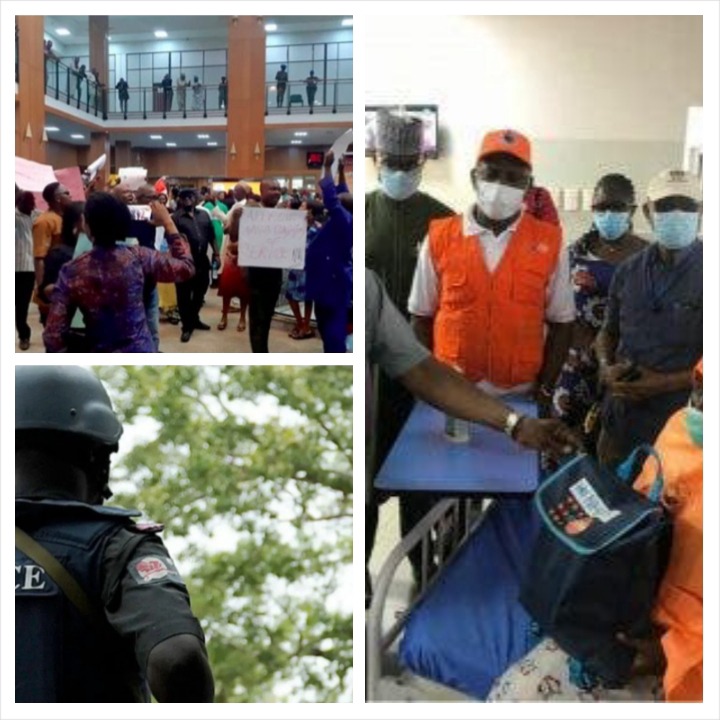