Soldier and his Girlfriend Caught in the Act and Were Arrested. See Full Details

By Mosirino | self meida writer
Published 1 months ago - 0 views

A soldier and his girlfriend who provides uniform as well as ammunitions to bandits in Zamfara State were arrested by military authorities. 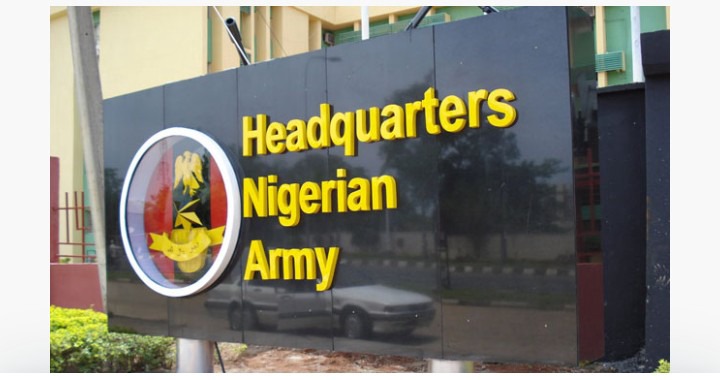 This was disclosed during a press briefing at the state government house in Gusau.

The arrest of the soldier and his girlfriend was made possible through community driven intelligence.

The State government was looking forward to the action that the military will take as regards to the incidence. The expectations of the state government were not caught short as the soldier and his girlfriend were arrested by military personnel.

This therefore confirms the claims of the state as well as the citizens of the state that they are bad eggs in the military who just cover themselves with uniforms.

Not until the military system is cleared of bad eggs as well as corrupt officers, it would definitely be difficult to get rid of these hoodlums.

During the recent Kidnapping of about 300 schoolgirls in the janzebe area of Zamfara State, the bandits who carried out the attack were wearing military uniforms.

Also, during the abduction of some persons as well as school children in Niger state, the criminals who took the victims into the bush also came in military uniforms.

What a world we live in. The so called persons we hope to protect us are working together with the criminals we need protection from.

Content created and supplied by: Mosirino (via Opera News )

alison madueke ankara styles for pregnant women bible verses about healing bobrisky death kwara state news today
Opera News is a free to use platform and the views and opinions expressed herein are solely those of the author and do not represent, reflect or express the views of Opera News. Any/all written content and images displayed are provided by the blogger/author, appear herein as submitted by the blogger/author and are unedited by Opera News. Opera News does not consent to nor does it condone the posting of any content that violates the rights (including the copyrights) of any third party, nor content that may malign, inter alia, any religion, ethnic group, organization, gender, company, or individual. Opera News furthermore does not condone the use of our platform for the purposes encouraging/endorsing hate speech, violation of human rights and/or utterances of a defamatory nature. If the content contained herein violates any of your rights, including those of copyright, and/or violates any the above mentioned factors, you are requested to immediately notify us using via the following email address operanews-external(at)opera.com and/or report the article using the available reporting functionality built into our Platform

Loved Up Moment Between Nkubi And His Wife (Video) 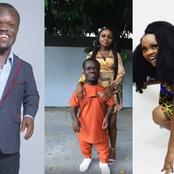 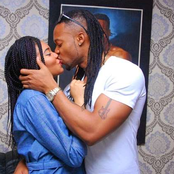 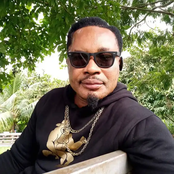 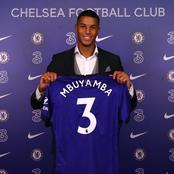 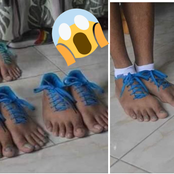 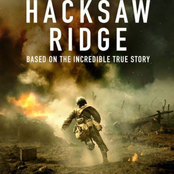 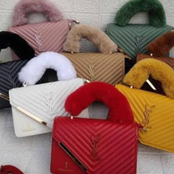 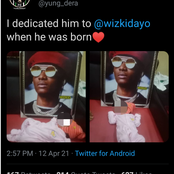 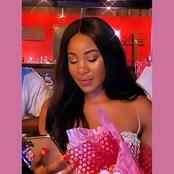 OPINION: Tinubu Can Win President If He Runs With This Northern Gov 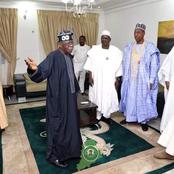