The Aare Ona Kakanfo of Yorubaland, Otunba Gani Adams has sounded the alarm on the danger facing the Southwest region of the country after the recent attack on the Oyo State correctional facility, insisting that armed bandits are acting according

Otunba Adams stated that the attack on the facility showed how porous the prison was, and the vulnerability of the security agents guarding it.

Recall that the Abolongo correctional facility in Oyo town was attacked by gunmen suspected to be bandits around 10 pm on Friday evening, setting all the inmates free in the process.

Reacting to the attack, Adams, who issued a statement through his Special Assistant on Media, Mr. Kehinde Aderemi, said the breach of the facility in Oyo State by armed bandits was condemnable, describing it as a 'national embarrassment'. According to him, the Southwest region has never witnessed such an invasion in a very long time. 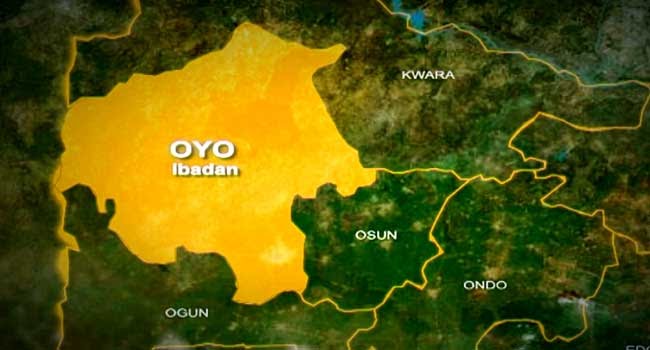 "Oyo town has never recorded such an incident in its long history. It's unfortunate that the insecurity has triggered various types of menace. Following the attack on the Abuja-bound train, and Oyo prison attack, there is certainly no doubt that the bandits are playing out a script that will later engulf the entire nation.

It's indeed, very ridiculous to hear such unsavory news coming from the ancient town. However, I want to express my concern to Kabiesi, His Imperial Majesty, Oba Lamidi Adeyemi and the Oyo State government.

I'm also using this opportunity to urge the Inspector General of Police to look into the security situation in Oyo and address the problem in the most professional manner. Oyo state is very sensitive to the southwest and we cannot continue to live in fear."