Virginity: It's Double Standard and Why the Concept is Outdated.

By Olive_Ink (self media writer) | 1 year ago 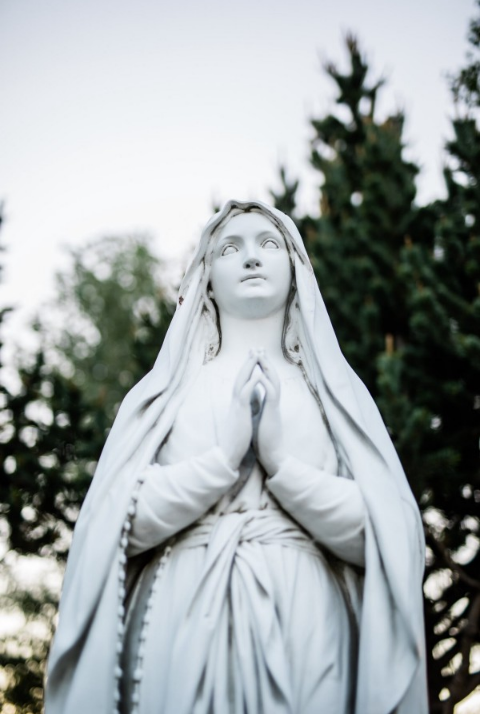 (Disclaimer: While not all women are owners of a vulva, not all men are owners of a penis and vice versa, society places the stigma around maintaining virginity primarily on people born with a vagina, who have been socialised as ‘female’. Furthermore, the sources consulted did not account for people with a vagina who do not identify as ‘female’ and will, therefore, for accuracy, be quoted as reported.)

Even though I had already been conscious of the double standard around virginity, recently re-watching easy A further amplified my awareness of the inequality surrounding the sexual norms society places on women versus men.

In the movie, Emma Stone’s sexually inexperienced character, Olive, is pressured into lying about being sexually active by her friend — who subsequently labels her as a ‘dirty skank’. Embracing her new image, Olive pretends to sleep with equally inexperienced guys to help them increase their popularity. While the guys are celebrated, Olive is shunned by friends, classmates, and even teachers for her sexuality.

Unfortunately, not just limited to easy A, this double standard around virginity and the attitude towards female sexuality is still very much prevalent in today’s society — a society in which sex education in schools tends to focus on biology and often abstinence rather than pleasure and consent; a society in which girls are inherently raised to be ashamed of their sexuality; a society in which the notion of purity determines a woman’s worth.

The value society still ascribes to a woman’s virginity is reflected in the steady 20–30% increase in hymen reconstruction surgeries both Germany and the United Kingdom report. While a German plastic surgeon, Dr Stephan Günther, discloses that he currently performs around a hundred hymenoplasty surgeries annually, the official numbers are much lower: as doctors are under no obligation to report the surgeries and many patients choose to pay privately, it is difficult to generate representative data.

Adhering to equating female virginity with morality and purity, women in more than twenty countries around the globe are still subjected to virginity testing. Among them is Indonesia, where virginity testing remains a requirement for both unmarried women wanting to join the police force, and for women set to marry a military officer.

With the concept of virginity rooted in Mariology — the belief in Virgin Mary — not only was (and is) it reinforced by the patriarchy in an effort to control women, but emphasising virginity as a goal inevitably mutes the necessary conversations about consent, pleasure, and inclusivity.

So, according to society, do sex partners need to possess certain genitals in order for it to count as sex? Does society’s understanding of ‘sex’ exclude people based on gender or sexuality? And if so, is the concept of virginity outdated?

Not only does the concept of virginity negate the legitimacy of non-heterosexual sex, but it is in its entirety a social construct — yet upheld, promoted, and reinforced by society. As there is no widely-accepted medical definition of virginity, the concept is primarily used to augment the patriarchy’s intention to shame women and control their sexuality.

With the concept of virginity amplifying the inequality between male and female sexual norms while negating the validity of non-heterosexual sex, it is imperative for society to embrace reform and facilitate a paradigm shift — to allow for unconditional inclusivity and equality.

Content created and supplied by: Olive_Ink (via Opera News )