News had it that The Lagos State Commissioner of Police, Hakeem Odumosu recently raised alarm over an imminent attack on police formations in the state by The Indigenous People Of Biafra (IPOB) and its paramilitary wing. 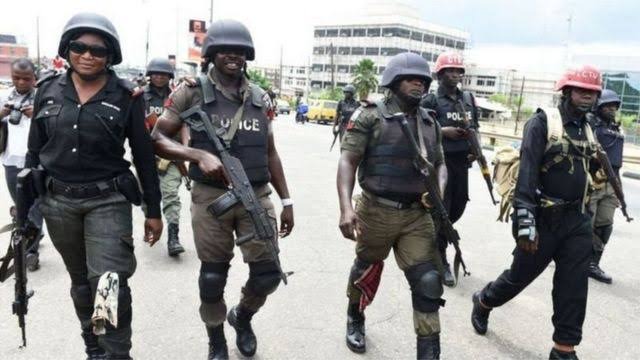 Leader of the indigenous group Nnamdi Kanu, had disputed the allegation. Kanu took to his official twitter handle and described the report as a lie and a plot to fuel division.

Meanwhile, there are reasons why such attack can not be initiated in a commercial city like Lagos were most of the trading is done by Igbo men. Lagos being a large city occupied by different tribes has the popular Yaba international market widely known to be occupied by mostly traders from the east. 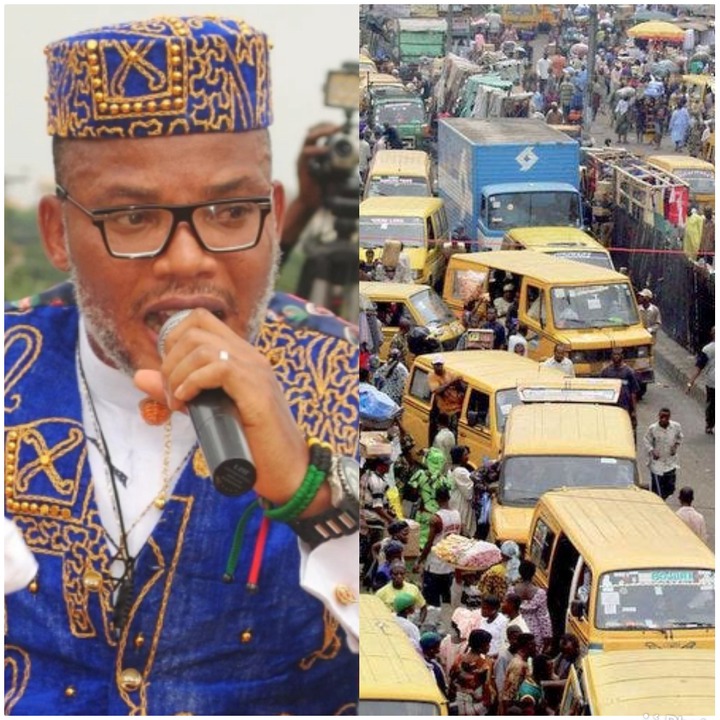 Lagos remains the highest concentration of Ndigbo and also the second home of Igbo men outside Igbo land. Kanu wouldn't be so illogical to threaten such a city even if he has the ability to. He has so much at stake and cannot contemplate any act of violence or indulge in any act that will bridge the harmonious peace between the southeastern and southeastern region whom are agitating for a common cause.

Reoccurring attacks in southeast lingers as the eastern security network operatives, the Biafra security outfit are alleged for the various destruction and killings of security formations and personnel respectively, especially in Anambra and Orlu LGA of Imo state.

Content created and supplied by: Maneeja222 (via Opera News )