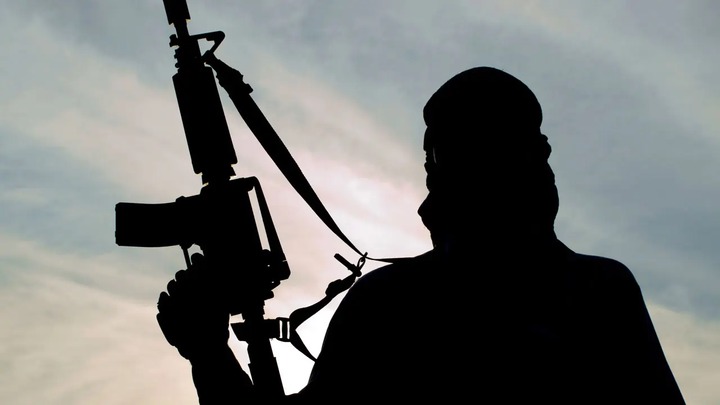 In the past few Years, kidnapping has become endemic in Nigeria as hundreds of Nigerians have been victims of kidnap gangs and most of the time, the perpetrators are armed bandits.

While the lucky ones among the victims have been released in exchange for a humongous ransom payment, a few have not been so lucky as they have been killed by their captures. One of those that have been felled by the bullets of the armed bandit kidnappers is Hanatu Rufai, a pharmacist, was was pregnant at the time of her death.

This report will focus on why the pharmacist was killed by arms bandits.

She was killed because she was not walking fast enough

According to one of the bandits who has been arrested, the pregnant pharmacist was killed because she was not walking fast. She was said to be slowing down the kidnap gang as they made to get away from the kidnap scene into their location inside the forest. So, instead of letting her go, they rather killed her and the unborn child. 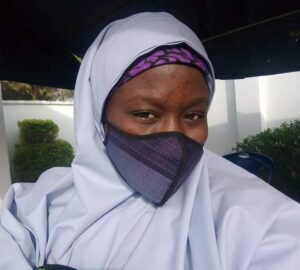 Thankfully, the Nigerian Police have been able to arrest some of the alleged kidnappers and they have confessed to the crime.

But the police action has already come too late for the Rufai family, because it will not bring back Hanatu, neither will it resurrect the killed unborn baby. That is why it is not enough to arrest the kidnappers after the damage has been some. Our security operative should be proactive by taking the battle to the kidnappers in their hideouts.

They should devise a strategy that will put them several steps ahead of the criminal, such that even before they strike, their plans can be scuttled. 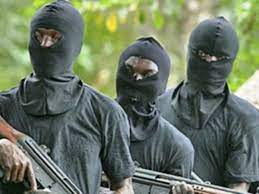 More so, it is not acceptable that kidnappers have turned our forest into their hideouts, where they keep their kidnap victims until a ransom is paid.

So our security agencies should ensure they no longer find safety in the country's forest. Thankfully, the country has acquired the Super Tucano Fighter Jets. They should be deployed to the forest where the bandits are hiding and used to smoke them out.

There should no longer be a hiding place for the bandits, whether in the forest or within the communities.