By UniqueGracee (self media writer) | 6 days ago

It was Pa Benedict Odiase that composed the current Nigerian National Anthem. He was born on August 25, 1934 and he died on June 12, 2013. He grew up in the previous Bendel State, he was not actually celebrated during his time as the composer of the Anthem. 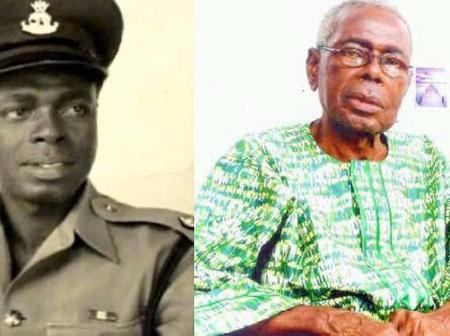 The National anthem composed by Pa Benedict was used to replaced the former National Anthem composed by the British, it was adopted in the year 1978. To get the lyrics of the Anthem, a competition was created and the lyrics were gotten from the best 5 entries in the contest. It was the Nigerian police band that put the words into a song, they were led by Pa Benedict. 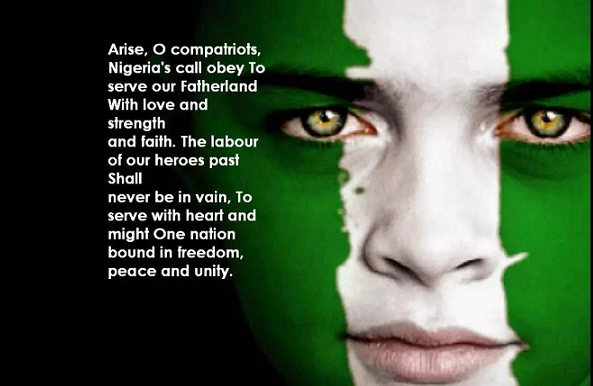 The reason why the previous Anthem was replaced is because it was written in a colonial way. The authors of the song were British and Nigerians did not want that. Since there were quite alot of talented musicians that can compose in Nigeria, the need for a new anthem was requested. Nigerians then requested for a National Anthem that was Nigerian made in other to show their freedom and Independence. 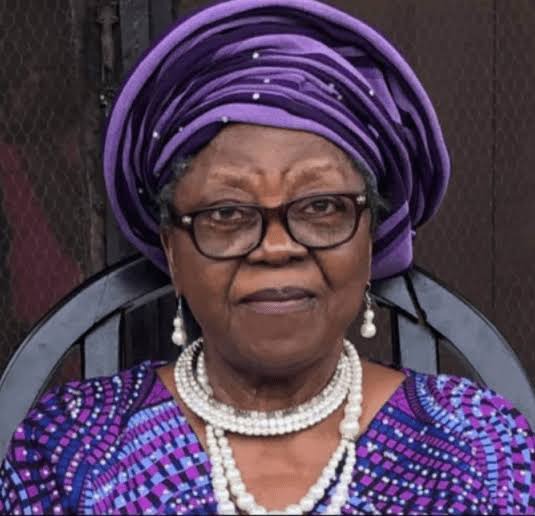 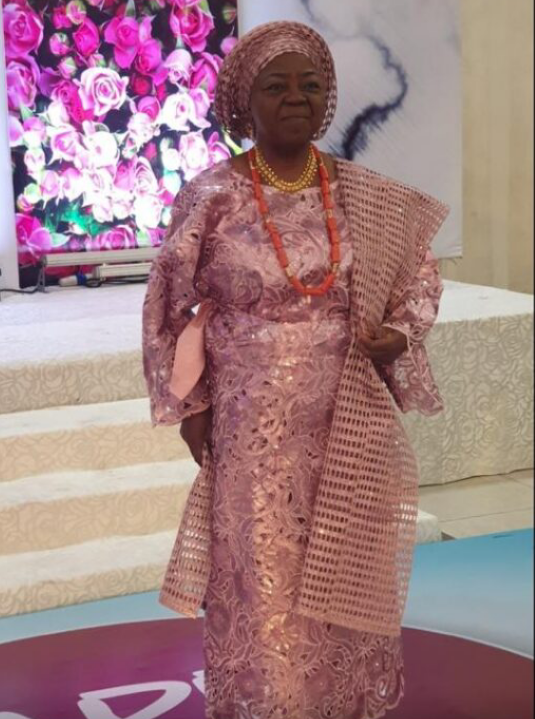 It was because of the question from her children that inspired her to write the National pledge. The pledge made its way to the daily times Newspaper on July 1976. A friend to General Olusegun Obasanjo who was identified as Barrister Adewusi was fortunate enough to read that newspaper. He showed the article to Obasanjo and he decided to adopt the pledge as the Nigerian National pledge. 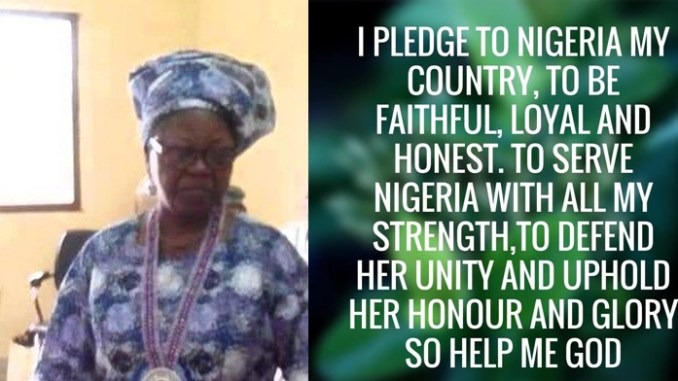 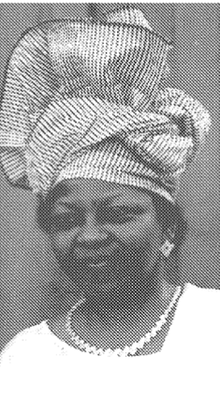 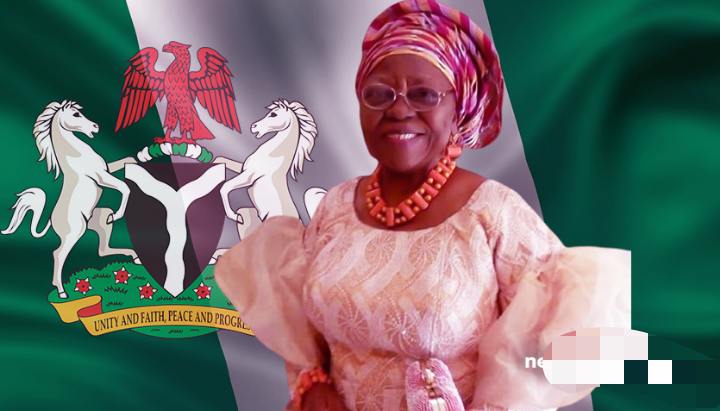