In his June 12 Democracy Day speech, President Muhammadu Buhari said his government has rescued 10.5 million Nigerians from shackles of poverty in the last two years. 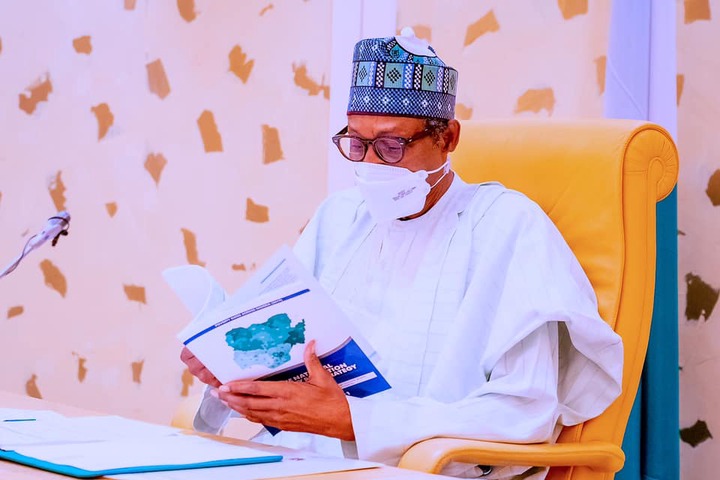 The president’s claim did not sit well with many Nigerians who called him out on social media.

Meanwhile, amid the debate over whether the president’s claim is true or not, the World Bank released a report on Tuesday, June 15.

In the report, the global financial institution stated that about seven million Nigerians were pushed into poverty in 2020 as a result of rising prices/inflation.

The question to ask now is; who should we believe between President Buhari and World Bank? 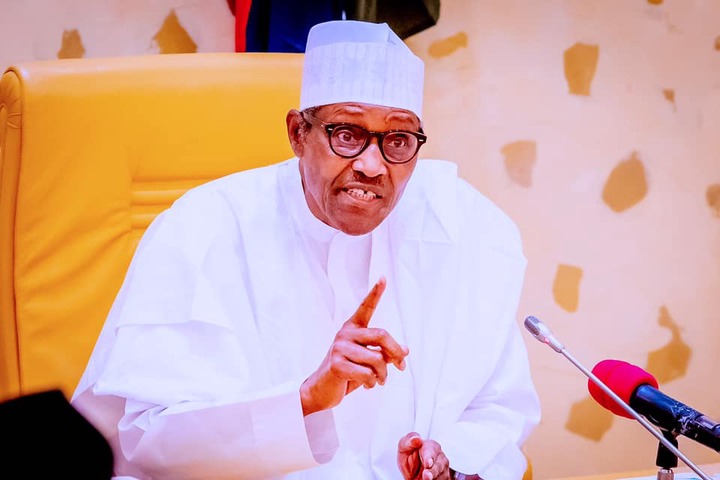 This is not a question with a simple answer. However, in this piece, I attempt to shed more light on the state of poverty in Nigeria using some verified data and leave you, the readers, to decide who to believe between the president and the World Bank. 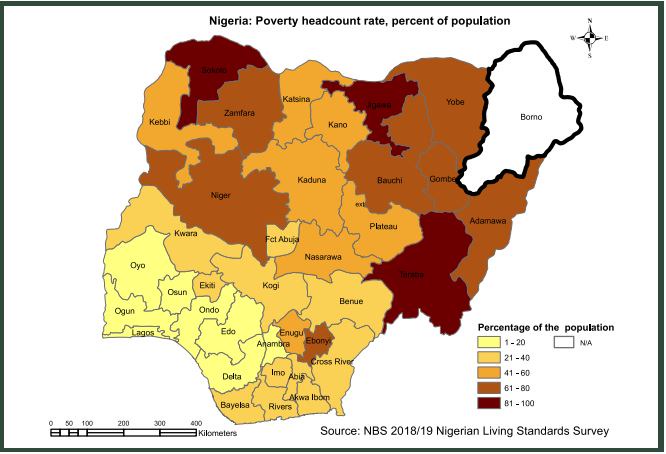 Since President Buhari said his administration lifted 10.5 million Nigerians out of poverty in the last two years, I will make reference to the data covering 2019 to date.

In 2019, Nigeria’s statistics agency, the National Bureau of Statistics (NBS), released a report on the country’s poverty level.

The report showed that 40.1 per cent of the Nigerian population, (about 83 million people) are poor.

The NBS in the report put the nation’s poverty line at about N137,000 per year. This means anyone who does not make more than N137,000 annually is considered to be poor.

As of now, the 2019 report is the latest by the Nigerian statistics agency. So, it’s impossible to make a comparison since the agency is yet to release a new report on poverty. 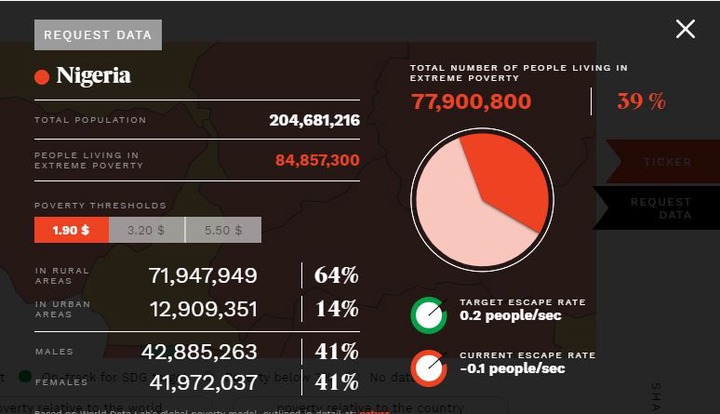 In 2019, the World Poverty Clock’s data shows that over 77 million Nigerians were extremely poor.

To be extremely poor, according to the World Poverty Clock, means living below $1.90 (about N800) per day.

Fast forward to 2021, the same data shows that the number of poor Nigerians has now increased to 86 million!

This simply means that in the last two years, the World Poverty Clock’s data shows more than nine million Nigerians have slipped into poverty. 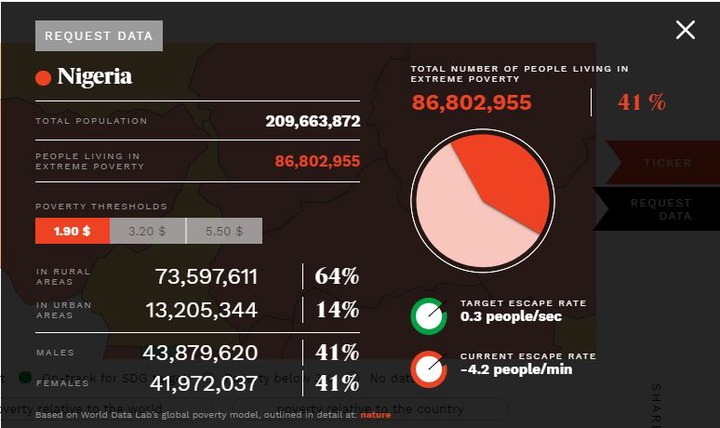 This is contrary to President Buhari’s claim that 10.5 million Nigerians have been rescued from poverty in the last two years. 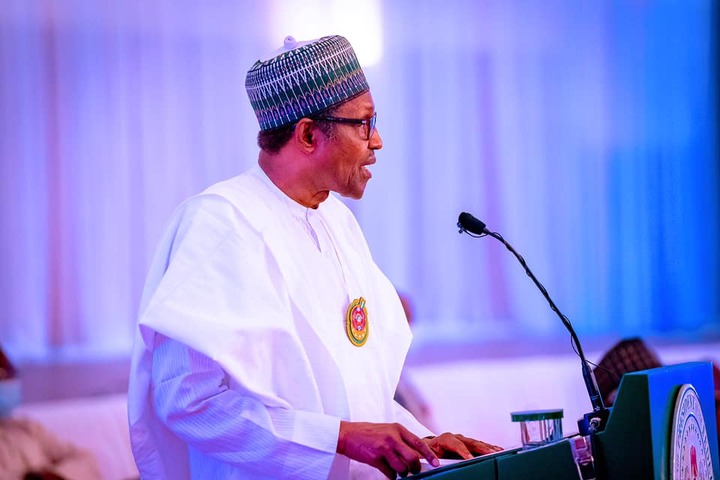 While President Buhari is talking about lifting millions of Nigerians out of poverty, the World Poverty Clock’s data shows that 4 Nigerians slide into poverty every minute.

So, having seen these data, I ask again: who should we believe between President Buhari and the World Bank? Kindly share your responses with me in the comment section.