IGBU-EFI: The Igbo Burial Ritual Which The Living Must Kill Cow For The Dead Or This Will Happen

In traditional African and Igbo beliefs, death is the physical separation of the living from the dead and there if life after death, hence the need to for the dead to be accorded full traditional rites in order to be granted passage into the afterlife. 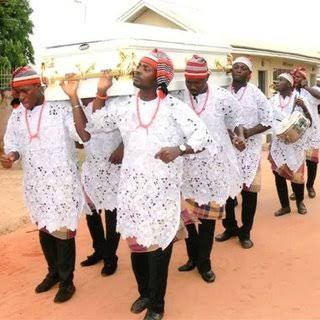 Belief in life-after-death is a key feature of Igbo religious belief system. In most parts of Igbo land, full burial rites are accorded to the dead, in order to prevent the disturbances from the dead and this belief birthed the practice called Igbu-efi

Igbu-efi is the traditional practice of killing cows during burials in most parts of Igbo land in order to ease passage to the great beyond and guarantee everlasting rest to the dead. 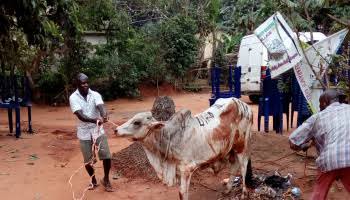 Igbu-efi is still rife till date and it is binding that one whose parents have died must kill cow for him or her and failure to do so, must exempt from eating cows shared during burials or face dire consequence which in some cases, fatal.

In cases where this important burial practice is not done, the dead won't find rest and he or she would come back in visions as ghost to disturb the living until they're acceded the full traditional burial rites. 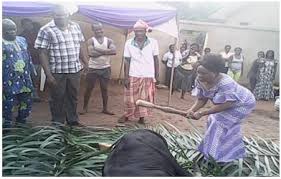 On the other hand, one won't kill cow for his dead parent if the grand parents weren't accorded such rite. In this case, the living must kill two cows to complete the full rites without minding the cost.

Most Nigerians from southeast extractions have attested to the prevalence of such practice in their Igbo communities and other tribes. Some revealed it is done in their various communities.

Death and even lineage elimination awaits anyone who defaults but eat cow meat meant during other burials.

See reactions to the burial practice. 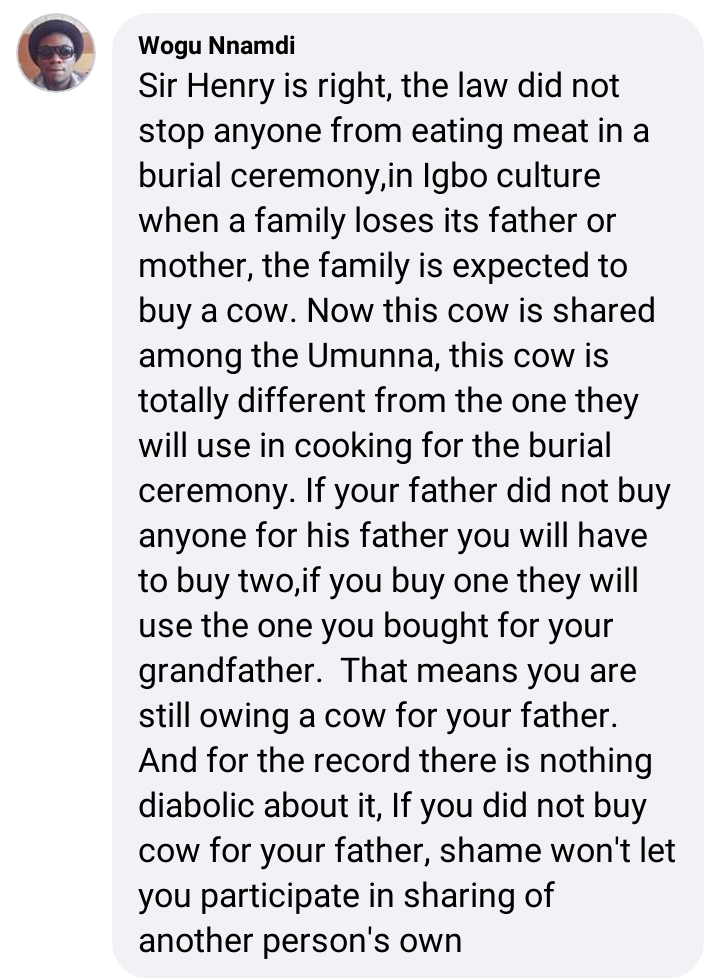 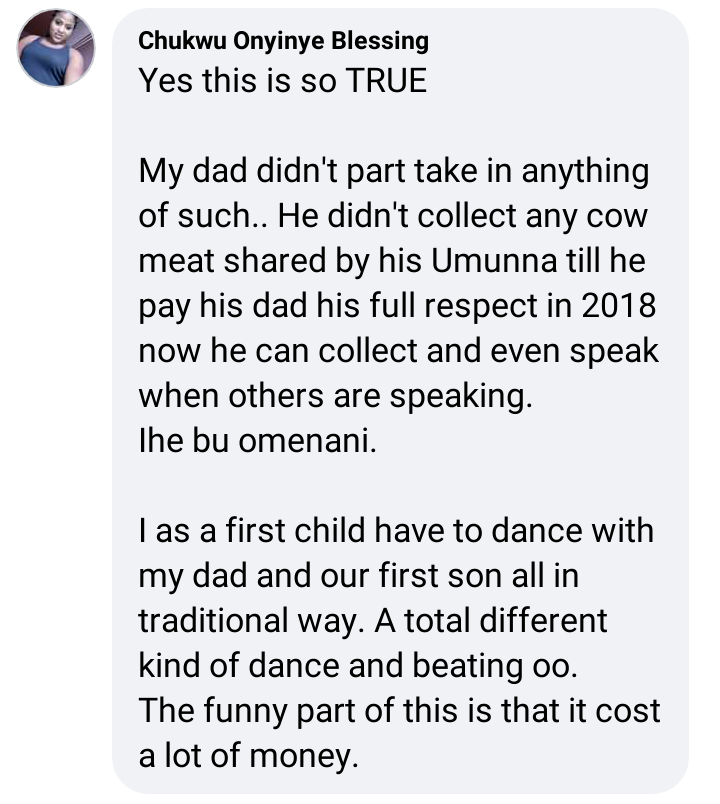 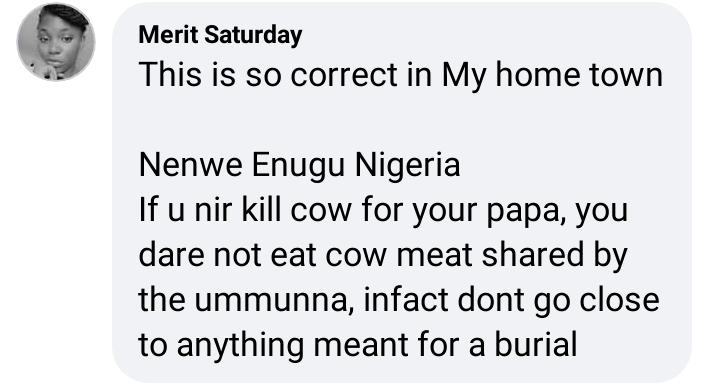 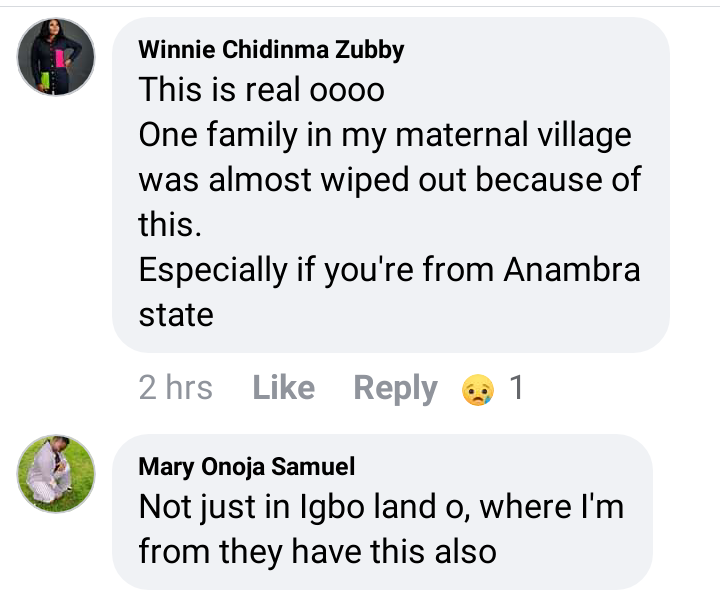 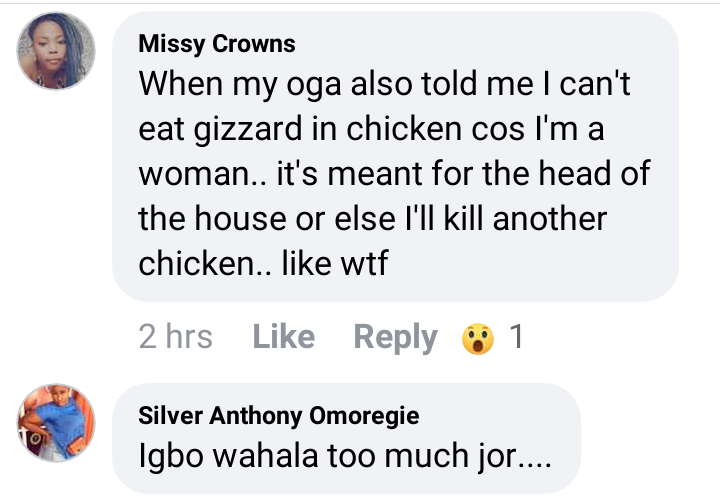 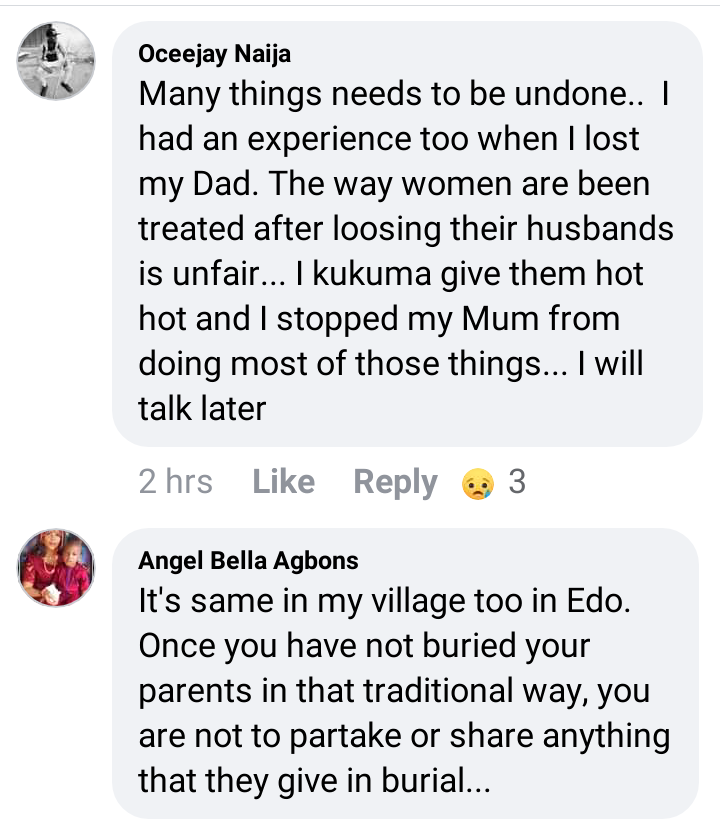 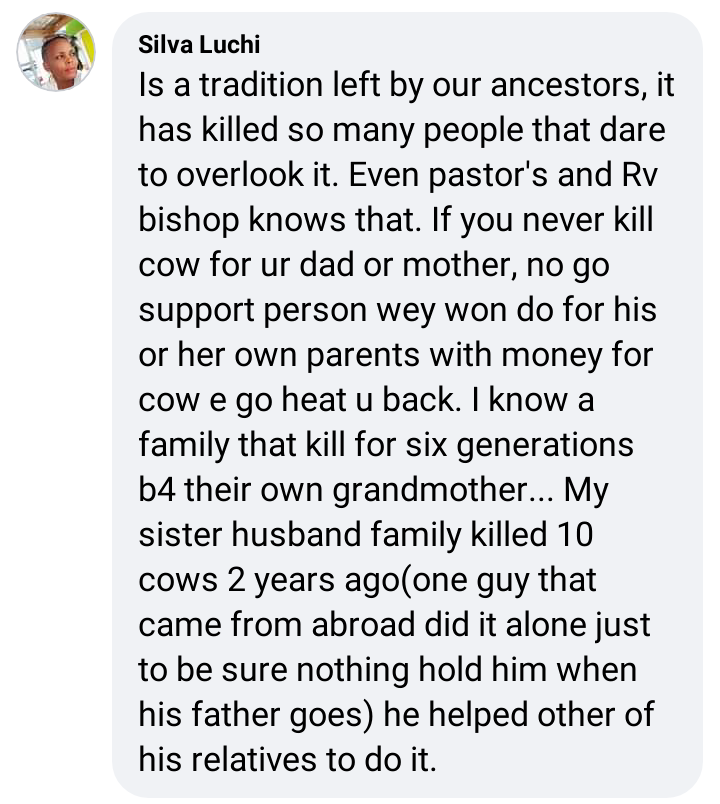 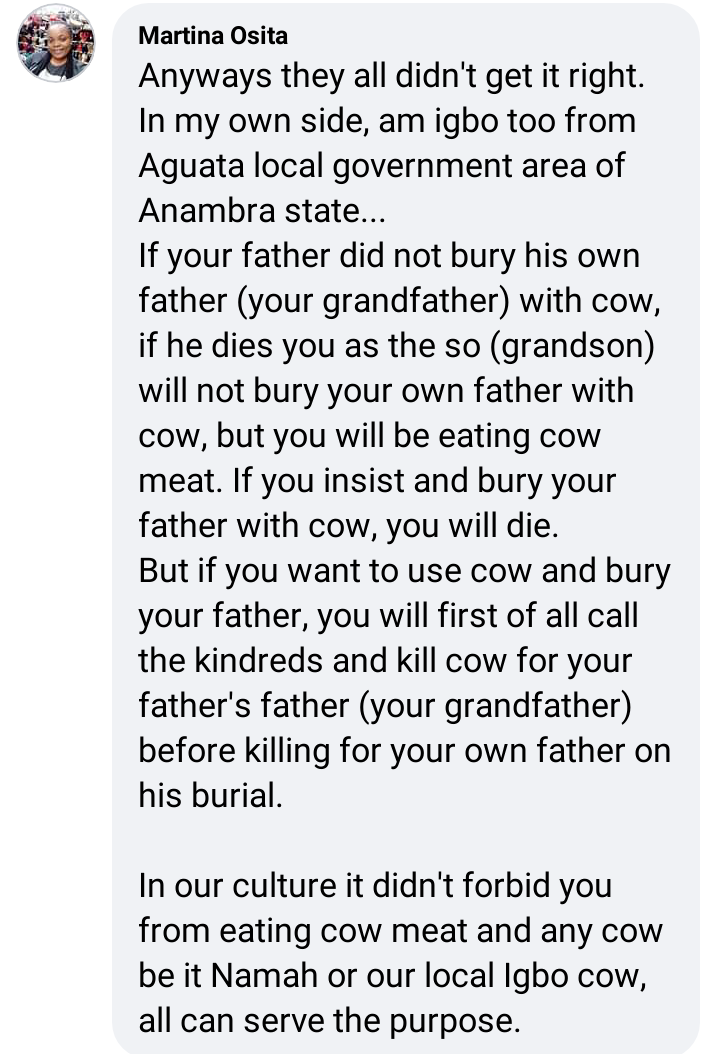 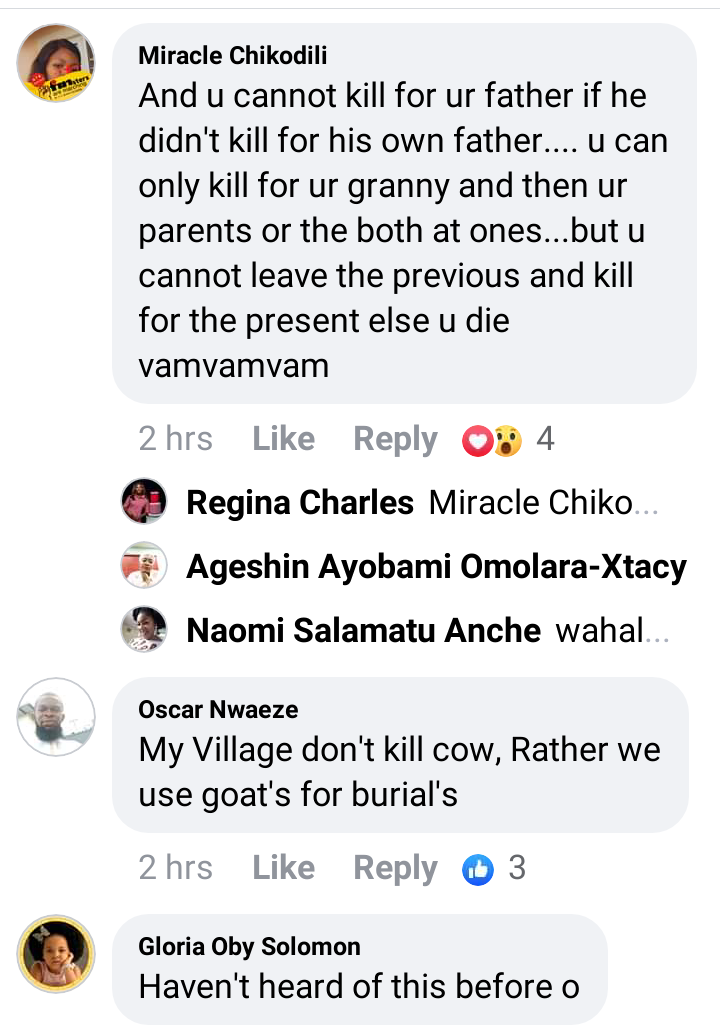 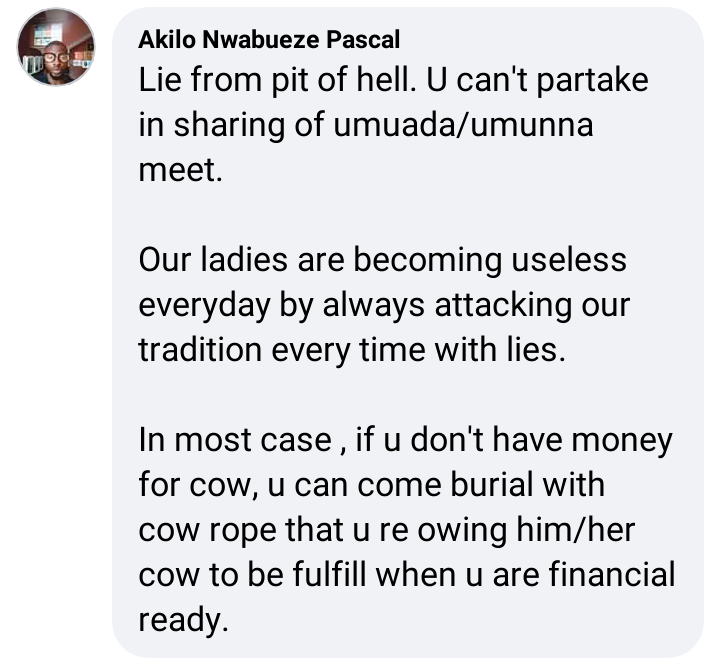 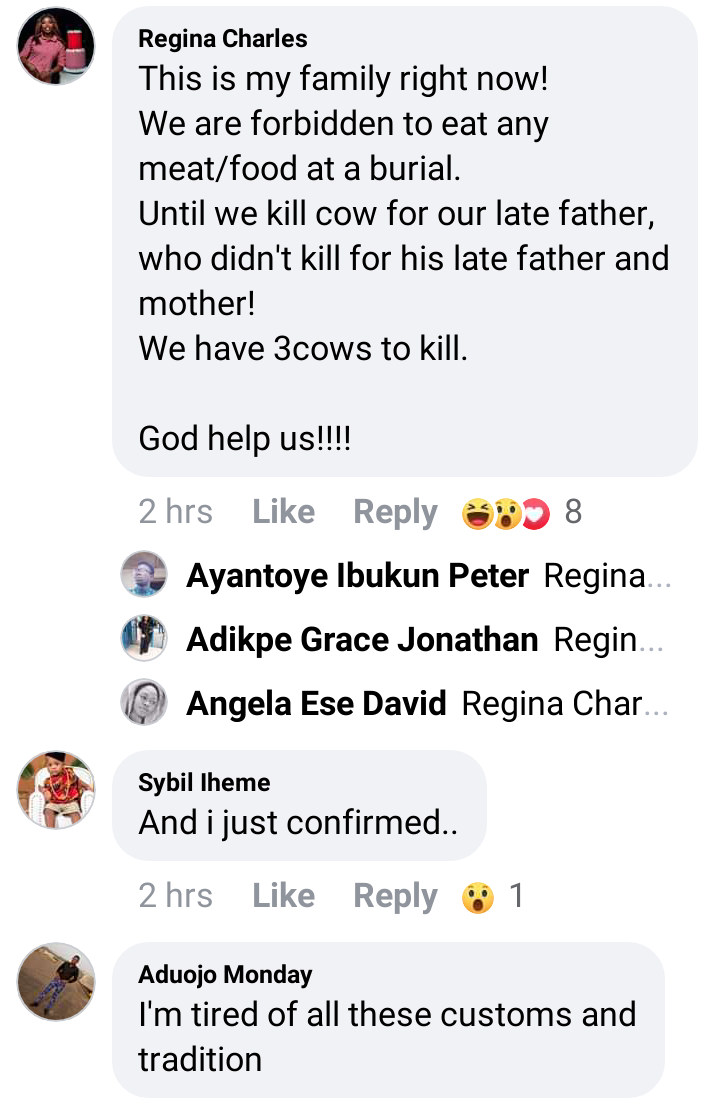 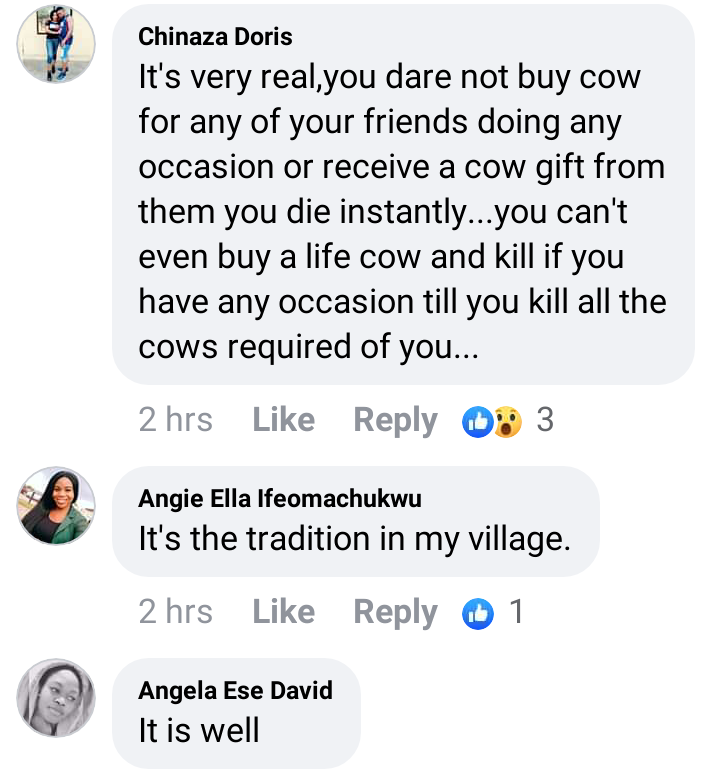 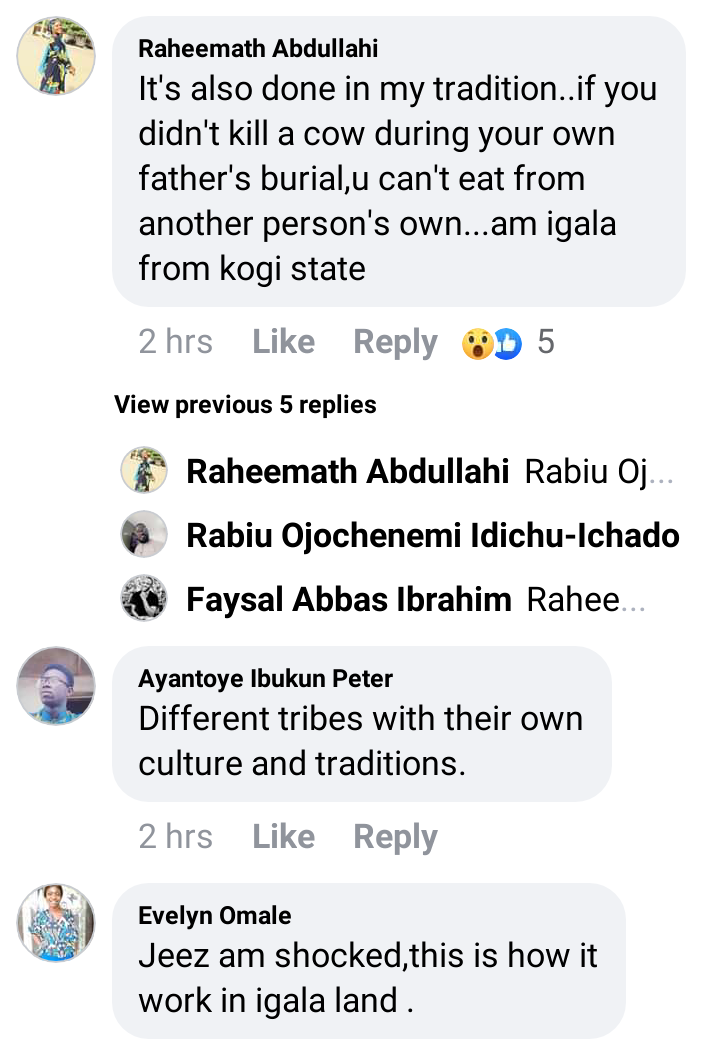 On a good side, it is not a must to kill cow at the time one's parents die. He or she can fulfil the full rite at such time they have the financial muscle to do so especially those that need to kill more than one cows. What do you think about this burial ceremony ritual?

bola tinubu how to subscribe on 9mobile nscdc gov ng waec site ybnl nation
Opera News is a free to use platform and the views and opinions expressed herein are solely those of the author and do not represent, reflect or express the views of Opera News. Any/all written content and images displayed are provided by the blogger/author, appear herein as submitted by the blogger/author and are unedited by Opera News. Opera News does not consent to nor does it condone the posting of any content that violates the rights (including the copyrights) of any third party, nor content that may malign, inter alia, any religion, ethnic group, organization, gender, company, or individual. Opera News furthermore does not condone the use of our platform for the purposes encouraging/endorsing hate speech, violation of human rights and/or utterances of a defamatory nature. If the content contained herein violates any of your rights, including those of copyright, and/or violates any the above mentioned factors, you are requested to immediately notify us using via the following email address operanews-external(at)opera.com and/or report the article using the available reporting functionality built into our Platform

"I Boarded A Bus Going To Onitsha, A Man Started Touching Me And This Happened"- Lady Reveals 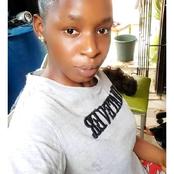 I Believe Buhari Is Not Sleeping, Says Jonathan On Insecurity. 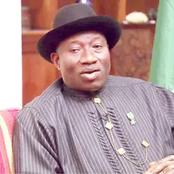 I Just Took The Covid 19 Vaccine And It Feels So Good, It's What We Need For The Fight - Dr. Cyprian 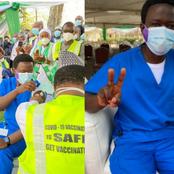 The V-sign That Those Who Have Taken Covid19 Vaccine Make With Fingers, See What It Means 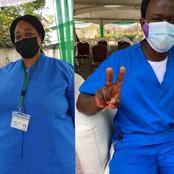 Will You Add To The Wealth Of The Cemetery Or Rob The Graveyard Of Your Potential? 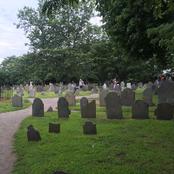 Opinion: 5 Mistakes Anambra People Should Not Make In Choosing The Next Governor 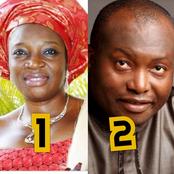 Opinion:3 great lessons Southerners should learn from the food blockage action carried out by AUFCDN 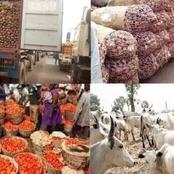 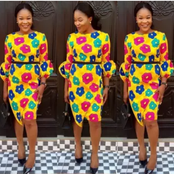 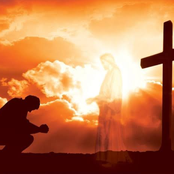