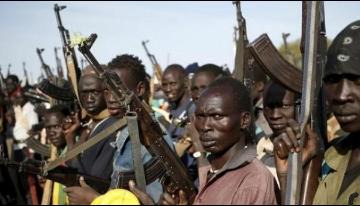 The worsening condition of insecurity has birthed civil unrest among the citizens. In Ziru Emirate, Kebbi state, thousands of villagers have fled their areas due to the invasion of bandits. These include areas as Sakaba, Donka, and Fakai local government.

The banditry in Zuru Emirate has escalated between 2020 and this year especially in the last one month despite the warning attacks 7 years ago. There have been reports of bandits terrorizing rural communities even in broad daylight. This incident has caused a massive influx of residents who had to trek for hours to get to another center that is considered safe in the Emirate. To that effect, the number of refugees has massively increased in three folds in Donka town. 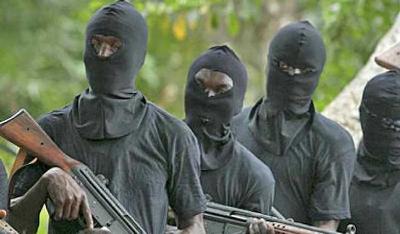 As a result, they have started begging for alms. The displayed people are now scattered in places that are free from banditry attacks such as Zuru town, Sabon Gari, and the rich Dabai town.

It would be recalled that a few weeks ago, bandits killed divisional police and eight officers in Sakaba Local Government Area when both forces exchanged duel. Sadly, two vigilante members also lost their lives during the menace. 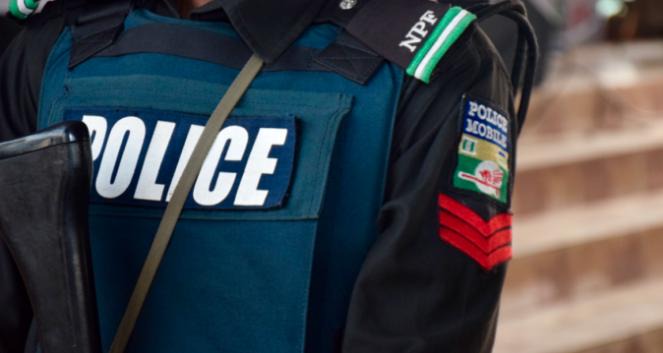 Similarly, bandits in the Danko Wasagu council attacked three villages in the council killing police officers and military officers. Though in that attack, six members of the bandits were killed. 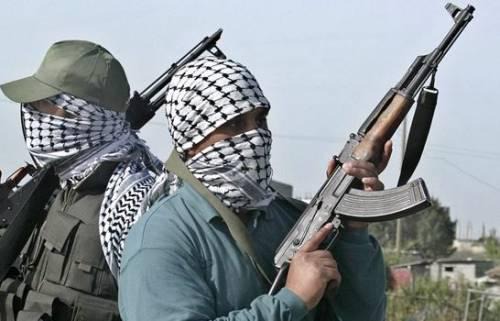 The peril of insecurity has eroded the peace of the masses and is in a constant cry for aid. The safest approach now is to abandon their places than to be killed by bandits

Reno Omokri Advises The Northern Group That Placed N100 Million Bounty On MNK's Head, On What To Do.

Opinion: How Lagos State Government Can Curb The Ongoing Robberies And Killings In The State