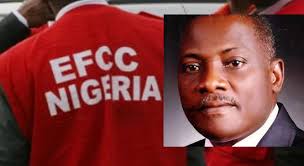 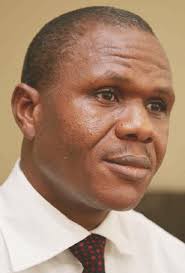 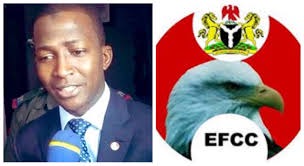 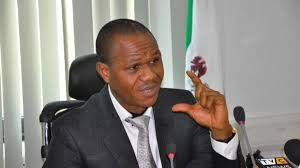 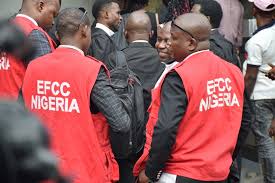 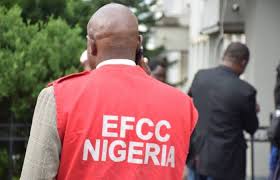 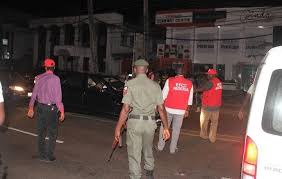 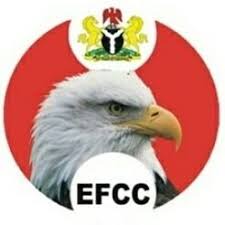 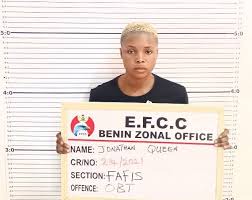 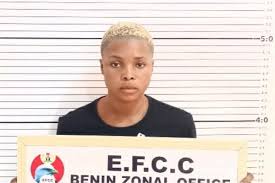 Many have maintained the argument that unemployment and unfancied economic development in Nigeria have been one of the myriad of the major factors that are responsible for the involvement of a number of Nigerian citizens,especially youths, in internet frauds.

Internet scams entail defrauding of some vulnerable individuals or groups of their hard earned money or other personal effects.

In reaction,the Nigerian government had allegedly put in place a number of policies that were expected to discourage Nigerians from indulging in internet scams .

Scam in itself usually dent the image and economy of any country in one way or the other.

Meanwhile, reliable news reports have comfirmed the apprehension of the" Queen of Internet Scams" has been identified as Queen Jonathan.

The internet scammer,a lady, was reportedly captured by the officers of the Benin Zonal Office of the Economic and Financial Crimes Commission(EFCC)on 26th March,2021 in Oghara, Delta State.

Wilson Uwujaren who is the EFCC spokesman declared that Jonathan, 24-year-old,had been accused of participating in Bitcoin Scam.

It was reported that on the Instagram,the arrested suspect was allegedly posting as one Sophia Rodriguez who was assumed to be a genuine and an experienced hand in Bitcoin transaction to scam innocent victims.

An item that was retrieved from the "Queen" was an Infinix Hot 8 mobile phone.

Uwujaren disclosed that the accused has already given out relevant information and will be presented in court, in due course, for possible prosecution after full investigations on her case have been fully perfected

Police Reveal The Faces Of The IPOB Men Arrested In Imo, Mention The Weapons Recovered From Them