The south eastern part of the country, otherwise known as Igbo land is obviously in peril, as they are passing through one of the worst times since its existence. The activities of the notorious unknown gunmen have plunged the region into a very terrible and pathetic condition. Therefore, Ndigbo should understand that the security situation in the region is no longer funny, and as such, it is time for them to unite and confront the daredevil group that are bent on destroying the region. 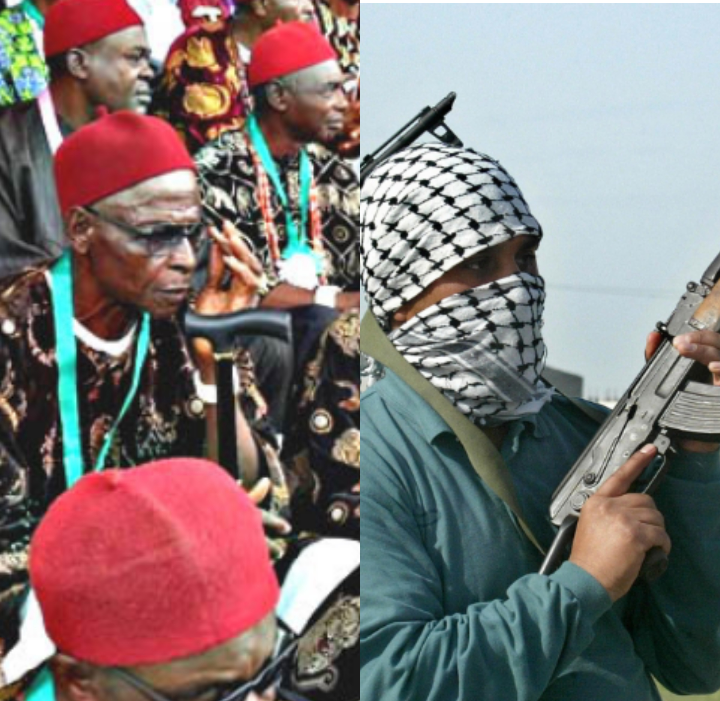 What haven't they done in that part of the country? They have killed many policemen, destroyed police checkpoints, and have equally destroyed police stations in rural and urban areas. Unfortunately, the daredevil group have not shown any sign of ending their evil activities in the region any time soon, as they have continued to wreck havoc in the region, time after time.

For instance, on October 21, 2021, the same unknown gunmen attacked a Divisional Police Headquarters located at Umuelemai, in Isiala Mbano Local Government Area of Imo State. Punch newspaper reported that the hoodlums attacked the police station with petrol bombs, and that they equally set many suspects free.

Apart from the attacks on the Nigerian police in South-East, the faceless daredevil group have equally carried out a lot of high profile assassinations in the region in recent times. For instance, According to Premium Times Nigeria, in September 2021, unknown gunmen attacked and killed Dr. Chike Akunyili, widower of former NAFDAC DG late Dora Akunyili. He was shot and killed at Idemili North Local Government Area of Anambra State, after attending an event in honour of his late wife in the state. 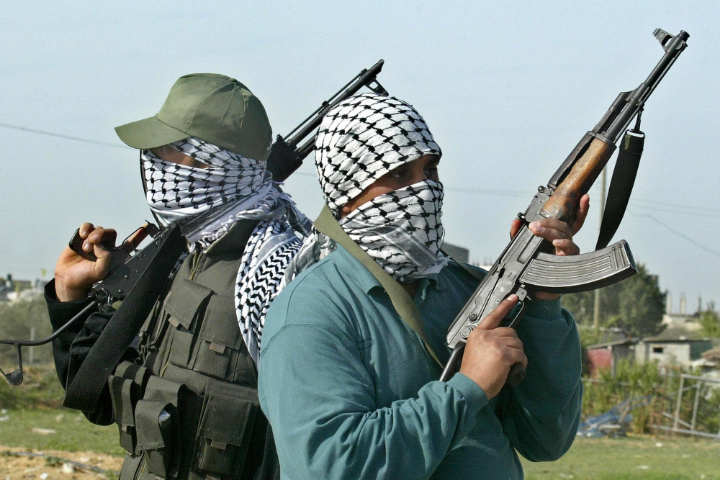 Equally, Vanguard newspaper reported that in May 2021, former aide to ex President Goodluck Jonathan, in the person of Ahmed Gulak was shot and killed in Owerri, Imo State. On the other hand, the former Enugu State High Court Judge, Justice Stanley Nnaji was reportedly assassinated in Enugu State in May 2021, by the same daredevil group. And sadly, the list of the same or similar high profile assassinations in the region goes on.

The truth remains that, the time has come for Ndigbo to unite and fight the worsening security situation in that part of the country, which is caused by the evil activities of the so called unknown gunmen. Their activities in the South-East has caused the region so much pains, tears, damages and economic losses, in different spheres of human endeavors. Besides, if drastic measures and actions are not urgently deployed to tackle the situation, worse things will surely befall the region. Besides, it will even motivate others to go into more crimes in the region, since others are doing it and getting away with their crime(s). 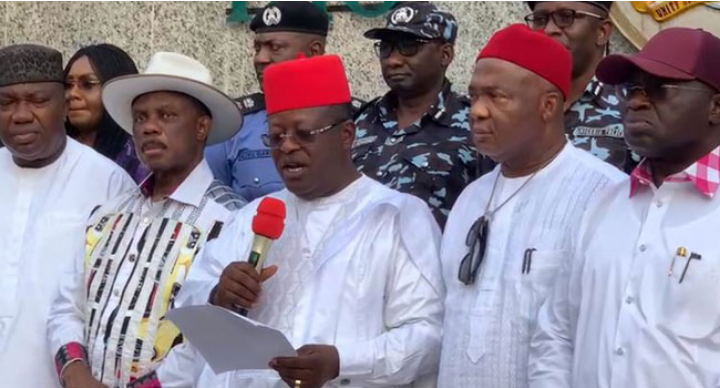 In fact, the so called unknown gunmen are obviously out to bring the region down, and possibly to its knees, especially going by the nature of their attacks and activities in the region. They have continued to attack the very important facilities in that part of the country, like INEC offices, Courts, Correctional facilities, and others. For instance, in September 2021, the office of the Independent National Electoral Commission (INEC) located in Awgu Local Government Area of Enugu State was attacked and burnt down by unidentified gunmen.

Unfortunately, it didn't end there, In May 2021, Sahara Reporters reported that unknown gunmen attacked and razed down the INEC office located at Ohafia Local Government Area of Abia State. The same publication equally reported that in May 2021, about seven Hilux Vans and other vital properties belonging to INEC were burnt/destroyed, following an attack at the Commission's state headquarters in Awka, Anambra State. 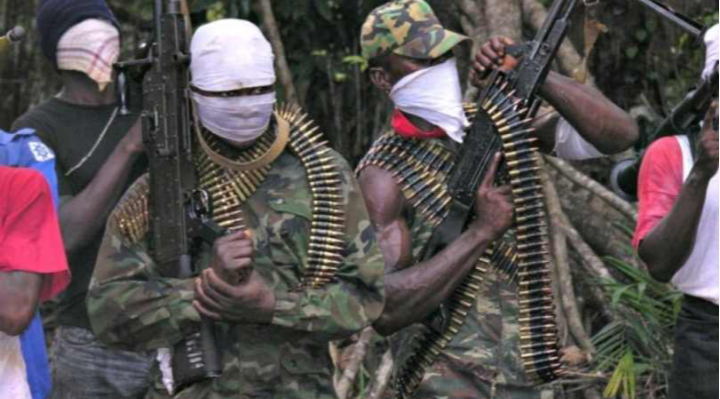 And on May 13, 2021, Sahara Reporters reported that the INEC office located at Udenu LGA in Obollo-Afor, Enugu State, was attacked and burnt down by unidentified gunmen. And it was also made known that a lot of the Commission's properties, including about six generators were destroyed during the attack, and a lot of other attacks.

These evil must be fought decisively and collectively, it should not be the usual attitude of individualism, because the consequences are imminent, if drastic measures are not taken urgently. Yes, the decimation of facilities and formations of the police and other security organs in the region is a glaring flight into anarchy and chaos, which must be strongly resisted. 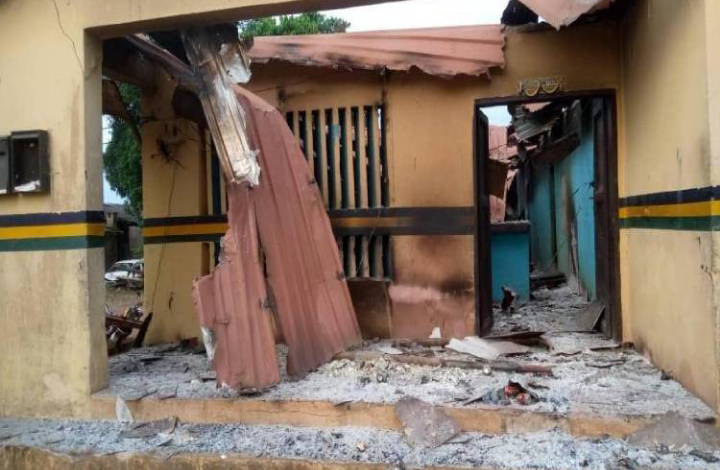 The region is fast sliding into a very precarious situation, such that will be a replica of the imaginary fury of hell. Yes, because once this evil is allowed to assume a comfortable position, it will be almost impossible to command it to leave. In other words, the consequences of this dangerous path is better imagined than for the people of the region to witness or experience it.