The Nigerian Soldier Sentenced To Death By Firing Squad, See Photos Of The Senior Officer He Killed

The Nigerian Soldier Sentenced To Firing Squad, See Photos Of The Senior Officer He Killed

Recall back in July 2020, a Nigerian Soldier, Azunna Maduabuchi killed his Superior officer, Babakaka Ngorgi whom was shot to death. The Nigerian soldier has now been sentenced to death by firing squad on Tuesday January 12th, 2021. 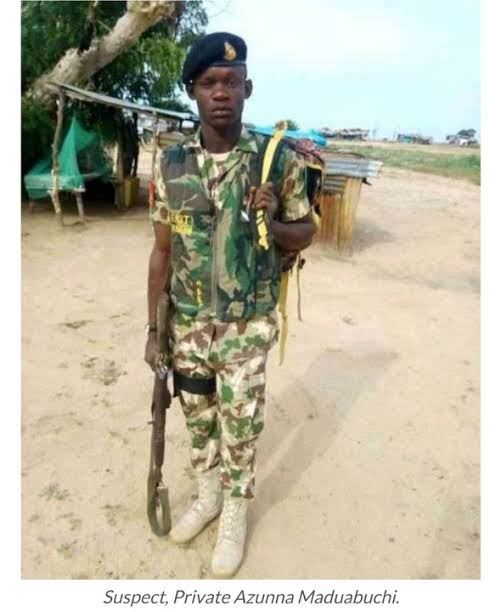 The Private, Azunna was arraigned before the 7 Division General Court Martial sitting in Maiduguri found Azunna guilty of gruelsomeling murdering an innocent Superior, and was sentenced to death by firing squad. Azunna whom was reportedly denied a welfare pass by the late Babakaka who was just married few months was killed by him as he emptied his magazine of 9 shots on the late Babakaka intentionally which he died instantly. 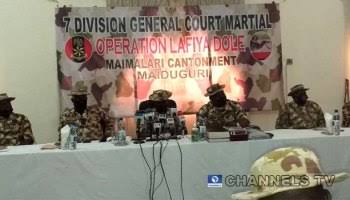 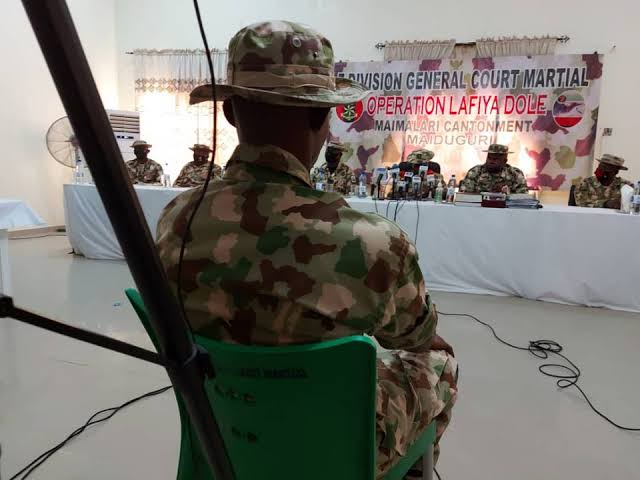 Although, Azunna was judged to be depressed because he was suffering from something unknown. However, it was reported that he shot Lt. Babakaka because the Lieutenant allegedly blocked him from welfare pass. Babakaka died a gruesome death on the hand of his junior officer leaving his beautiful wife behind.

See Photos of Babakaka Ngorgi, and the wife he left behind; 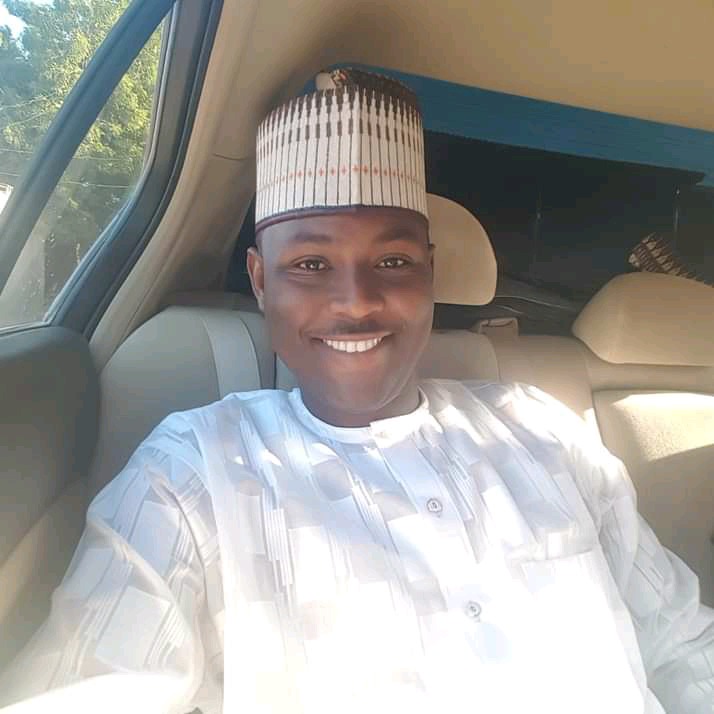 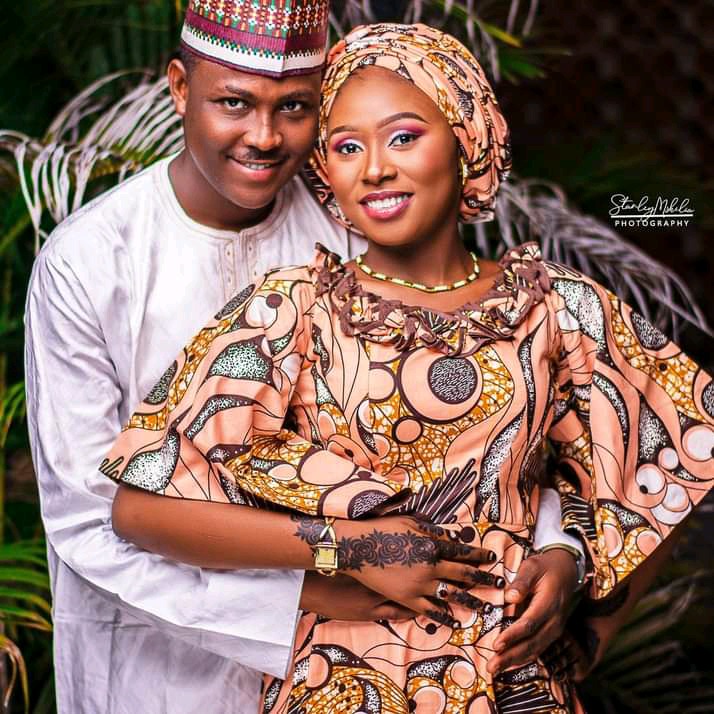 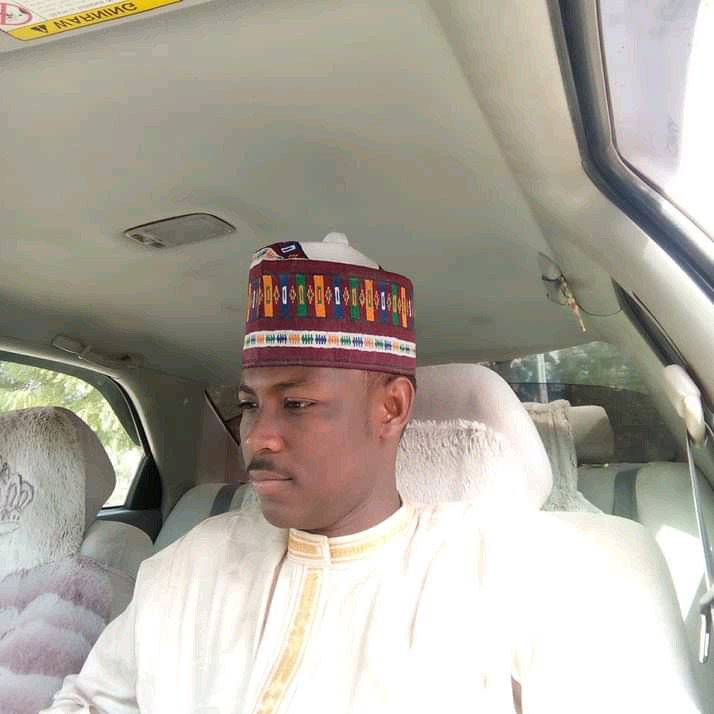 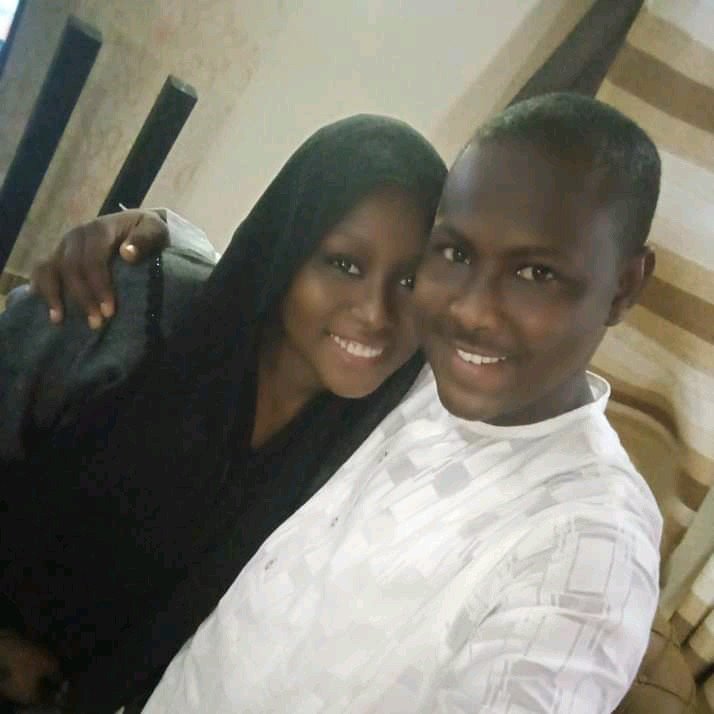 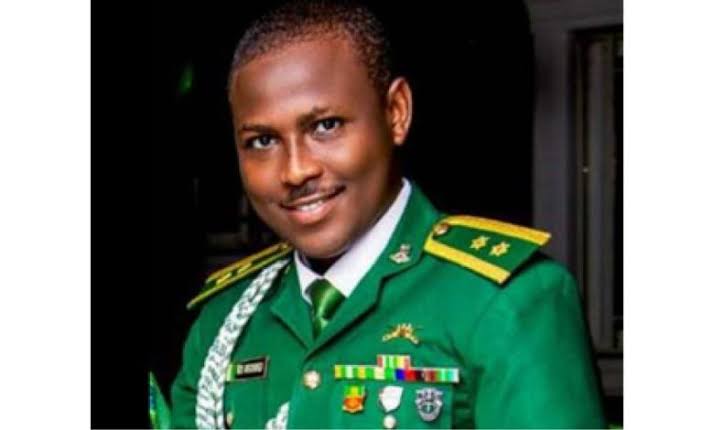 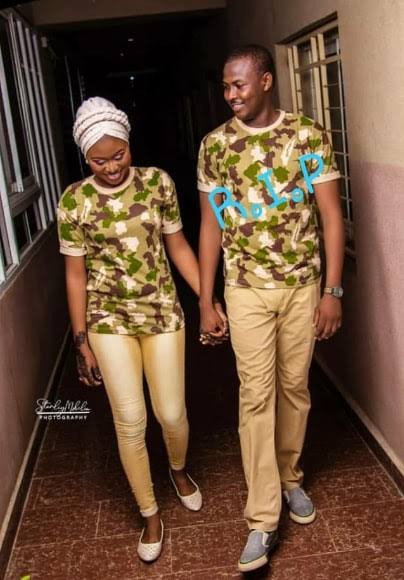 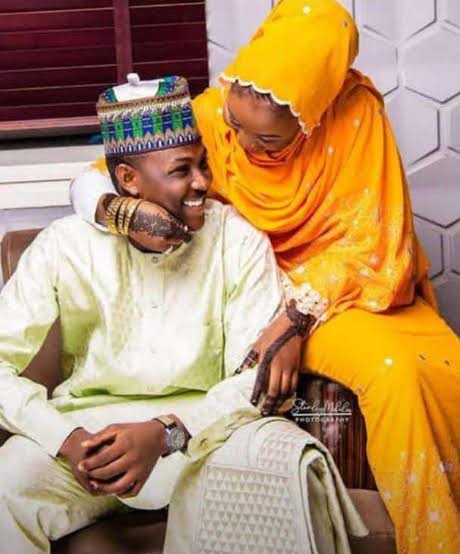 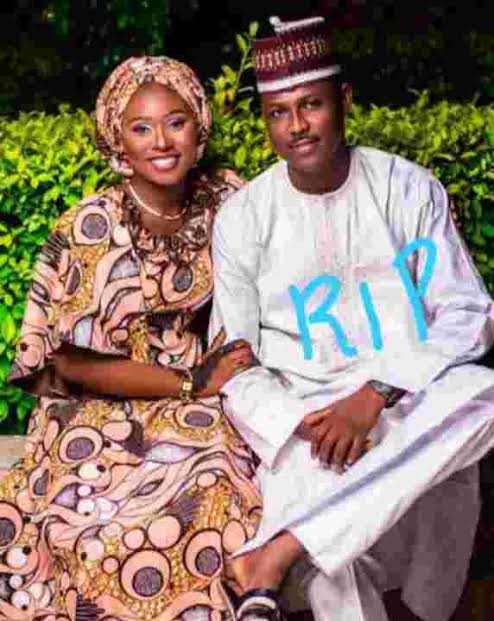 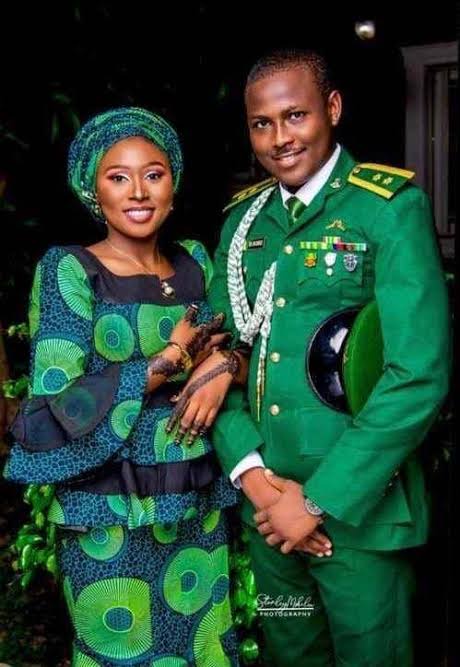 According to law, any man who kill his fellow man intentionally would also be killed. Therefore, the judgement given to Azunna may be cruel, but he also did a cruel and gruesome crime.

What do you think about the death sentence to the Nigerian Soldier?

Content created and supplied by: Adeotiuthy (via Opera News )

celine dion recent pictures d banj age ecobank app top 20 richest musician in nigeria uses of clay soil
Opera News is a free to use platform and the views and opinions expressed herein are solely those of the author and do not represent, reflect or express the views of Opera News. Any/all written content and images displayed are provided by the blogger/author, appear herein as submitted by the blogger/author and are unedited by Opera News. Opera News does not consent to nor does it condone the posting of any content that violates the rights (including the copyrights) of any third party, nor content that may malign, inter alia, any religion, ethnic group, organization, gender, company, or individual. Opera News furthermore does not condone the use of our platform for the purposes encouraging/endorsing hate speech, violation of human rights and/or utterances of a defamatory nature. If the content contained herein violates any of your rights, including those of copyright, and/or violates any the above mentioned factors, you are requested to immediately notify us using via the following email address operanews-external(at)opera.com and/or report the article using the available reporting functionality built into our Platform 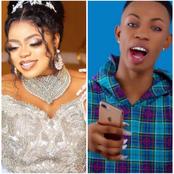 Bob Risky and James Brown fall out, throws shades and threaten themselves on Social Media. 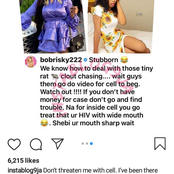 Check Out The 10 Best Romantic Action Movies of All Time 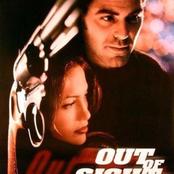 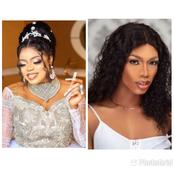 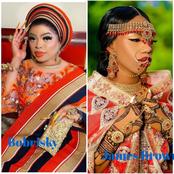 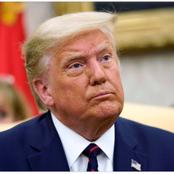 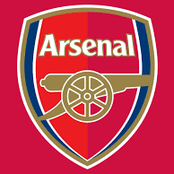 After Bobrisky told James Brown that he'll make him treat his HIV inside cell, see what he said back 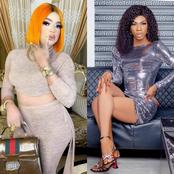 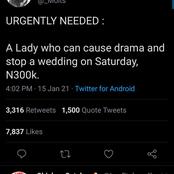 Check Out Lovely Photos of Musa, The Son Yakubu Gowon Accepted After 48 Years