By Kayceejournalist (self meida writer) | 24 days 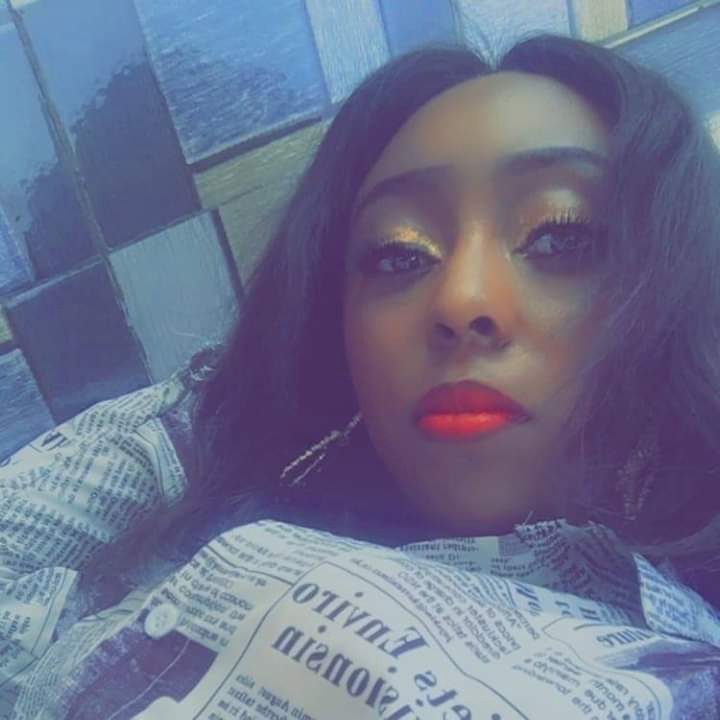 In this week alone Nigeria has witnessed a heightened security challenges, there have been incessant attack by bandits, kidnappers and even the notorious Boko Haram group. Students of Greenfield University in Kaduna State were abducted by bandits. The students were abducted on Tuesday in their school, this abduction happened few weeks after bandits abducted students of a forestry school in Kaduna state.

Unfortunately three of the kidnapped students have know been confirmed dead. According to a statement made by the Commissioner of Kaduna State Ministry of Internal Security and Hope Affairs, in the statement the bodies of the students were found on Friday in Kwanan Bature village, near the Greenfield University. President Muhammedu Buhari described the attack which has continued to occur in Kaduna state as "Barbaric Terror Attacks". 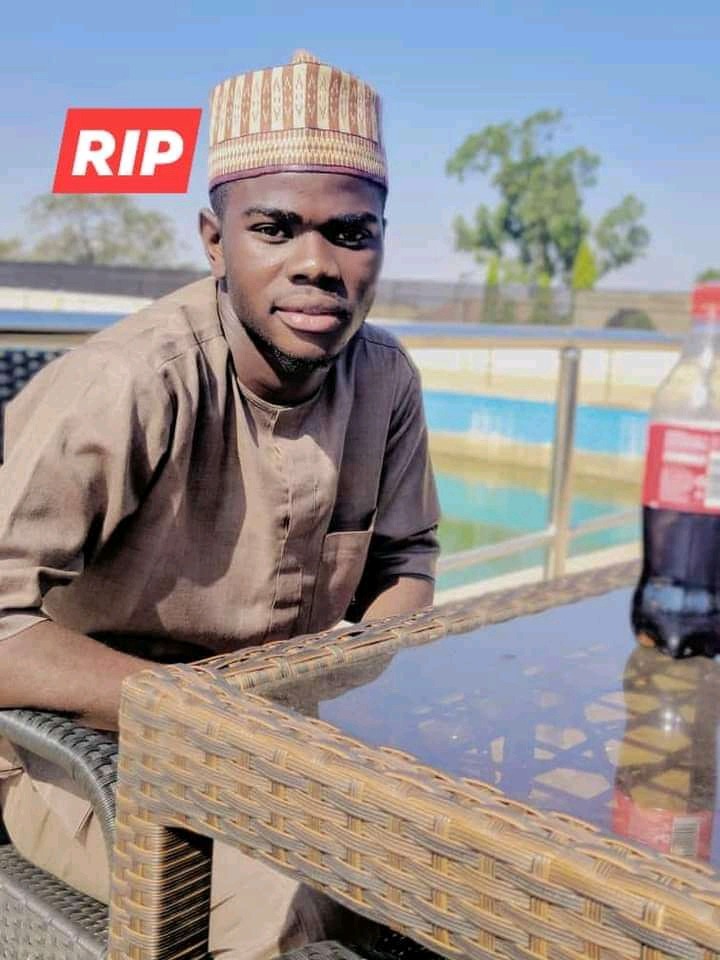 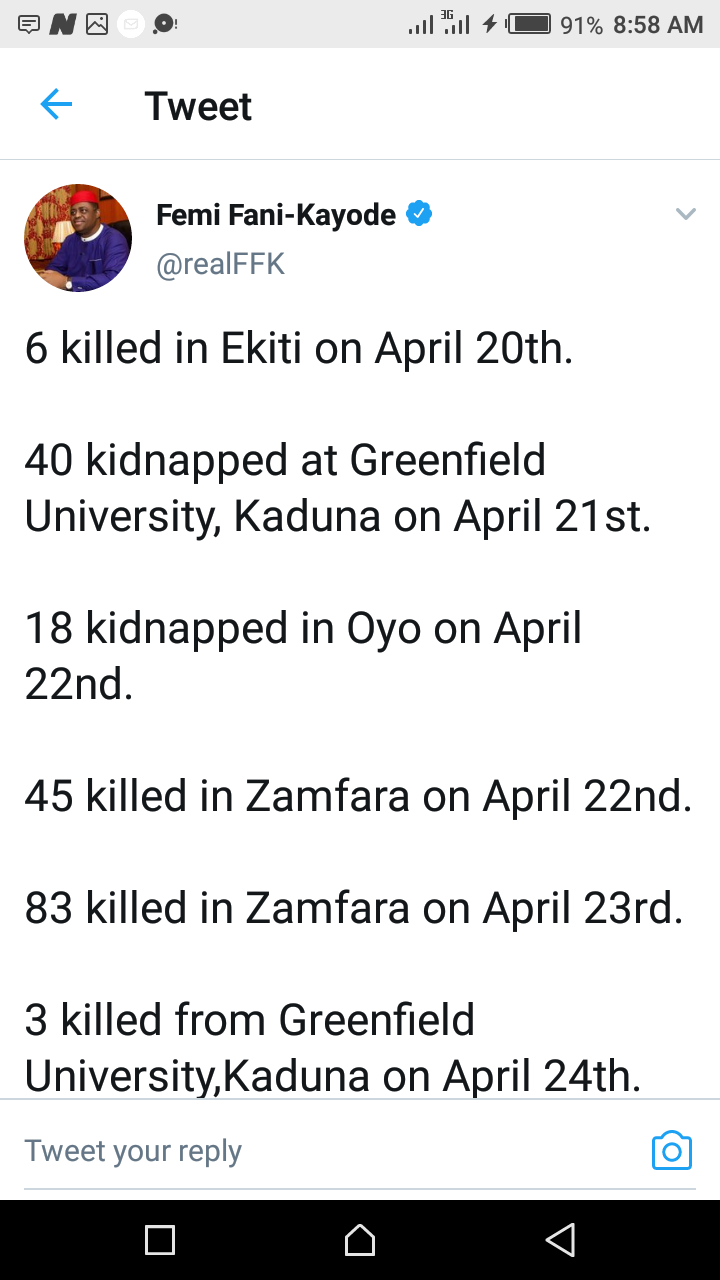 The former Minister of Aviation, Femi Fani Kayode took to his Twitter handle to write about the sad incidence which has occurred this week and have claimed the lives of many innocent Nigerians. Insecurity has suddenly become a new pandemic in Nigeria that have continued to claim the lives of many innocent Nigerians. Although the military and other security agencies are trying their efforts to bring this challenge to an end. It is however a problem the whole country need to come on desk to solve.

See What Pogba And Amad Did After Match