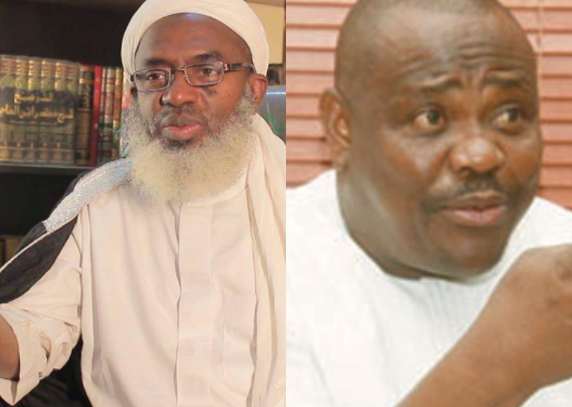 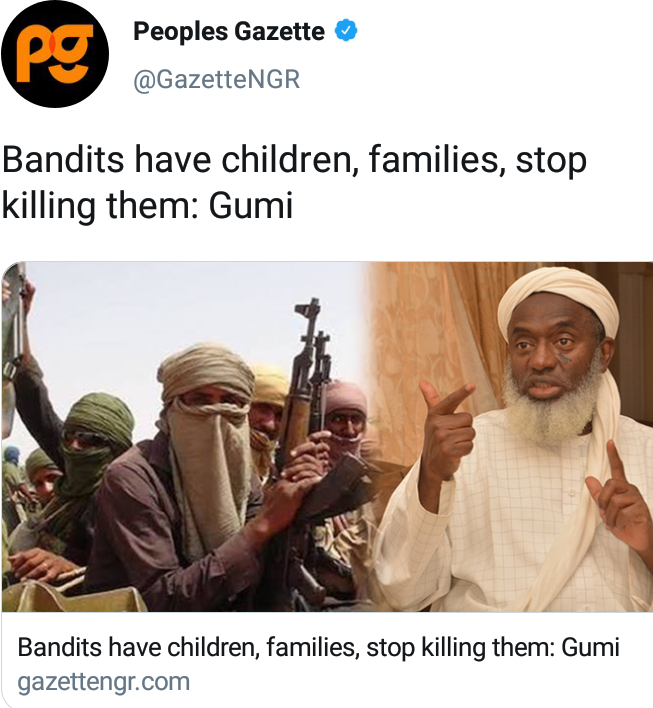 “The bandits also have empathy as we have; they have families, children. The first step is to use psychology on them. They aired their grievances and are ready to change.

“They should be respected and should be given all the human rights everybody has,” Mr Gumi said Thursday at a peace conference by the Center for the Advancement of Human Dignity and Value held at Arewa House in Kaduna.

Wike said this yesterday in Port Harcourt, while speaking at a reception organised for stalwarts of the APC and the African Action Congress (AAC), who defected to the People’s Democratic Party (PDP). 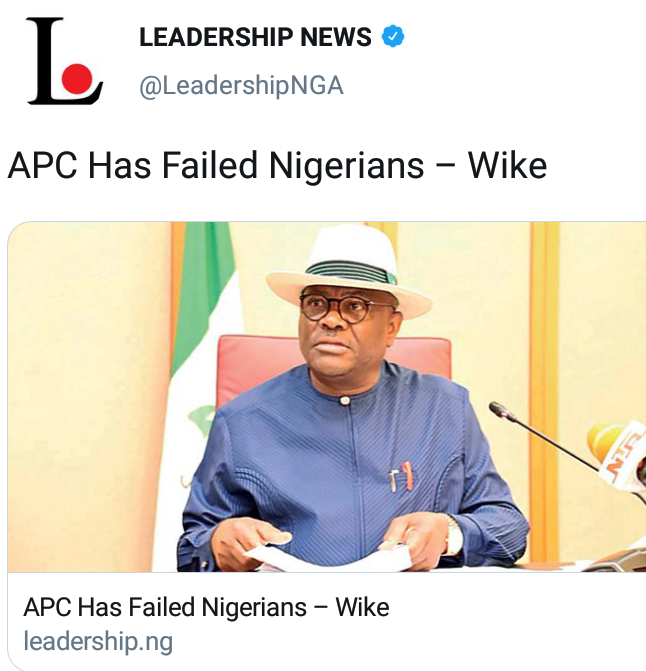 Prominent among the defectors were three former members of the House of Representatives, Hon. Ogbonna Nwuke, Hon. Iboroma Akpana and Hon. Emmanuel Deeyah.

Others were former Speaker of the Rivers State House of Assembly, Rt. Hon. Stephen Ezekwem as well as two former members of the House, Hon. Emmanuel Okata and Hon. Ibiso Nwuche.

Kwara State governor, AbdulRahman AbdulRazaq, has congratulated Nigerians on the 61st independence day anniversary, saying the country remains great and full of potentials, irrespective of its current challenges of nationhood and development. 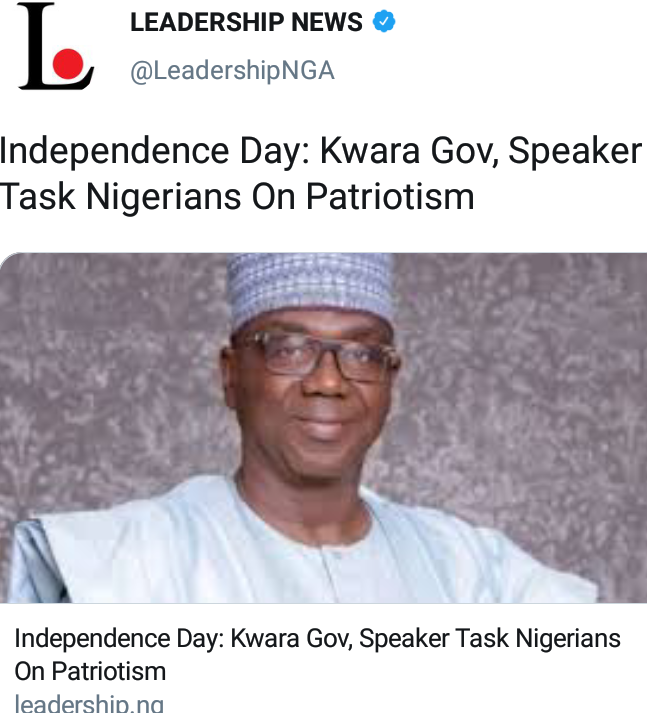 Also, the speaker of the State House of Assembly, Engr Yakubu Salihu- Danladi, has stressed the need for Nigerians, irrespective of race and religion to be more united and patriotic.

“I join Mr. President and the rest of the country to felicitate our compatriots, especially the people of Kwara State, on the 61st independence anniversary. There is no pretending that our country is undergoing a truly challenging phase in national development. However, I am upbeat that we will emerge better, stronger, more united and prosperous as a people,” Governor AbdulRazaq said in a statement. 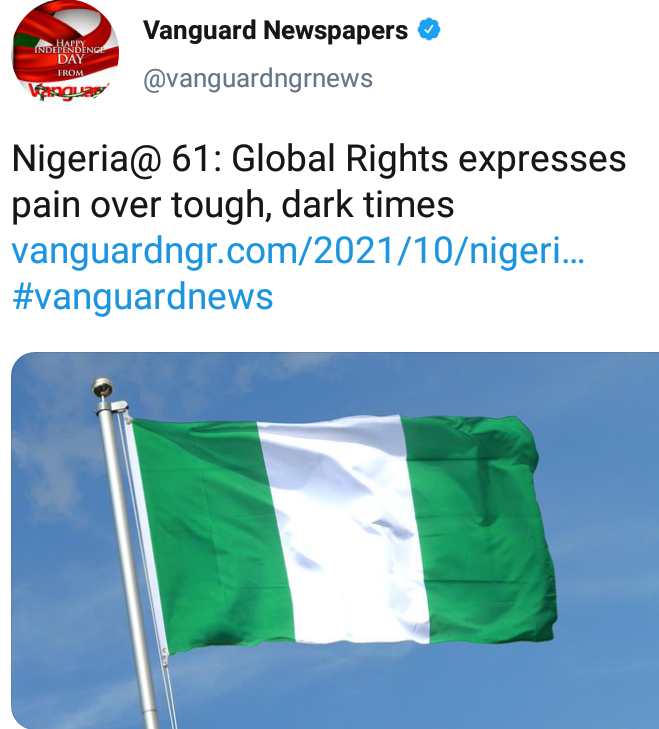 This was contained in a statement signed by the Executive Director, Global Rights Nigeria, Abiodun Baiyewu, where it pointed out litany of worrisome happenings affecting the peace, safety, rights, stability, progress and prosperity of citizens.