By Jackmichael (self media writer) | 8 months ago

Ghana Police has reportedly arrested musician, Medikal for Brandishing weapon on social. According to Accra-based Citi FM, the police denied the musician's enquiry bail after his arrest on Thursday evening. 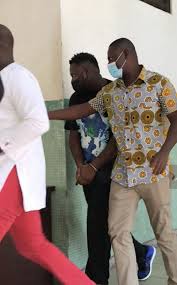 Around September 26, Medikal shared a video of himself holding gun on social media which led to his arrest. Police haven't released statement on his arrest, but sources revealed that the musician spent his night in jail. 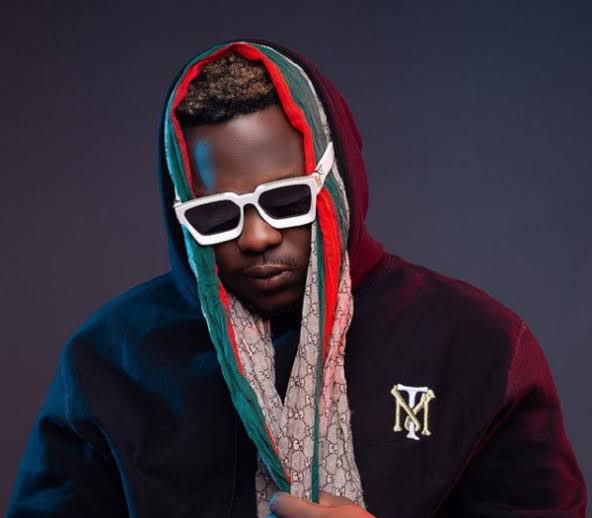 It was gathered that Medikal went against the law, section 7 of the arms and ammunition decree of 1972, which states that.

"No person except in accordance with terms of permit granted from Inspector-General of police, publicly display arms or ammunition.

He was expected to appear in court on Friday October 22, 2021 according to local reports. The police reportedly move Medikal from the Accra regional police headquarters to undisclosed police station.