By EXCLUSIVE_Mira (self meida writer) | 1 months

Netizens react following a report made by BBC recently. The article which is titled "Sheikh Ahmad Gumi: The Nigerian Cleric Who Negotiates With Bandits" was published on the world's oldest national broadcaster's website. 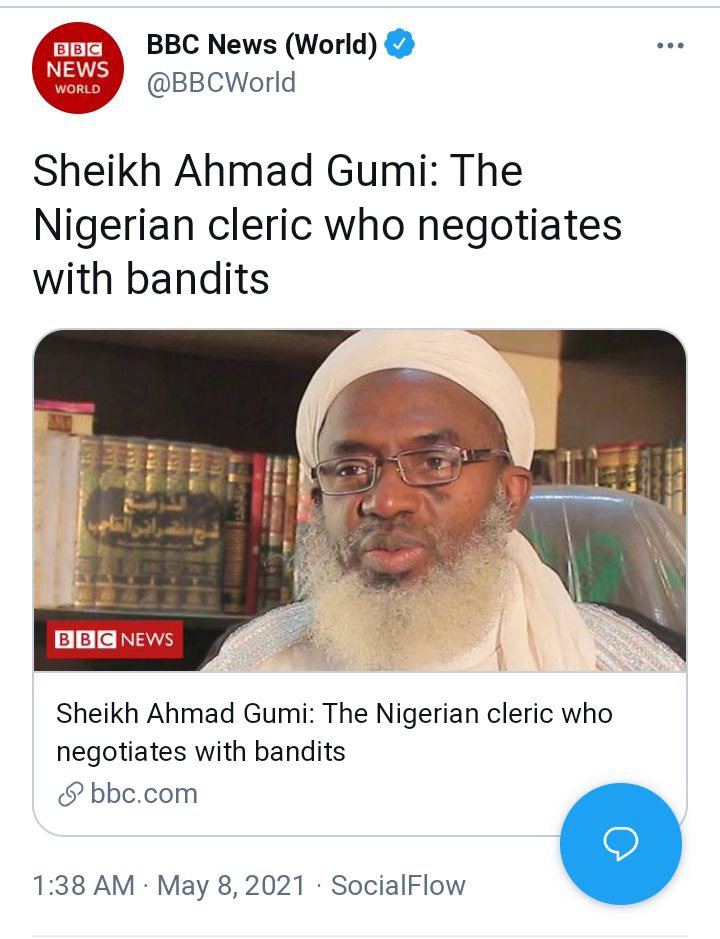 According to the article published by BBC, they outlined various instances where the Islamic cleric has acted as as a negotiator for bandits. They also recalled some of his utterances, and roles he has played in the release of kidnapped victims.

“A prominent Muslim cleric acting as a self-appointed middleman has emerged as a divisive figure in the kidnap-for-ransom crisis plaguing northern Nigeria, which has seen more than 800 students seized in recent months."

"But despite his mediatory role, he has stirred controversy for advocating talks and a "blanket amnesty" for the criminal groups responsible for the recent wave of kidnapping in northern Nigeria.

"Since the beginning of the year, Sheikh Gumi has met several bandit leaders to "dissuade them from their militancy". Quoted from the article published on BBC. 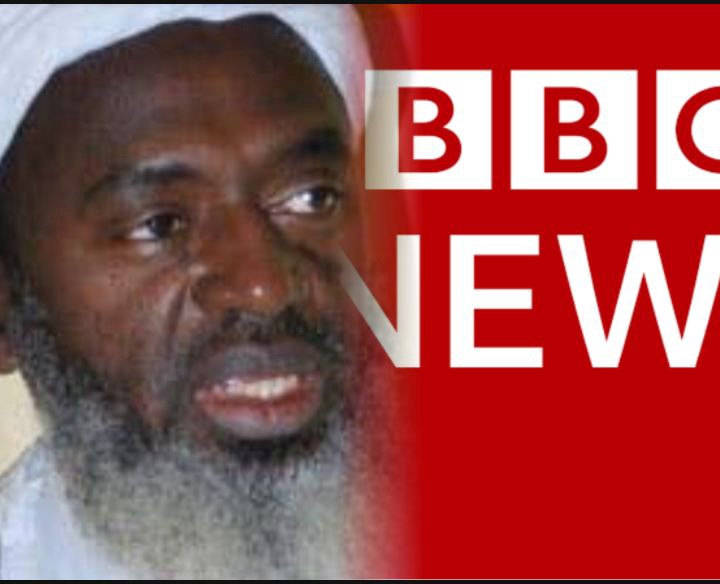 The article published on BBC, also stated some simple facts about the Islamic cleric.

However, the lengthy article by BBC has caused mixed reactions. The publication didn't by the well-known news media didn't go down well for some Nigerians as they drop their opinions. 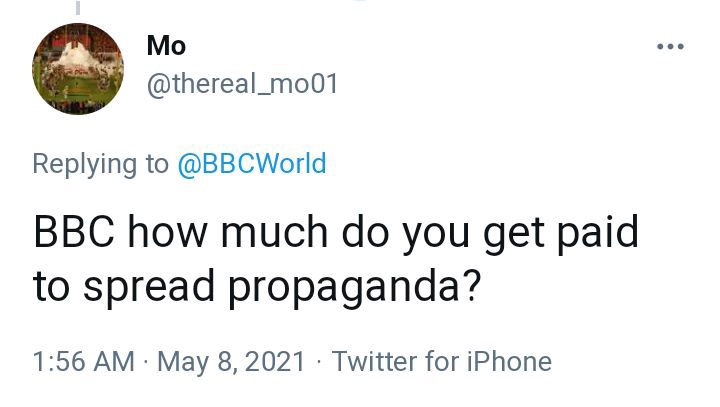 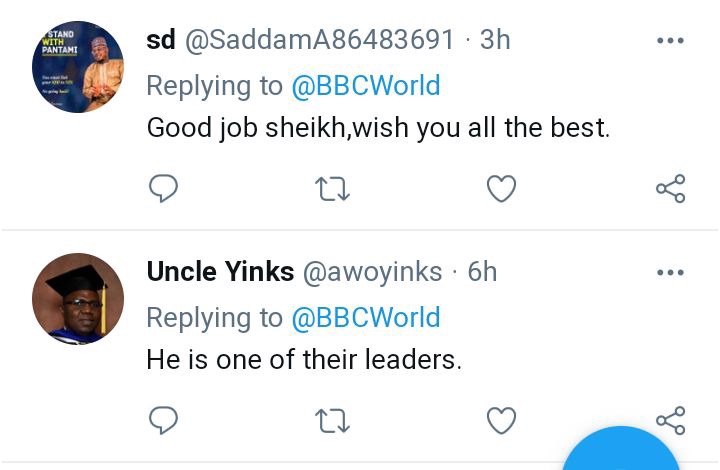 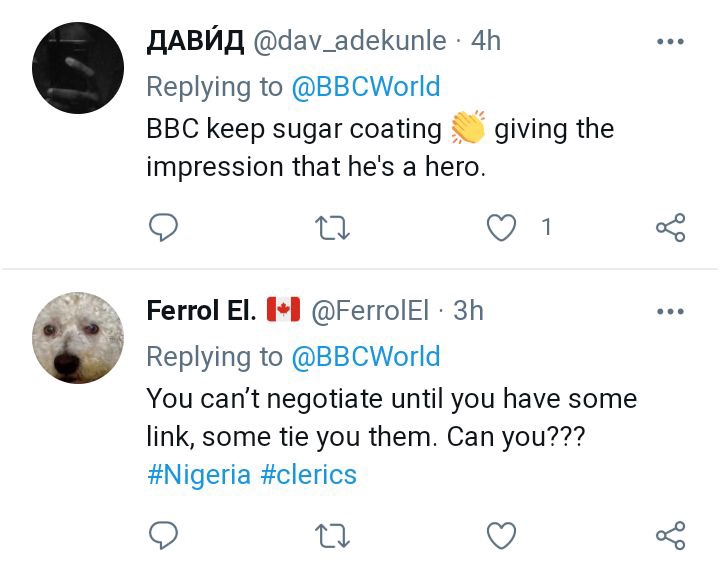 Content created and supplied by: EXCLUSIVE_Mira (via Opera News )

"IPOB Are Killers And Destroyers, But Herdsmen Are Mere Kidnappers "– Gumi Allegedly Says

Our security challenges is not from God, We are sinking into deeper pit of danger - Senator Shehu