By Lekanoladeinde (self media writer) | 1 year ago 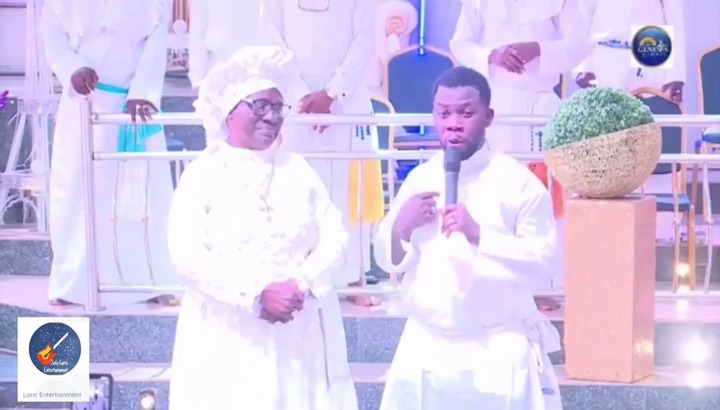 Prophet Israel Ogundipe, the Senior Shepherd-in-Charge of the Celestial Church of Christ, Genesis Global has revealed that Idowu Phillips, an ace Nollywood actress better known as Mama Rainbow prophesied about his release from prison.

Ogundipe was just released from prison after spending about 6 months in confinement. 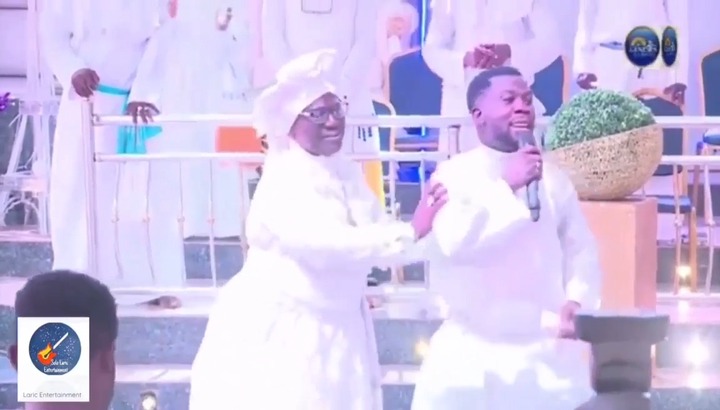 Ogundipe was jailed for fraud and obtaining money under false pretences from a United Kingdom (UK) based Nigerian woman, Olaide Williams-Oni.

He was, however granted bail on health grounds in March and was released few days ago.

During the church service, Ogundipe told the congregation that Mama Rainbow visited him twice in the prison and prayed for him. 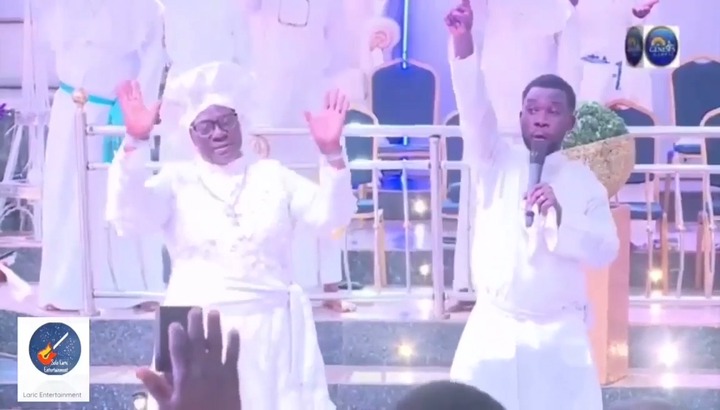 Continuing, Ogundipe noted that during Mama Rainbow's second visit, she prophesied that he would soon be released and would have to cause to visit him in the prison the third time.

WATCH THE VIDEO BELOW:

VIDEO: How Mama Rainbow prophesied the release of Prophet Ogundipe from prison