The myriad of problems as regards gas explosions at homes due largely to cooking gas cylinders may not abate soon if information given as the causes of explosions by a Federal Government agency is anything to go by and if importation of used gas cylinders is not urgently curtailed.

In recent times, cases of gas explosion in some parts of the country are on the upward swing, leading to destruction of homes and in some instances, causing injuries, loss of lives and property. Last month, for example, no fewer that three gas explosions were recorded at residential areas in Lagos State alone.

However, the information given about the causes of these explosions may lead to more cases in the country in the nearest future if urgent action is not taken as the agency regulating standards in Nigeria, the Standards Organisation of Nigeria (SON), disclosed that many of the gas cylinders being used at homes are substandard. 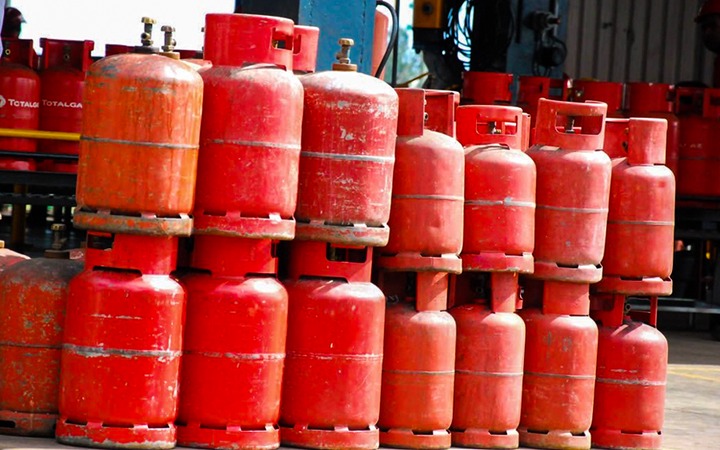 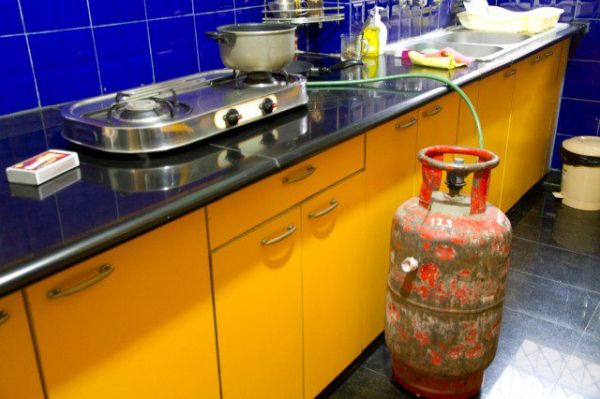 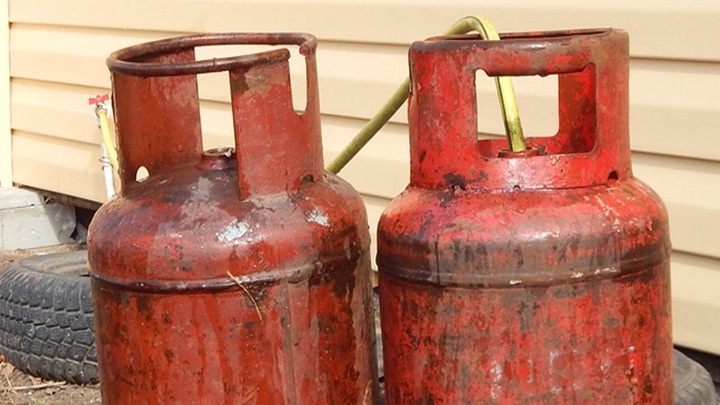 According to information on gascylinder.com, requalification is a government requirement in most countries and this is done every five years to provide some information as to what level of corrosion protection the cylinder has in order to protect it from the environment in which it is located.

It is a fact that many used cylinders which are substandard are imported into the country, repainted and then sold as new to unsuspecting buyers who will then begin to use them at homes, not knowing that they are using expired cylinders.

These startling revelations were made at a workshop on Liquefied Petroleum Gas organised for journalists by the SON through its Principal Standard Engineer, Mr Edward Akinwale, held on Thursday, October 7, in Lagos State, which was posted on the website of the agency.

According to the SON chief, the average lifespan of a cooking gas cylinder is 15 years with requalification of the cylinder every five years but unfortunately, some persons still smuggled used cylinders into the country, refurbished and sold them as brand new to unsuspecting Nigerians.

According to him, some welders also embark on local fabrication of cylinders without following the prerequisite safety standards and requirements and such cylinders always end up exploding, especially when they are in enclosed and humid areas.

“In some countries, cooking gas cylinders are owned by distributors who requalify them from time to time but here in Nigeria, they are owned by individuals who find it difficult to replace them. My advice is that plants should reject expired or substandard cylinders when they are brought for refilling.

“Also, we should ensure that used cylinders are not imported into the country. cylinders must be identified with manufacturer’s or importer’s name/logo while imported cylinders must have SON registration number for traceability," he was quoted as saying during the workshop.

There is no doubt that if all these are strictly adhered to, they will go a long way in preventing incidence of cooking gas explosions across the country with the attendant injuries, loss of lives and property.

Also, there is the need to regulate the way gas cylinders are imported into the country with effective monitoring while there should be outright ban on welders and fabricators from making cylinders which are always found to be dangerous and substandard.