By Vesper_Jay (self media writer) | 1 month ago

Four persons were said to have been killed on October 17, 2021, in Etim Ekpo and Ukanafun Local Government areas of Akwa Ibom State when suspected members of Iceland and Debam confraternities clashed in the areas.

It was also gathered that the killings have shattered the fragile peace in the two communities after almost two years of respite which was occasioned by the amnesty granted to repentant cultists in 2019 by the governor, Udom Emmanuel, before the 2019 general elections. 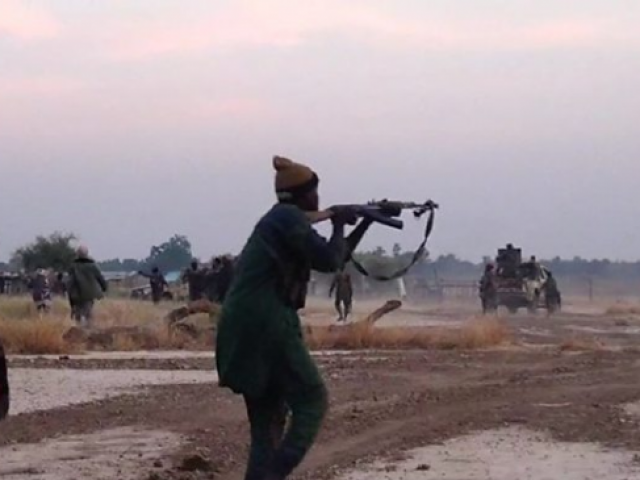 According to the punch newspaper, a source who spoke on the condition of anonymity told our correspondent in Uyo on Tuesday that attack was masterminded by a bloodthirsty cult leader identified as ‘Otto’ of the Iceland confraternity.

According to the source, “Otto has been going around killing people, claiming that he has the mandate to kill those he believed are cultists for using his name to commit crimes. He uses charms to detect his victims whom he kills instantly”

Those killed, the source added include one Samuel Ekeke Mkpokporo, from Udianga Enem village and one Gideon, from Ikot Udobong village in Etim Ekpo Local Government Area as seen in the punch newspaper.

Two others include one King Monday John Ibanga, from Ikot Ibekwe village, and another unidentified victim from Ikot Unah village in the neighbouring Ukanafun LGA were also killed.

The Youths Leader of Udianga Enem village Mr Udeme John who spoke while confirming the incident said, “I have personally made enquiry concerning the matter at the Etim Ekpo Area Command and this will be the second of such killings in my community in the recent times”.

According to the punch newspaper, the Police Public Relations Officer, Odiko Macdon, when contacted, said the command has received reports of the incident but stated that only two persons were killed in the attack

In a statement made available to newsmen on the incident, Macdon said the commissioner of police, Andrew Amiengeme, has deployed a Tactical Team to fish out the perpetrators and that investigation into the circumstances surrounding the killings has also commenced.

“The Command has received a report that one Gideon Monday Udoekong of Ikot Umoabiat was shot by an unknown person along Iwukem-Ukanafun Road, precisely at Ikot Udobong. The Command also received another report that one Kingsley David John of Ikot Ibekwe in Ukanafun LGA was found dead in his neighbourhood

“The Commissioner of Police has reacted swiftly by deploying Tactical Teams to the areas to fish out the perpetrators while a discrete investigation has commenced to determine the circumstances surrounding these deaths and to bring those responsible for these dastardly acts to justice,” he said.

Enjoining residents of the two local government areas to go about their lawful business without any fear of molestation as security has been beefed up in those areas as seen in the punch newspaper.

Content created and supplied by: Vesper_Jay (via Opera News )