This man was to be executed yesterday, but check out what he asked the court that changed their mind

By TaurusBaby (self meida writer) | 2 months

A prison inmate who was to be executed, yesterday the 11th February, 2021 has been given a reprieve or postponement of his death sentence over what he asked the court to do for him. 51 years old Willie B Smith was to be executed with a lethal injection over the murder of a 22 year old woman in 1991. However, the man from Alabama asked the court and the attorney for a request which led to a definite postponement of his death sentence. 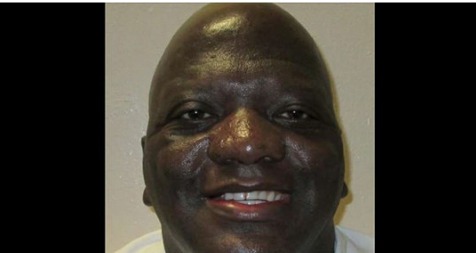 According to Fox News, Willie who was in the south Alabama prison told the court, presented in a statement issued by Smith's lawyer, he said he believes in the transition between life and death, and that having a spiritual man present at the time of his execution is very pivotal to his faith, and as such asked that he would love to have a pastor beside him as he his being executed. 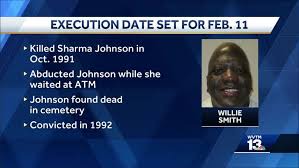 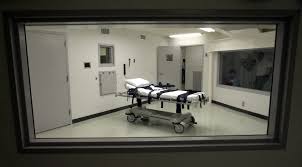 However, the state disallows the presence of any clergy man or pastor to be present during an execution, but the United States Supreme Court nonetheless ruled such out, noting that the execution will not take place, without his request, the presence of the pastor being present during his execution. An execution nonetheless postponed, as the court heeded to what he had asked. What a surprising request indeed. What's your opinion towards this, put your thoughts in the comment section below and share to others, as you can like and follow us for more interesting stories all around the world. 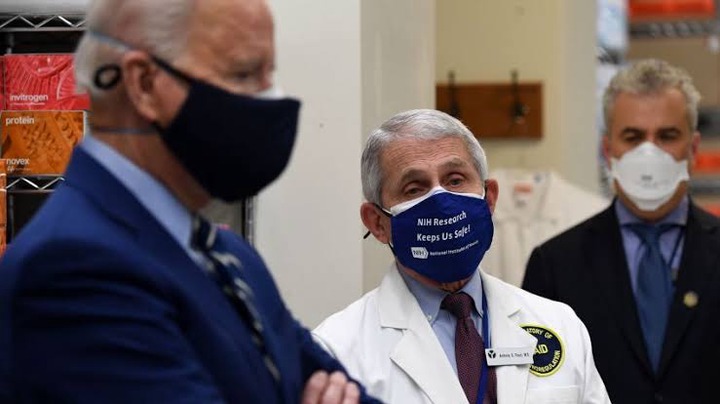 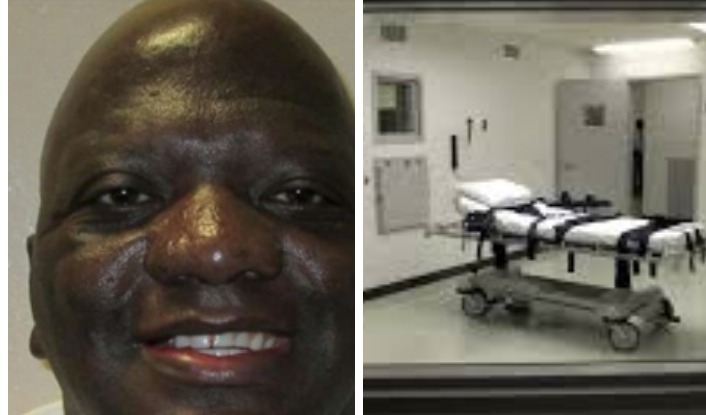