By PentaDra (self meida writer) | 1 months

Mr Johnson Okoro a driver from Imo State who tragically lost his wife and daughter on February 8 2021 has recounted how the unfortunate incident happened. He revealed the details to the Punch Newspaper. 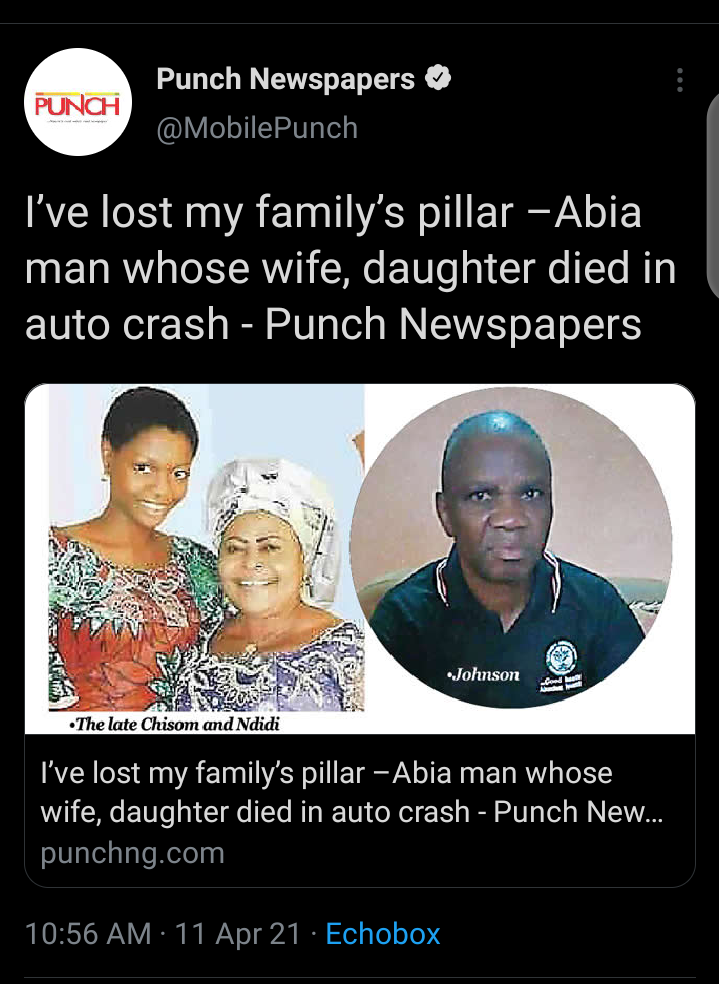 According to Mr Okoro, his wife accompanied his daughter Chisom to the Alex Ekueme University Abakaliki Ebonyi state. The young girl had just secured admission to the university to study Business Education.

According to Mr Okoro, on that Faithful morning his wife Mrs Ndidi Okoro insisted that the entire family read the Bible. She also made sure that the family's Morning Devotion was done. Mr Okoro added that this decision caused a little delay for them. 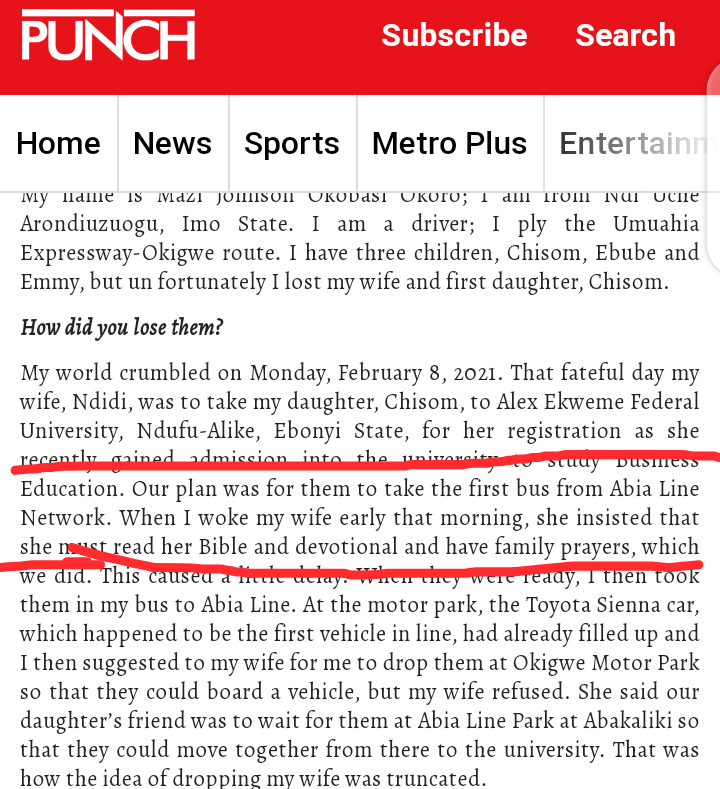 He later dropped them off at a park. They boarded the Second vehicle and soon they took off.

However, at around 9am all efforts to reach his wife and children proved abortive. He began to feel uneasy.

At about 3pm however, a driver returning from Abakaliki informed Mr Okoro that a terrible accident happened along that road. He became anxious and quickly boarded a vehicle to Abakaliki. Along the road they saw the burnt car along the road.

Apparently, the vehicle had somersaulted and caught fire in the process. Both his wife and daughter died in the fatal crash.

If you are interested, you can read THE FULL INTERVIEW

After I read the story I was so emotional. Mr Okoro must have gone through a lot, but I am convinced that God has been with him and the remaining members of his family.

Above all may God continue to comfort them as they continue to put him first in their affairs. 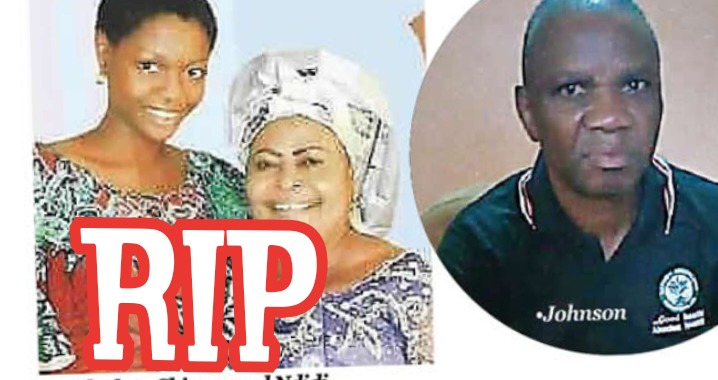 May their souls rest in Peace.

4 American Celebrities That Traced Their Ancestry To Fulani Tribe (Photos)

Enisa Reacts After One Of Her Fans Photoshopped Her Visiting Nigeria