The husband of an abducted victim, Sirajodeen Abiodun, has narrated his wife's ordeal. The victim, a mother of three, was reportedly at home with her children when the unfortunate incident occurred.

Abiodun revealed how the demands by the kidnappers have made him put some of his properties on sale while speaking with AIT News. 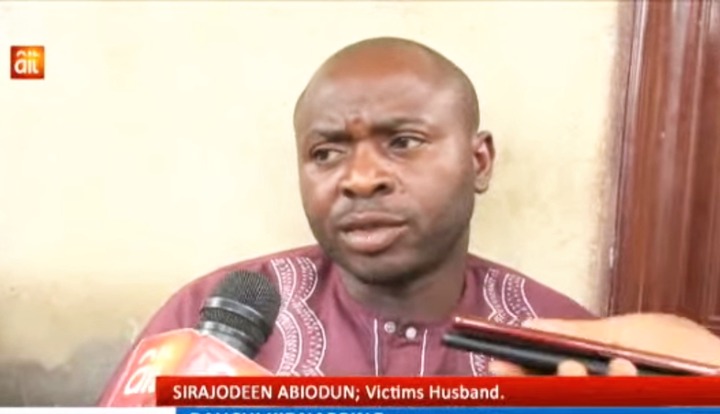 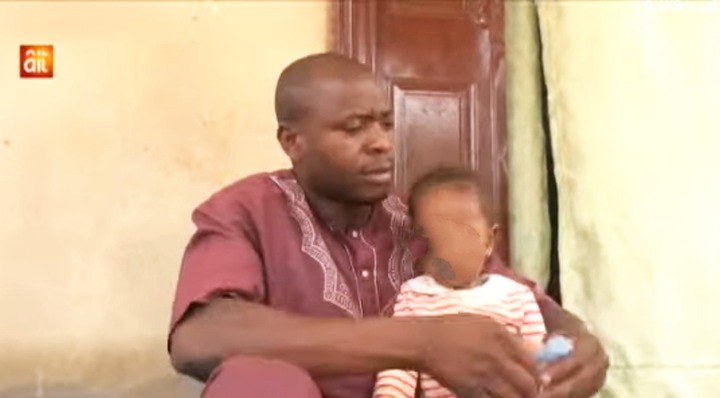 The criminal activities of bandits in the Northern part of the country has been an issue of concern among many Nigerians. You may recall that the armed groups have participated in kidnappings, killings and destruction of lives and properties. The residents of Birshin Fulani in Bauchi State have since cried out over the attacks on their community by bandits.

It was learned that Abiodun was away in Kaduna State when bandits invaded his home and kidnapped his wife. Information reveals that the abducted victim left behind her One-year-old toddler. 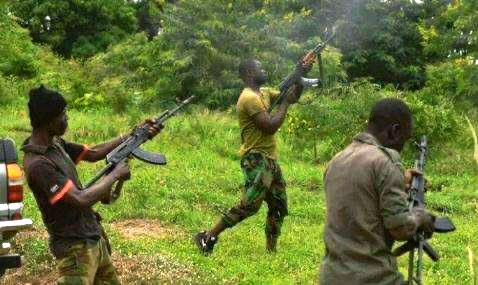 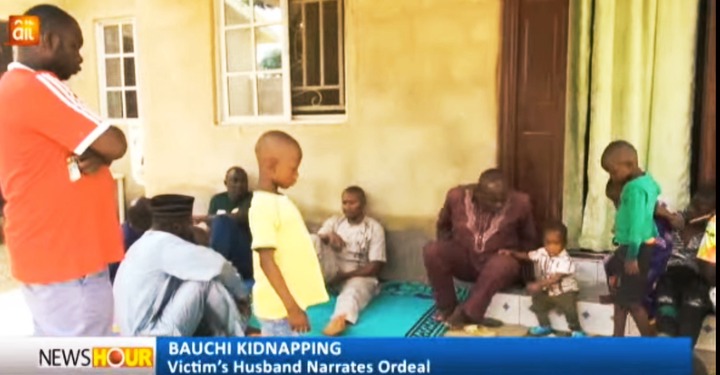 Narrating his wife's ordeal, Abiodun said, "I was in Kaduna State when the incident occurred. I couldn't come at the time, but I got to town on Friday. My wife called to inform me that armed men were trying to invade our home. I advised her to exercise patience while I tried to contact our neighbours and security officers. My wife was the only one at home. I contacted the security officers, but the assailants had already taken her away." 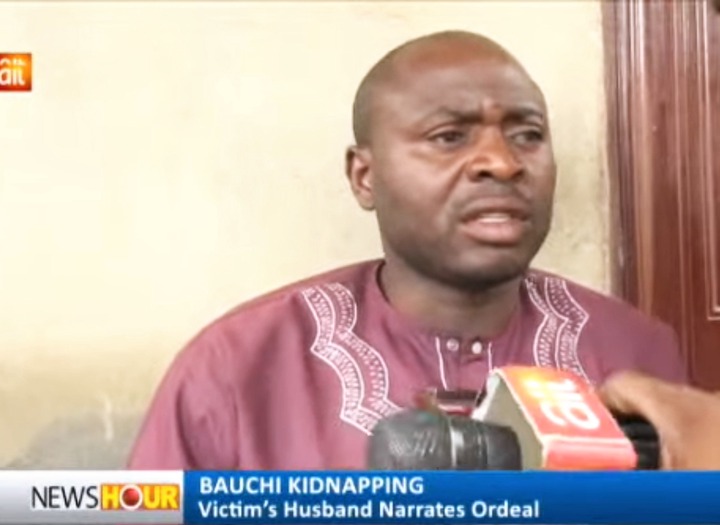 Revealing the demands of the kidnappers, Abiodun said, "They initially demanded N50 million, but the ransom was later reduced to N45 million. They reduced the ransom to N40 million today. I have already put my motorcycle on sale. I know that the properties I'm selling may not amount to the ransom demanded, but we hope to plead with the kidnappers." Residents of the community complained about multiple cases of abduction and killings in the area.

[Opinion] Bombing of Abuja-Kaduna Bound Train By Bandits, And The Need To Protect Nigeria's Railways

Clash Between Soldiers & Youths In Imo State: Why Uzodinma Should React To This Incident

What You Can Do To Avoid Developing Pneumonia

What is Kemi Olunloyo's Stance On The Lekki Toll Gate Incident?

#EndSARS Memorial: Was The Police Right To Harass The Female Journalist For Flying A Drone?