By Matthew_Pens (self media writer) | 1 year ago 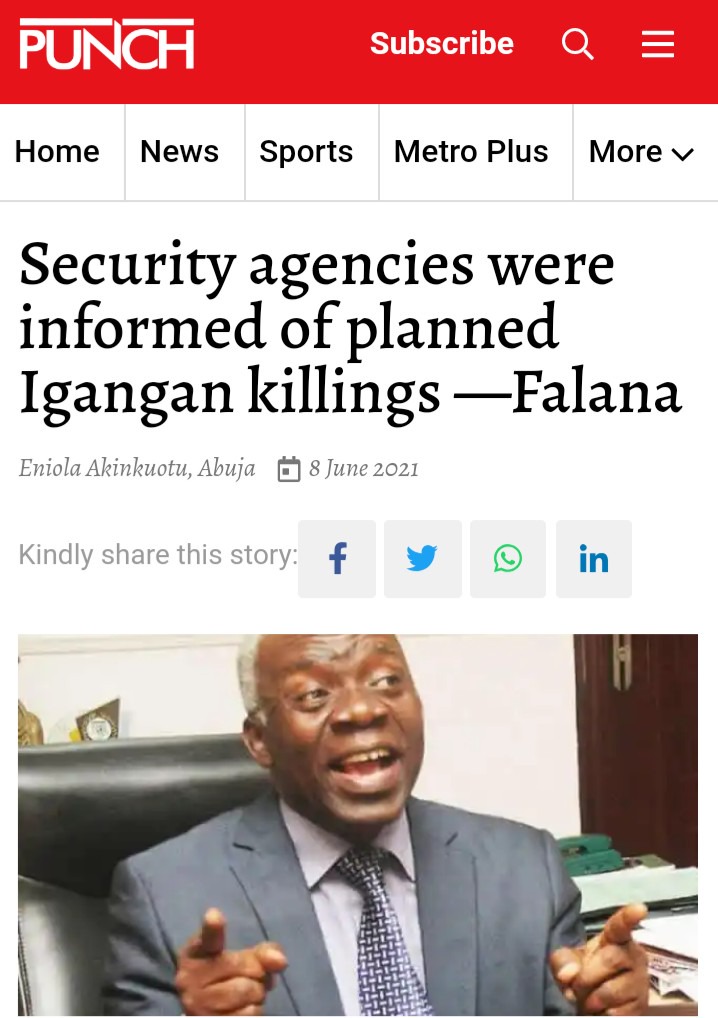 Reports disclosed that the police had revealed that at least 11 persons were killed during the attack on Igangan, although residents claimed that about 20 persons were murdered.

Falana lamented that security agencies had always failed to prosecute those causing havock in the state. This was contained in a statement on Tuesday titled, ‘Halt the Brutal Killing of Unarmed People in Igangan’.

He added that he was informed from a reliable source that the security agencies in Oyo State repeatedly failed to prosecute suspects arrested by the villagers in Igangan for commiting tedious crimes.

He said, “From the information at our disposal, security agencies were alerted last week of the planned attack on the people of Igangan by the gang of bandits. But as no pre-emptive action was taken, the assailants struck and brutally killed about 20 people while properties worth hundreds of millions of naira were destroyed”. 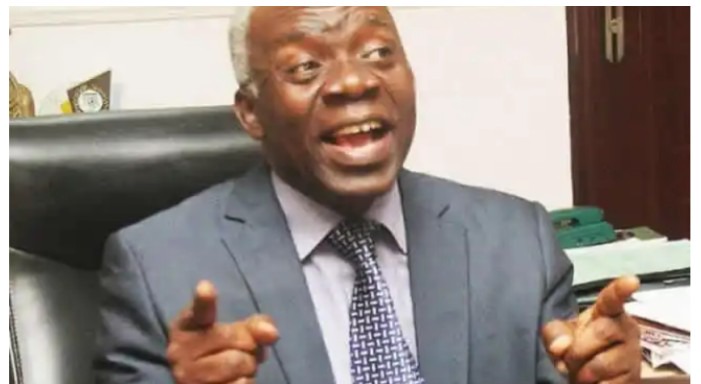 Content created and supplied by: Matthew_Pens (via Opera News )