By Ihedigbo (self meida writer) | 1 months 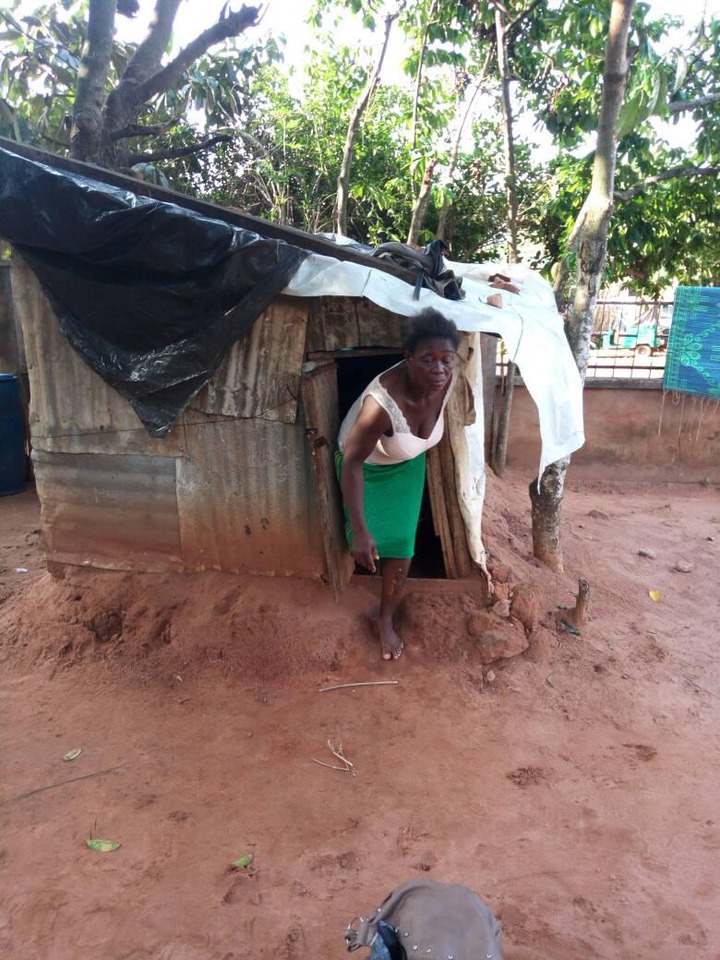 Mrs. Ubaka had until now been living with her children in a deplorable thatched hut until hope shone on her in 2017 when an NGO, ‘Restore a Radiant Smile Foundation’ met with her in one of their outreaches.

Handing over the key of the furnished modern bungalow.to the widow on Friday, the benefactor and CEO, Arnold and Associates, a Real estate and construction firm, revealed that he had never met the woman until the day of the handover.

In his words, “A Foundation approached me with the woman’s story sometime last year. I was moved to tears and instantly ministered to by the Holy Spirit to become an instrument of joy to this unknown woman. Immediately, I accepted the request and approved the construction of a befitting two-bedroom bungalow for the woman and her children.

“What we are doing here today is a divine call. I derive motivation in impacting lives positively. I have never met this family in my life and I’m grateful to God for using me to elevate their standard of living. Like I said earlier, this is a divine mandate and as the spirit directs, we would continue replicating these humanitarian efforts”. 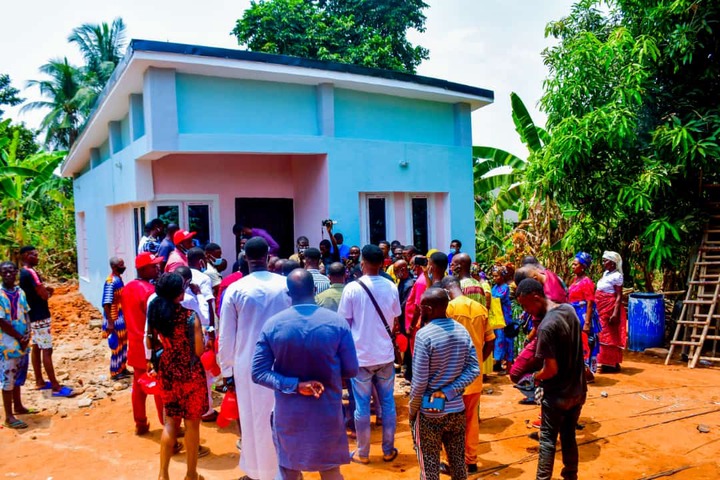 The visibly elated Mrs. Ubaka was drowned in tears of joy as she danced alongside friends and well-wishers. Speaking to the Press, the widow who was dumbfounded showered praises and blessings on Mr. Ekweoba.

“Today, I strongly re-affirm my belief in God. No time is late for God to bless anybody. Today, I am a living witness of God’s Miracle. I am short of words and all I can say is that God who remembers the widow will never forsake Mr. Arnold, his friends, and family.”

Also speaking, the Founder of the NGO, Mr. Victor Ugwoegbo described the day’s event as fulfilling.

According to him, “My partner, Mr. Victor Chinyeaka, and I were moved to tears seeing the deplorable state of the woman’s shelter during one of our outreaches in the state in 2017.

"We couldn’t believe that a human being will be sheltered in such a place. We didn’t have the wherewithal but we prayed God to grant us the opportunity to bring succor to this woman and her family.

"It became a burden and in mid-2020, I approached Mr. Arnold with the request and he instantly assured me that he would take up the project. Barely six months down the line, here we are. I cannot thank the benefactor enough. He is a young man whose love for humanity is unparalleled. I remain grateful and loyal to him”.

In their separate remarks, the Chairman, Umudiaba Kindred, Umuajana Village, Ebenebe, Mr. Maxwell Nnamso, and the widow’s son, Arinze Ubaka expressed gratitude to Mr. Ekweoba for becoming an instrument of God’s blessing to the family. 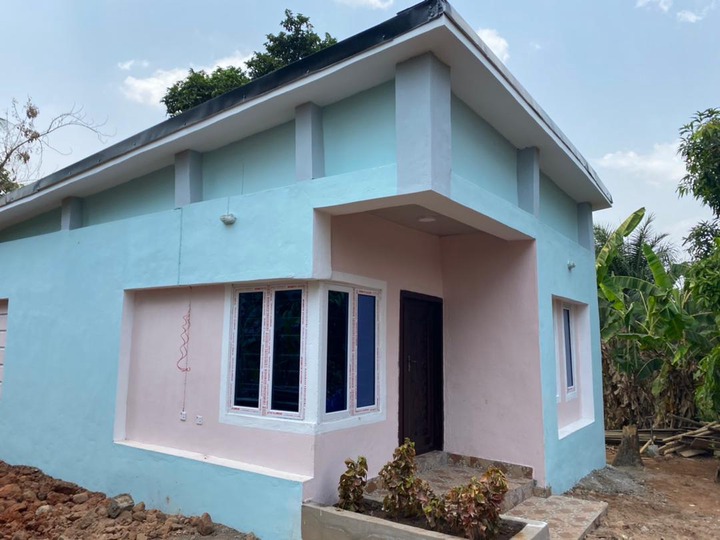 We Are Ready For You ~ ESN, IPOB Tell Miyetti Allah