Nigeria's former Inspector-General of Police, Ibrahim Idris appears to be in trouble over N250 million unapproved contracts as well as unremitted revenue at the Nigeria Police Academy, Wudil, Kano State, in 2018 that had been linked to him while he was in charge of the Nigeria Police Force. 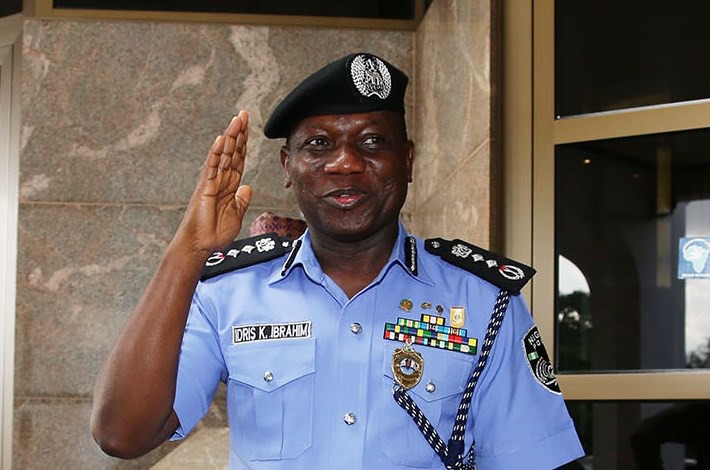 Sahara Reporters gathered that the query was contained in the annual report of the Auditor-General of the Federation for 2018 financial year.

Idris who served as Nigeria's Inspector General of Police from June 2016 to January 2019 was asked to account for financial misappropriations of funds which took place at the police academy during his tenure.

A copy of the Annual Reports received by the newspaper alleged that there were non-remittance of revenue, awards of unauthorised contracts as well as other financial misappropriation traced to the office of the former IGP.

The audit report reveled that the funds were received in cash as at the time the Academy was not on the Treasury Single Account (TSA) system. 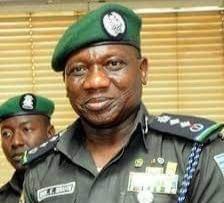 The details of the financial dealings that involving the former Inspector-General of Police according to the paper are as follow:

1. Unremitted Internally Generated Revenue (IGR) to the Treasury Single Account (TSA) maintained in the Central Bank of Nigeria which was put to the tune N46,457,934.92.

The report also required the former IGP to give the account of the payment of the sum of N35,000,000 and to substantiate the genuineness of the contracts awarded.

The report further required Idris to provide evidence to prove the genuineness of the payment, or if not to remit the sum of N15, 650,067.85.