By CHRISTIANFORUM (self media writer) | 1 month ago

A Suspected armed robber and Kidnapper has revealed how he was commanded or deployed by his boss to kill Christiana in Jos during religious crises. His confession has indeed shocked a lot of Nigerians and many has also reacted to this. 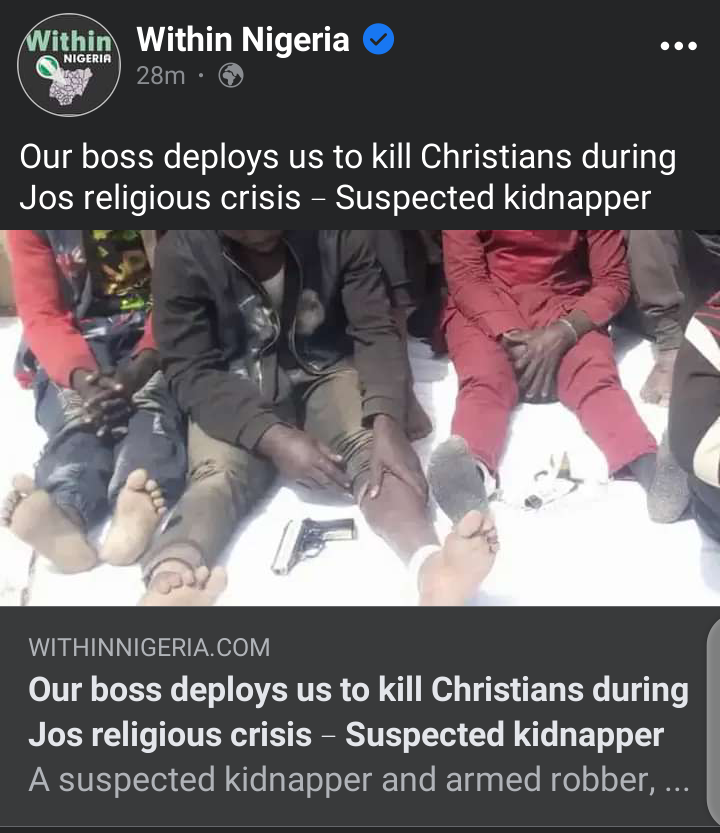 The suspect has been identified by the name Sanusi Lauwali, and he is just 27 years old.

I think there are a lot of things to learn from the confession of this Suspect.

No sinner will go unpunished: The suspect was arrested by members of the Nigerian Police Force on the 12th of September 2021. After his arrested, he pleaded guilty and confessed that he has killed not less than 5 people. He said his boss was the one who always order him to kill Christians anytime there are religious crises in the Plateau State. Unlucky for him, the police succeeded in tracing and arresting him despite his effort to hide. Indeed, no sinner will go unpunished. When he was asked who gave him the gun, he said it was his boss. I am very sure the police will also apprehend his boss in no long time and his boss will also face the law for sponsoring such an evil act. 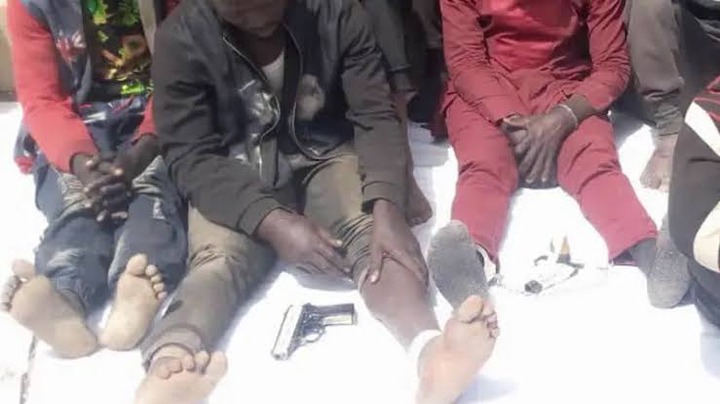 Never do evil to make money: This kidnapper revealed that he has made a lot of money from killing and kidnapping people. According to him, he made about Two Hundred and Fifty Thousand (N250k) from his activities. Now that he has been captured, his money cannot save him from being prosecuted. There is an adage that says the love of money is the root of all evil. Don't carry out evil because of money because when you will get into trouble, the money cannot save you.