The National Leader of the ruling All Progressives Congress, APC, Asiwaju Bola Tinubu has reacted to the collapse of a 21-storey building in Lagos State.

The incident happened days ago at Gerrard Street in the Ikoyi area of Lagos. So far, 20 persons have been confirmed dead following the incident. Tinubu who is a former Governor of Lagos condemned the incident. He also commiserated with families of the victims especially the families that lost their loved ones in the incident. This article will focus on three main things Tinubu said that need to be done according to the statement he issued. 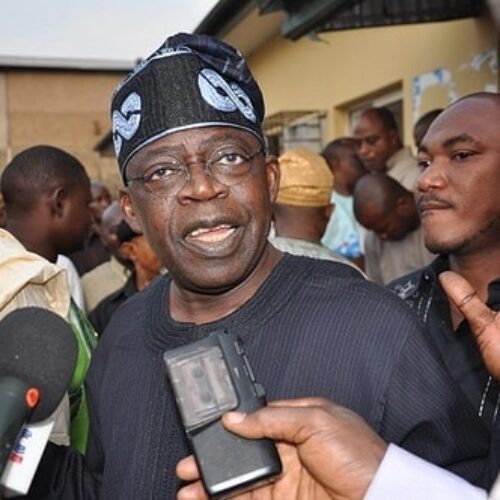 First, he strongly backed the call for an independent full scale investigation into the incident. This is the same thing many people are calling for. When a thing of this nature occurs, the best way to unravel both the remote and immediate causes of it is by conducting an independent investigation. This investigation will involve experts and security agents who will dig deeper to find out what caused it and the people that should be held responsible. As it stands now, things are still not clear. Details are hazy and nobody knows for sure what caused the building to collapse. Ordering a full scale independent investigation as Tinubu said is a good step. 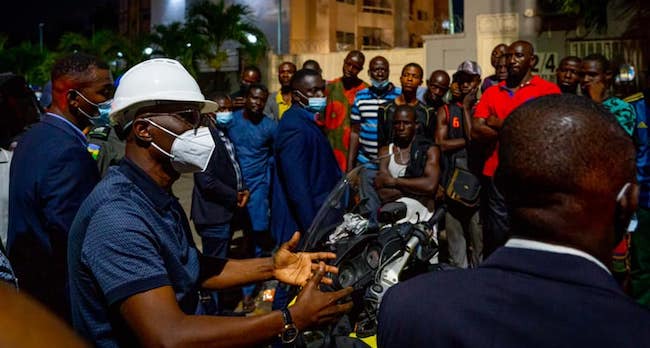 Second, he insisted that those found culpable must be punished. This is another angle that many people have been emphasizing. While the first step is to investigate the sad incident where many people lost their precious lives. Many families have been thrown into mourning as their loved ones died due to the mistakes of others people that neglected their officials responsibilities in one way or the other. 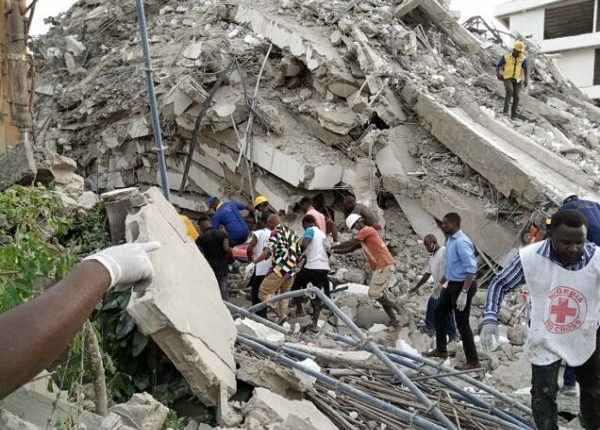 After the probe, the next step is to decisively deal with those exposed by the probe to have contributed to the building collapse by failing to act in their lines of duties. It is widely believed that some staff or government officials should have monitored the building and ensured that technical standards and other qualities are met to avoid that tragedy. But, something went wrong anyway and the collapse occurred. People must be punished to serve as a deterrent to others to take their jobs serious and give priority to human lives.

Finally, Tinubu supported that rescue efforts should continue. As at the time 20 persons were confirmed dead, more people were still trapped in the rubble. So, it is too early to conclude that the rescue operation has been concluded. There is need to continue the search and rescue efforts in and around the scene of the building collapse. While there are known people that are still trapped in the rubble, there are unknown people such as casual workers and others people at the place when the incident occurred who got trapped there. It calls for more discrete search and rescue operation. It must continue until all the victims have been found and brought out.