By Daddyprince (self media writer) | 12 days ago

The Nigerian Police Force was structured in a way that every officer is held accountable for their actions. 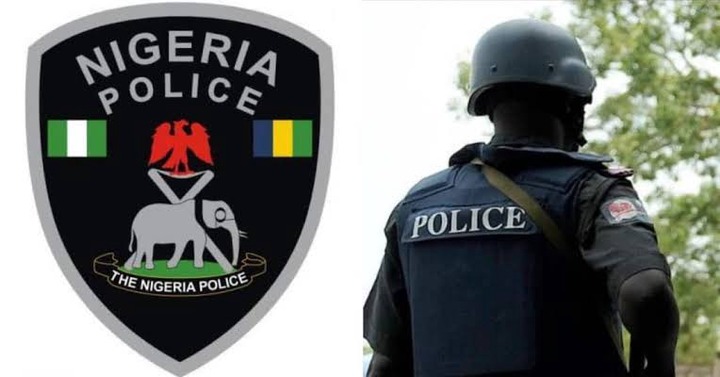 In today's article, we'll be looking at two times Nigerian policemen were dismissed for being involved in the death of a civilian.

1. The death of Benson Obodeh

In 2015, the Police Command of Edo State dismissed five officers due to the role they played in the death of a car dealer, Benson Obodeh. The names of the dismissed officers were given as; Oniyo Musa, Abena John, Adeleke Adedeji, Henry Shobowole, and Joseph Omotosho. 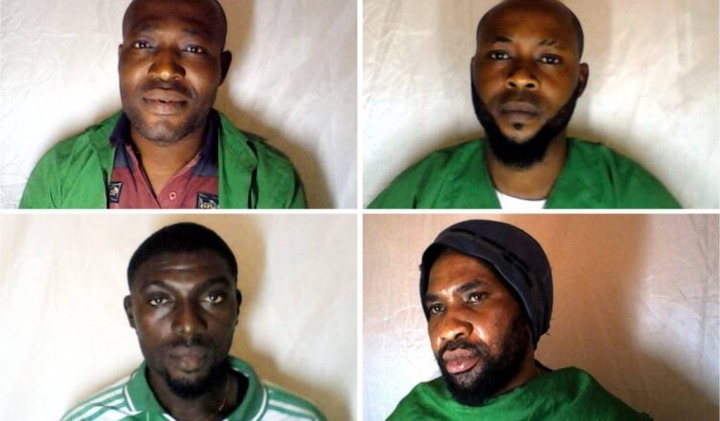 Before their dismissals, these men were all attached to the defunct SARS team of Edo State Police Command, and they reportedly killed Obodeh and went ahead to withdraw some money from his account because they had his ATM card and PIN.

Joseph Omotosho was sentenced to death by a State High Court in Benin City, Edo State, on 12th February 2021, for conspiring with four other policemen in 2015 to kill Benson Obodeh.

Although Omotosho has been punished for his crime, the other four were said to have escaped while on trial from one of the Medium Security Correctional Centres in Benin City during the #EndSars protest in October 2020.

2. The death of Monsurat Ojuade

An 18-year-old girl identified as Monsurat Ojuade was accidentally shot on 11th September 2021 at Mogaji Street, Ijesha, Surulere, during a raid by operatives of the state criminal investigation and intelligence department. 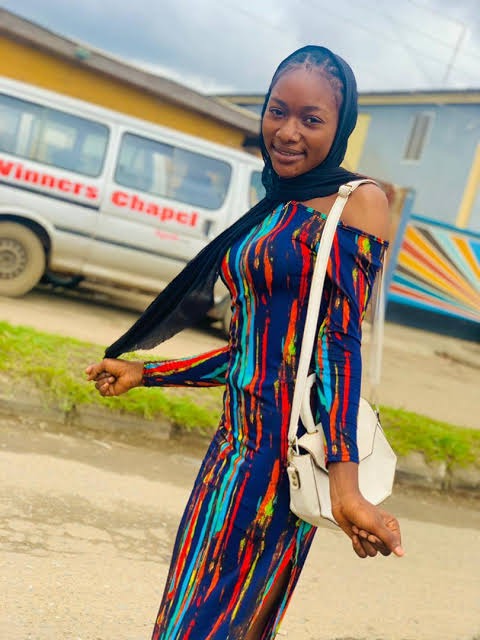 It was later discovered that an officer identified as Sgt Samuel Philipps who was part of the team that raided the area was responsible for what led to her death. 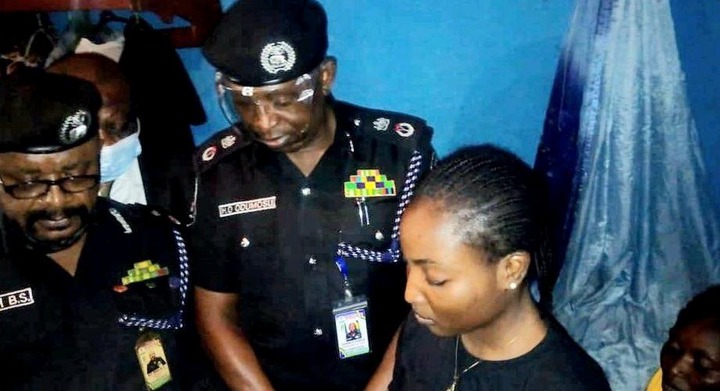 According to a statement that was later released by the Lagos police spokesperson, Adekunle Ajisebutu, Samuel Philipps has been dismissed from the Nigerian Police Force.

This proves that the Nigerian Police Force is disciplined, and do not tolerate any unprofessional act from its members.

5 Ways To Obtain Grace From God As a Christian