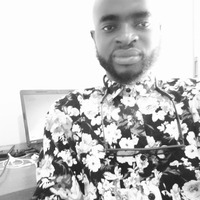 By Legalwhistle | self meida writer
Published 24 days ago - 1579 views

It is sickening and sometimes inconceivable how some male lecturers drag their names in mud and also jeopardise their means of livelihood all because of less than five minutes of self-satisfaction.

Despite various revelations and reports on social media about sexual scandals involving lecturers and their students, there seems to be no attitudinal change on the part of the former. You would recall that one Professor Richard Akindele was dismissed over gross misconduct by the management of Obafemi Awolowo University(OAU) after he was found guilty of demanding sex to alter examination grades from one Miss Osagie, a Masters Student. He was subsequently sentenced to a two-year jail term by a Federal High Court sitting in Osogbo after he was prosecuted by the Independent Corrupt Practices and Other Related Offences Commission (ICPC).

Undoubtedly, the menace of sexual harassment in our institutions of learning is rife but only a few are either being revealed or reported as some victims might not have the courage to speak up.

Unlike those victims 17-year old student of Covenant University, Ota, Ogun State has intimated her parents over a rape allegation by one of her lecturers, Dr. Stephen Ukenna in the department of Business Management. 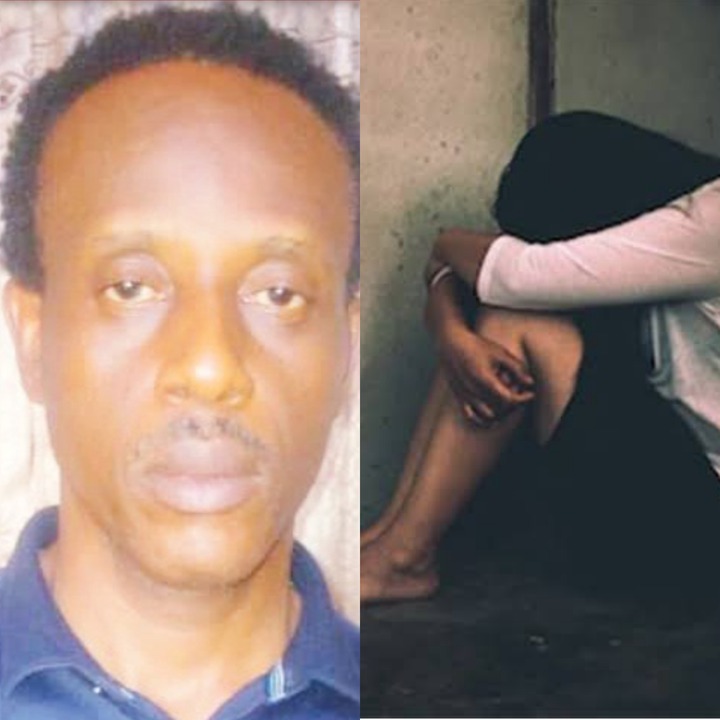 The minor revealed to her parents via a telephone conversation from school that the suspect had invited her to his office under the guise that he wanted to plan a surprise birthday party for her close friend. She however left for his office and after entering, Ukenna locked the entire office and forcefully had canal knowledge of her on his table.

This angered the victim's parents who rushed to the nearest police station to report the case. Subsequently, Ukenna was arrested and after being interrogated, he confessed to committing the crime without any reason.

Meanwhile, the Commissioner of Police in Ogun State, Edward Ajogun had ordered the immediate transfer of the case to the State Criminal Investigation and Intelligence Department for further investigation and prosecution.

There are a lot of these sexual predators in our various institutions of learning but due to the fear of the unknown on the part of their victims, many have chosen to remain silent over what would continue to affect their mental health. I kindly advise ladies in this situation to speak up and let rid of these monsters of our societies.

Stiffer penalties should also be meted upon such offender both by the school authority and our judicial system.

What kind of treatment do you think Ukenna deserves?

almond oil for skin congratulations on your graduation current affairs in nigeria funke adesiyan teni billionaire mp3
Opera News is a free to use platform and the views and opinions expressed herein are solely those of the author and do not represent, reflect or express the views of Opera News. Any/all written content and images displayed are provided by the blogger/author, appear herein as submitted by the blogger/author and are unedited by Opera News. Opera News does not consent to nor does it condone the posting of any content that violates the rights (including the copyrights) of any third party, nor content that may malign, inter alia, any religion, ethnic group, organization, gender, company, or individual. Opera News furthermore does not condone the use of our platform for the purposes encouraging/endorsing hate speech, violation of human rights and/or utterances of a defamatory nature. If the content contained herein violates any of your rights, including those of copyright, and/or violates any the above mentioned factors, you are requested to immediately notify us using via the following email address operanews-external(at)opera.com and/or report the article using the available reporting functionality built into our Platform

After A Mother Narrates How SARS Killed Her Son Over Bribe, Check Out How These 4 Nigerians Reacted 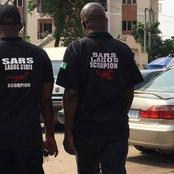 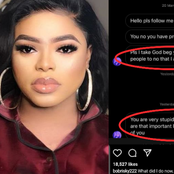 Imo Assaults:"I Have Left Governor Uzodinma in the Court of Public Opinion"–Senator Okorocha 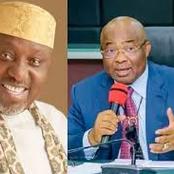 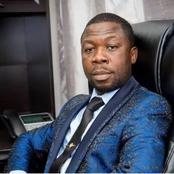 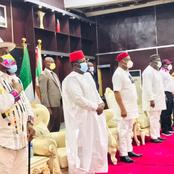 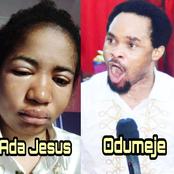 Let Your Success Surprise People, They Can Stop What You Want To Do When They Know Your Plans- Reno 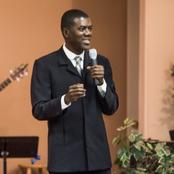 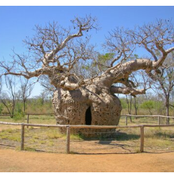 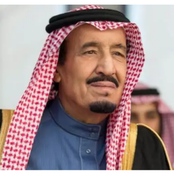 EPL: See What Rodgers Said After Iheanacho's Brace Failed To Bail Leicester Out Against West Ham 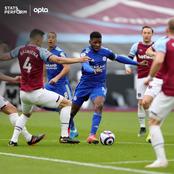