What Is White Torture and Why Is It Considered a Dangerous Form of Torture For Prisoners?

By Yeshuasbreed (self media writer) | 17 days ago 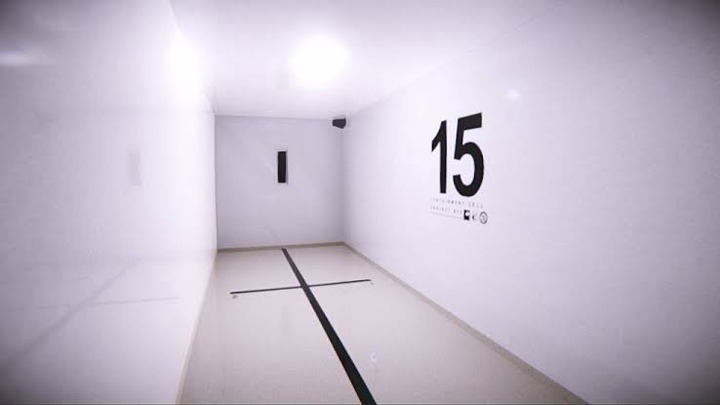 There are several stages to the art of interrogation. There is a point when officials engage a perpetrator with dialogue, and exchange; a point when they use emotional blackmail and deception, and finally, a point when they begin to use torture. Those who are often Tortured have been noted to either be very dangerous criminals or prisoners of war, who possess the information needed by a particular nation. However, the rules are sometimes ignored, and some officials in some countries, tend to use torture at will, even without the warranted situation.

While the art of torture isn't always advisable, there have been cases when people have been Tortured to a point when they often reveal required information. However, this isn't always the case, as some people die while being Tortured. This brings us to the stages of torture. Perhaps there is no good form of torture that should ever be inflicted on anyone, but several forms of torture exist, many of which are used based on the individual or individuals they are to be used against. There are torture forms that involve using force and blunt force traumas and inflicting pain on the human body. There is also torture that involves the use of loud music, that affects the brain functions, and of course, there are the emotional tortures that have to do with games, and schemes to break an individual's will to live. 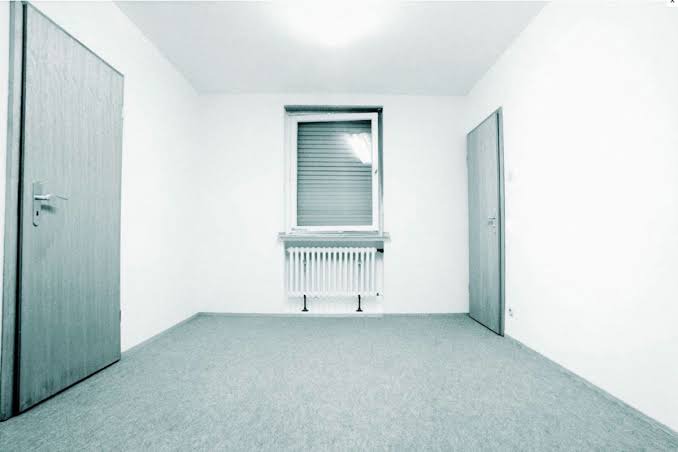 Among several torture forms that have been used by nations all over the world, White torture seems to always stand out in discussions. It seems as though the tortured form has become the most famous and noted torture form, after the incident of an Iranian Man. According to sources, this fellow who was subjected to this torture form, forgot the faces of his parents when he was finally released. This kind of torture has been noted to be so horrible, it affects even the most basic sensory activity in a person. A Picture of Amir Fakhravar can be seen below. 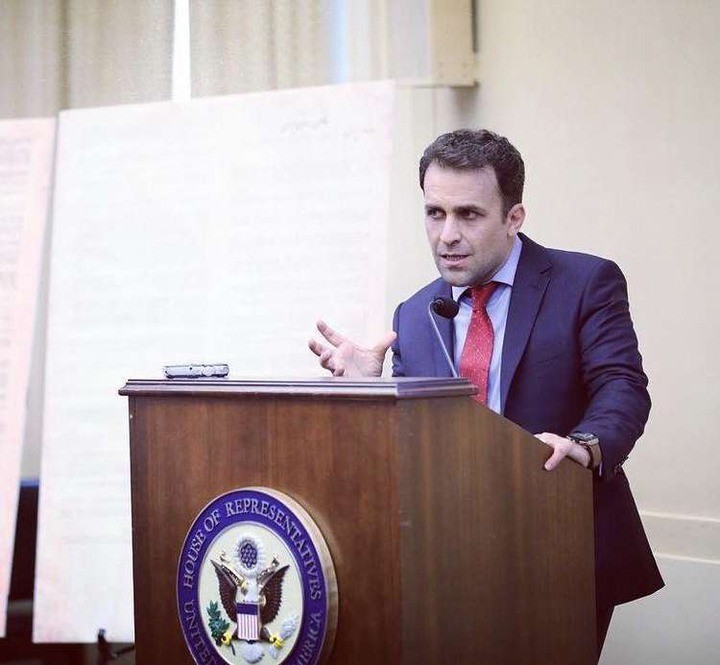 According to Ranker, the young man who was arrested and subjected to the horrible condition that messed with his mental state was kept for eight months in 2004. His name is Amir Fakhravar, a student in Iran, who was kept in a room with no sound or colors. According to popular remarks on the subject, his arrest was prompted by his outspokenness. He spoke publicly against The Iranian regime, and went from one prison to another, for at least five years, while also undergoing several forms of torture including the White torture. In an interview with CNN, he revealed that he went through several forms of torture including being beaten to a point when he had broken bones and that he spent a lot of time in the white torture room and of all the harmful tortures, this was the most damaging treatment he endured.

He examined that the system in these white torture chambers was different from what was popularly known, but all was to break their spirit and reduce their mental capacity. Now his story helps explain just how damaging white torture is and why it should be a subject, something that everyone should know about and be aware of its existence. Amir stated that the white torture rooms and the system were so sophisticated that even the guards were trained to participate subtly in the process. He claimed that the prison guards wore padded shoes to reduce the noise when they walk, adding that to use the bathroom, prisoners had to slide a piece of white paper under the door. 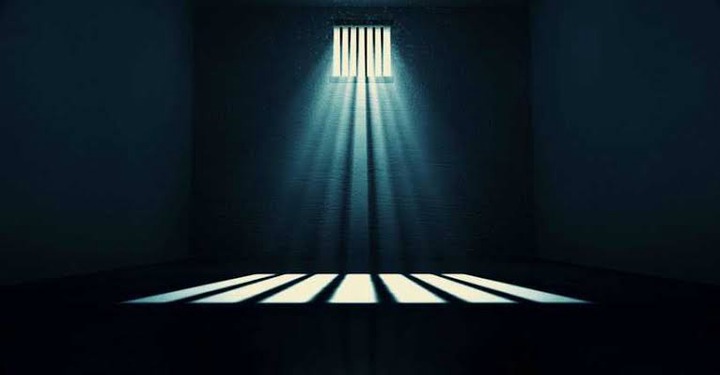 This form of torture has been noted to be incredibly damaging that Amir said he couldn't understand much or recognize his parents' faces when he was initially released. Of course, Amir's story is only one of many that have been referenced when discussing the issue of white torture but what exactly do we know about white torture and how did it begin?

According to Canadian psychologist Donald Hebb, this form of torture has to do with something called Sensory deprivation. He analyzed in his study on the subject, which he published in his 1949 book, titled "The Organization of Behavior," that the human mind is strong but also quite fickle. After several experiments on rats, he proceeded to perform some in humans who volunteered for the process. According to sources, the process of human experiments was done with the help of students who got paid 20 dollars to participate daily in the sentry deprivation study, at the McGill University Medical Center in Montreal, Canada (via BBC). 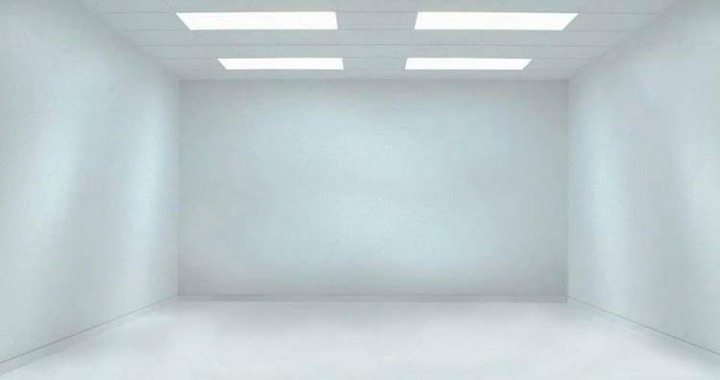 The study revealed several things but it had to first be conducted with these volunteers, who were locked in different rooms, such as that which Amir was locked in. They were deprived of senses by wearing goggles and earphones, which stripped them from hearing and sight. They even had cardboard on their hands and exposed body parts to deny them the sense of touch. After the study, a partner in the study noted that; "Nearly all of them reported that the most striking thing about the experience was that they were unable to think clearly about anything for any length of time and that their thought processes seemed to be affected in other ways," as reported by Mother Jones (via Grunge).

The interesting thing about the study is that it revealed that after the experiment, most of the volunteers were temporarily mentally impaired. One of those who have been a prisoner and have been Tortured using the White room, stated that there was no need for anyone to beat or force a prisoner to talk, they simply keep them in the chamber and watch them break. They claimed that after staying in the chamber for quite some time, prisoners would confess their deepest, darkest secrets, as long as it means they get to leave the room.