Checkout some unusual records broken by Ashrita Furman, the man with over 200 guinness world records

By Coolbob (self media writer) | 9 months ago

The Guinness world record is a reference book formed in 1955 to list record breaking feat of both human achievements and extremes of the natural world.

Ashrita Furman is the name of the man who's broken the most guinness world records with over 600 records broken and he currently holds more than 200. 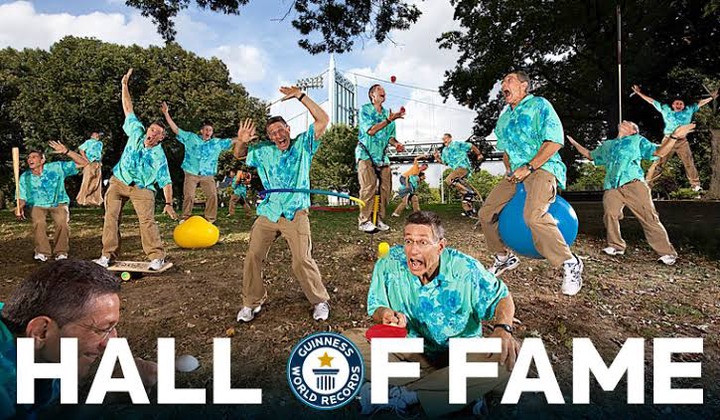 The funny thing about his record breaking streak is that most of his records are in activities you wouldn't even even believe you could get a record for, like being the Fastest man to run a mile while balancing a milk bottle on the head 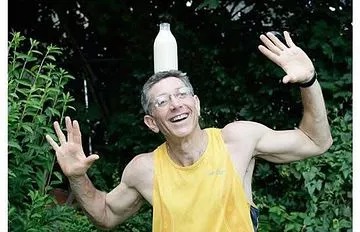 He's broken a wide variety of world records, and he's one of the few people to break a record in all seven continents in the world.

Here are some more unusual records held by him: 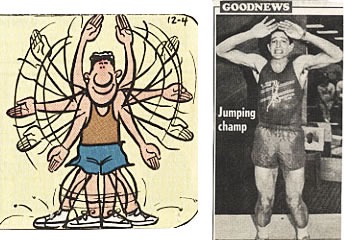 - He's the fastest person to run five miles using stilts. His record of 39 mins 56 seconds remains unbroken till this day 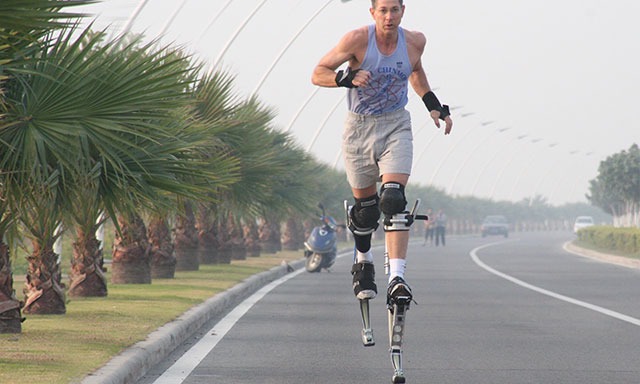 - He also broke the record for the "Longest duration balancing a bicycle on the chin," which is 2 min 15 secs 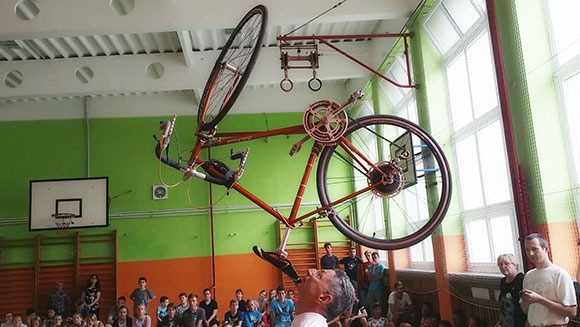 - In 2013, he broke the record for most eggs caught in the mouth in one minute 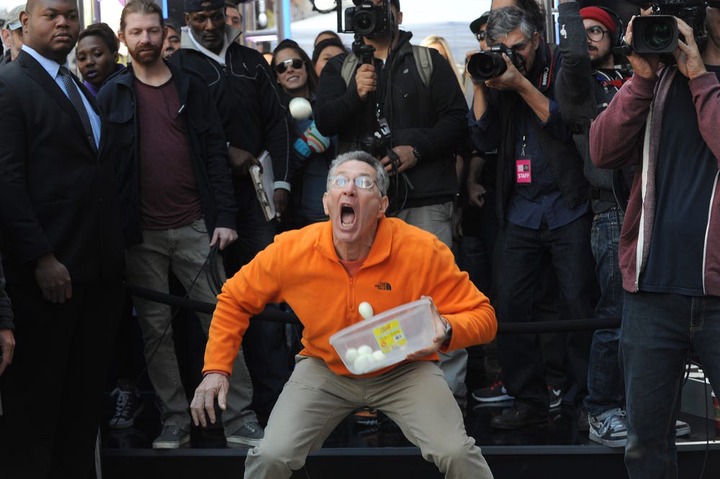 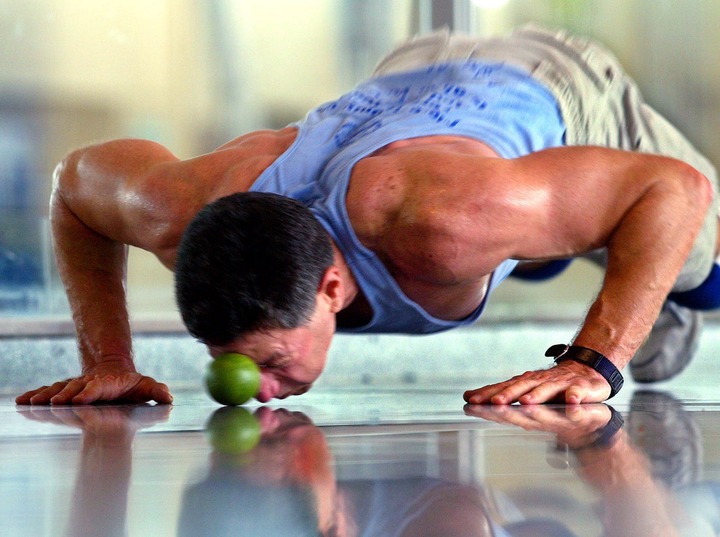 - In 2002, he broke the record for fastest 5-mile walking while hula hooping 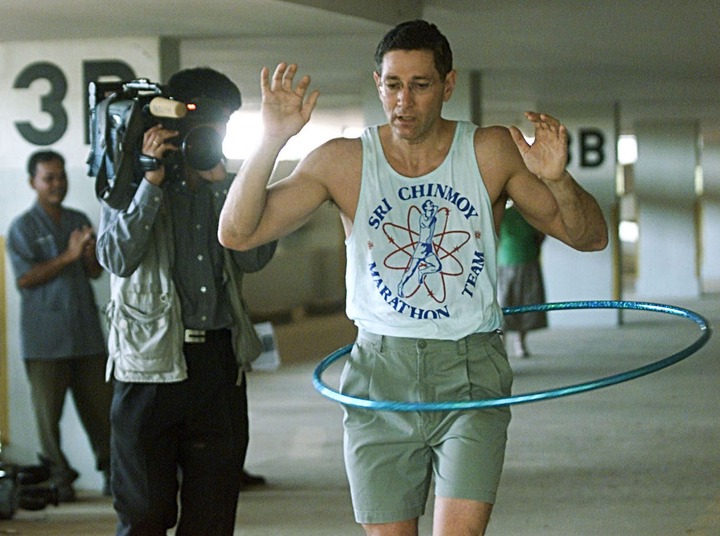 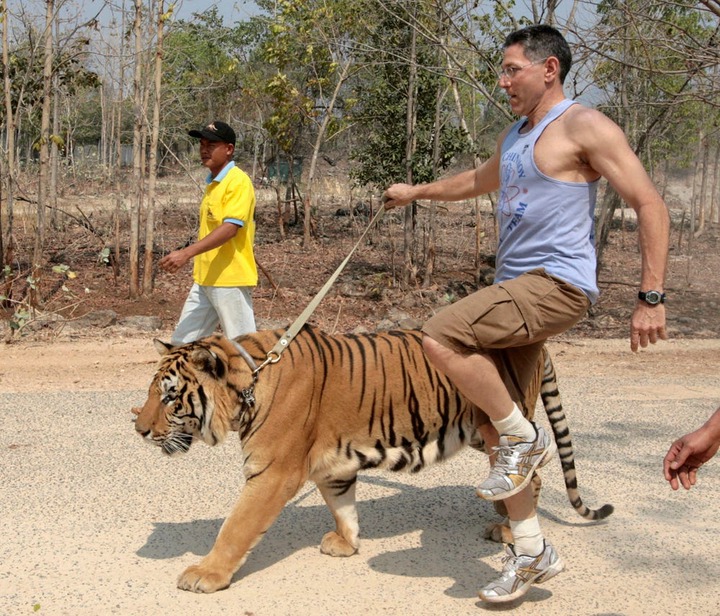 - In 2005, He went to Egypt and walked seven miles while balancing a billard cue on his finger 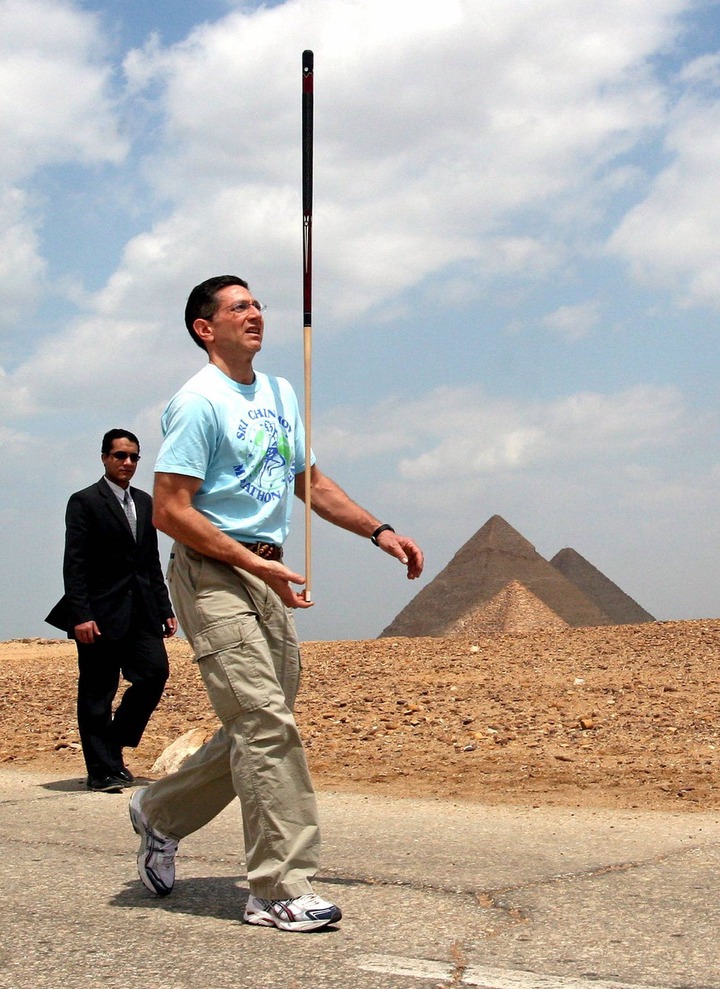 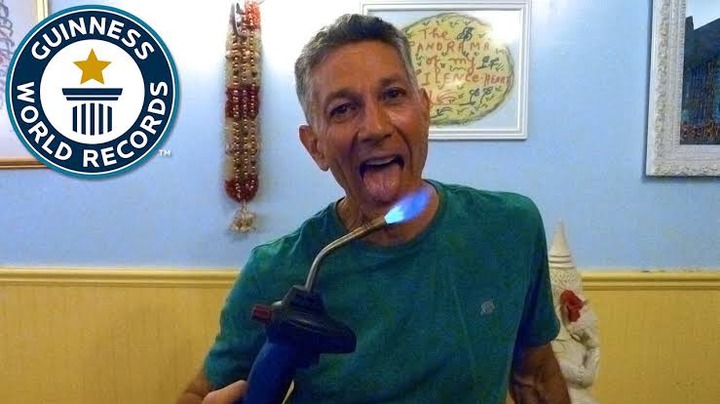 But, not all of his record breaking attempts have been successful. In 2013 he unsuccessfully attempted to balance 22 milk crates on his chin in Pisa Italy, 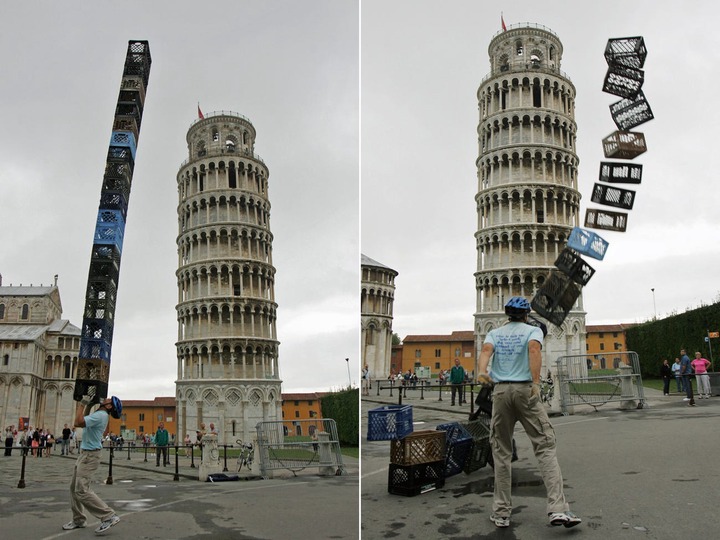 He also attempted juggling underwater amongst sharks but failed when a shark knocked a ball from his hands.﻿ 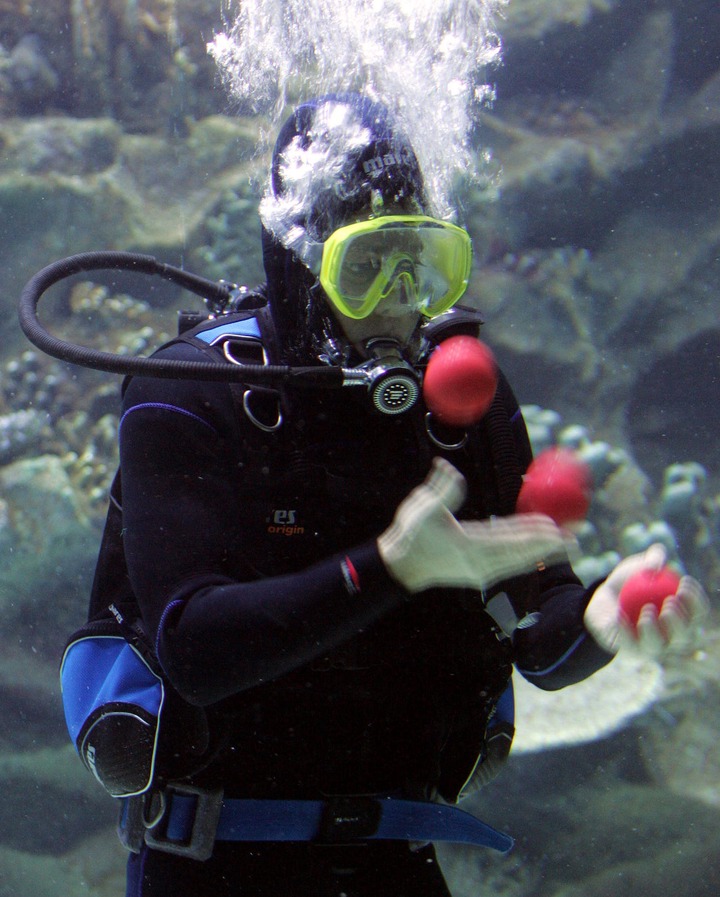 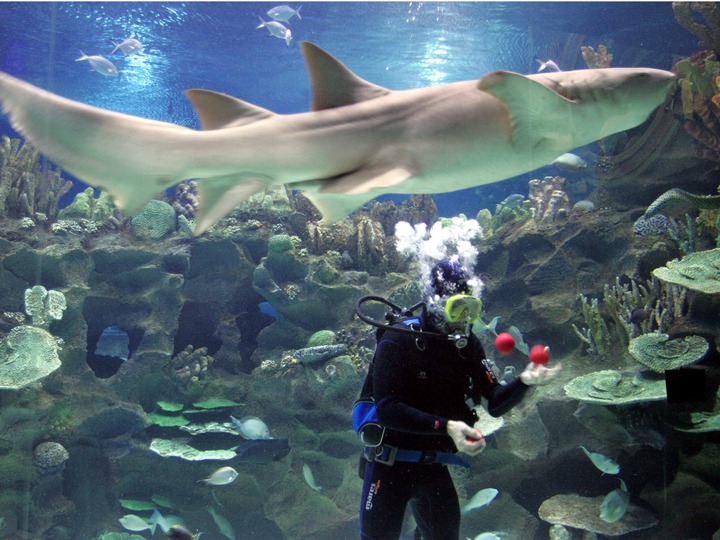 But due to his perseverance, he's been able to successfully complete most of his other world record attempts.

According to him, he's able to continuously break these records by employing the power of meditation and spiritual techniques, on little training.