In late 2020, a lady was in the news as she came out to explain to Nigerians how a boarding school treated her son just two months of leaving the house. Deborah Okezie who made several videos showed the damage allegedly done to her son, Don Davis who was a J.S.S 1 student of the Deeper Life High School in Uyo, Akwa-Ibom State. The young boy who is believed to be on his early teens revealed how he was maltreated by Deeper L High School management who allegedly starved him for some days because he was bedridden. Don Davis said that most times they refuse to give him food, because if they do, he will drink water which will make him to bedrid.

Due to this, Don Davis was allegedly moved from his hotel where he stayed with his peers to that of his seniors who maltreated him. According to him, he said his seniors refused him from using the bathroom and restroom because they said it was meant for seniors only and this made Don Davis not to take his bath for some days. Another thing he said was alleged molestation, as he revealed that his seniors do wake him up at night when hostel keepers are sleeping and they do tell him to take off his clothes while they insert their hands on his ánäl cavity. This happened for weeks as Don Davis was threatened by his seniors not to tell anybody and if he disobeys them, they will kill him.

On a fateful day when his mother decided to pay a surprise visit, she discovered that her son was looking ill and malnourished and this made her to ask the Vice Principal some questions. It was during the process Don Davis opened up and revealed what his seniors and Hostel management did to him. 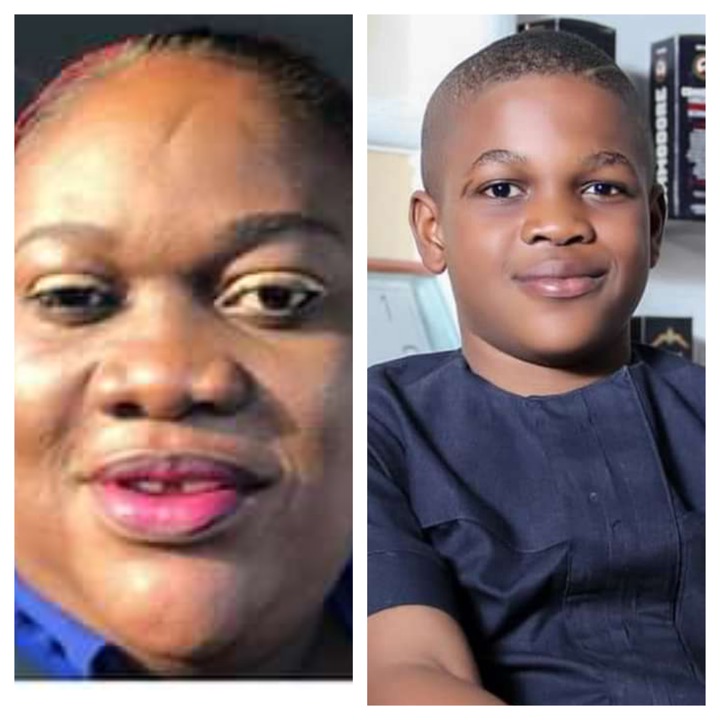 From that very day, his mother started seeking legal actions as she got a lawyer who would assist her in suing the management of Deeper Life High School. In a recent post by Sahara Reporters, the writer ReignJerry learnt that the lawyer Don Davis' mother hired is demanding the sum of 1.5 Billion Naira as damages from Deeper Life High School.

The lawyer, David Okokon revealed that there are two court cases before the church, one in the magistrate court which was instituted by Akwa Ibom State Government and a civil case at the High Court which is yet to commence. He added that the chambers had written to the school, telling them to resolve things with Don Davis' family, but the church told them that Don Davis' family should do their worse.

He stated that they have demanded N1.5 billion from Deeper Life High School on a civil matter, which is yet to commence due to the industrial strike and that there is no going back in ensuring that the church pays for the damages to the tune of N1.5 billion, after his client's son was molested by Deeper Life High School which is owned and managed by Deeper Christian Life Church.