By Marioslide (self media writer) | 1 year ago 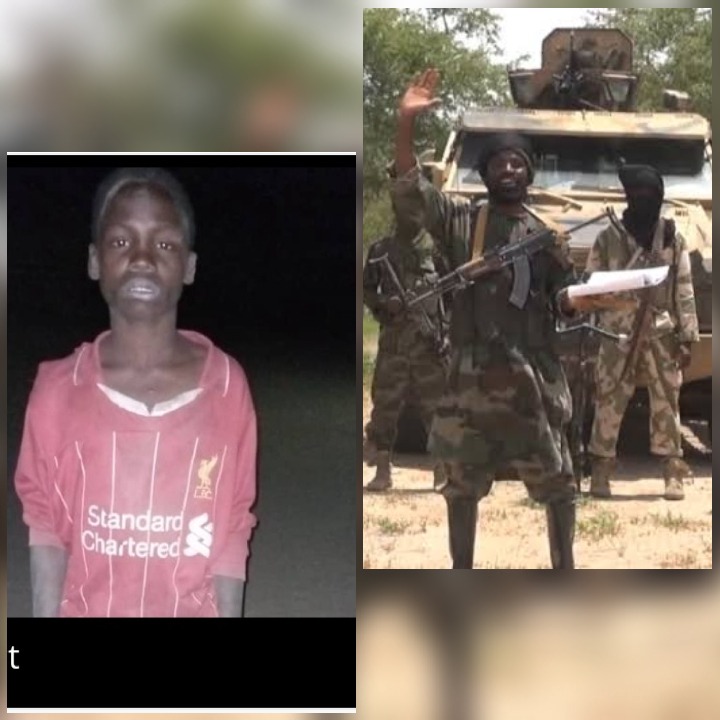 Abubakar Shekau is the known leader of the Boko Haram terror group. He has been seen in some of the videos released in the past by Boko Haram sect. and many believe he is the one in charge of leading various attacks carried out by the group.

However, a captured teenage Boko Haram fighter Mohammed Adamu who is currently in the custody of troops of 195 battalion of the Nigerian claims that the sect. leader was injured during one of the air bombardment of an insurgent camp in Tumbuktu, Sambisa forest, which was a Boko Haram stronghold in Borno state. 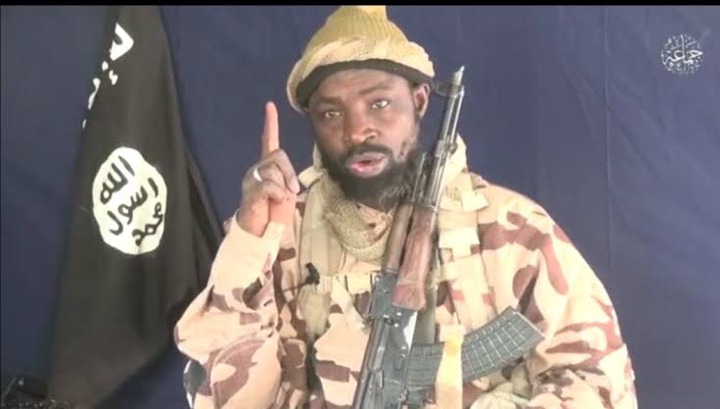 According to cable, Adamu was seen and heard in a video saying Shekau can no longer lead any operation physically.

Adam was reportedly forcefully abducted by Boko Haram at the age of ten while working on a farm in Firgi, Gwoza local government area of Borno state.

Adam claimed he knew the Boko Haram leader Shekau in person and had taken part in different insurgents attacks after spending 5 years with them, he also claimed to be part of the group that escorted the kidnapped chibok girls to an insurgent camp in Timbuktu. 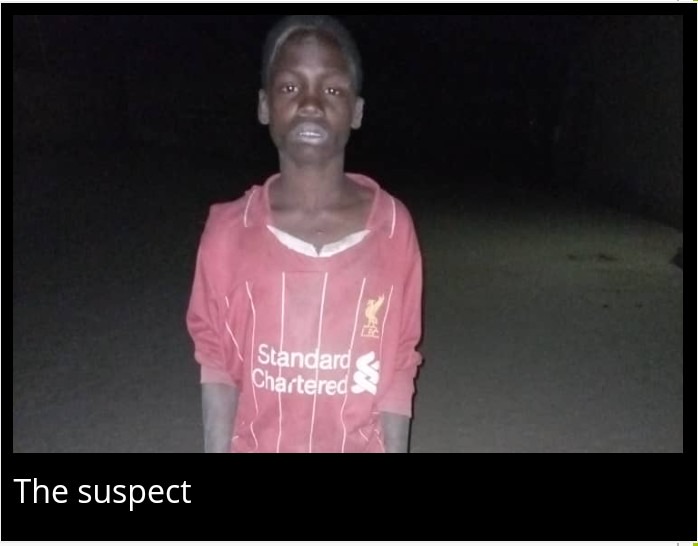 According to reports, In a bid to confirm his claims of being a fighter, Adam demonstrated combat skills he acquired during training on weapons handling, marksmanship and improvised explosive device (IED) planting.

While speaking in Hausa language, He was quoted saying:

“I am a well-trained insurgents war front soldier who specialised in weapons handling including AK-47 riffles and GPMG as well as planting IED’s along troops patrol route.

We are also given training on other unconventional techniques to inflict heavy casualties on troops.”

He also claimed to have been involved in the elimination of some army engineers in the south of Borno.

He claimed to have escaped from a camp in sambisa forest, saying that hunger and hardship had hit the zone after a cholera outbreak which puts over 500 fighters and their families in a critical state.

He was quoted saying:

“I escaped with the intention of being rescued by the troops of the Nigerian army which will in turn afford me the opportunity of fulfilling my dreams of going to school to acquire knowledge.”

He further explained that, he is not the only escapee, saying that others are in Banki in Bama local government area of Borno state.

According to cable, the sect. group has continued to recruit children who are trained to be field fighters.