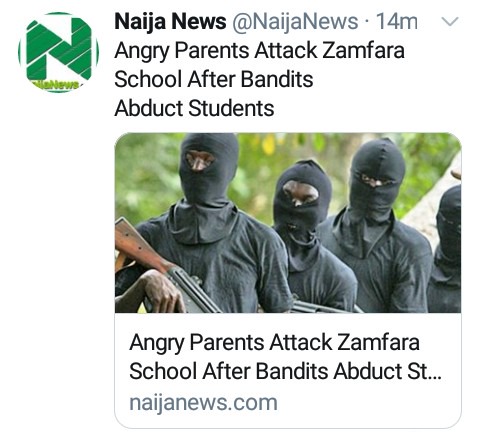 The Government Girls Secondary School, Jangebe in Talata-Mafara Local Government Area of Zamfara, where armed bandits abducted some school girls earlier, was stormed by some angry parents on Friday morning.

Naija News heard that angry parents pulled down school doors and windows and requested that their children, who were not abducted by the bandits, be taken away.

At first, out of safety concerns, security officers and school officials tried to prevent them from taking away the children, but when the parents got violent and the situation began to get out of control, they allowed the parents to have their way. 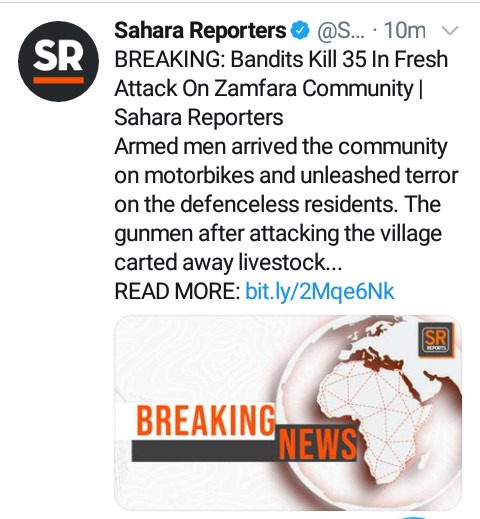 Sahara Reporters concluded that the armed men arrived on motorcycles in the village and unleashed terror on the defenseless people.

The attack, which was carried out on Thursday night, was a well-planned and organized attack, a resident of the town said.

The Nation learned that after observing the evening prayer, the jurist, who retired on July 25, 2019 on meeting the mandatory statutory retirement age of 65, died on Thursday.

APC Govt At All Levels Has Failed 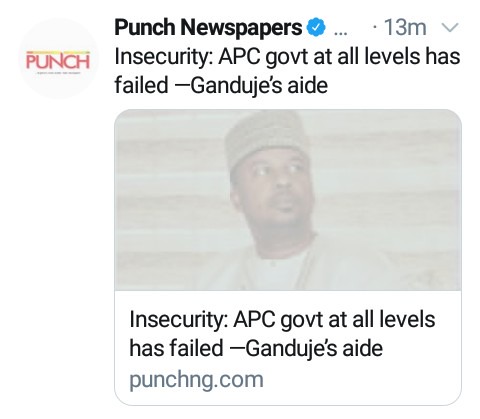 Salihu Yakasai, Special Media Advisor to Governor Abdullahi Ganduje, said that Nigerians have failed to protect lives and property at all levels of the government of the All Progressive Congress.

Yakasai said this in the light of the abduction on Friday of more than 300 schoolgirls from Government Girls Secondary School, Jangebe in the Talata-Mafara Local Government Area of Zamfara State. 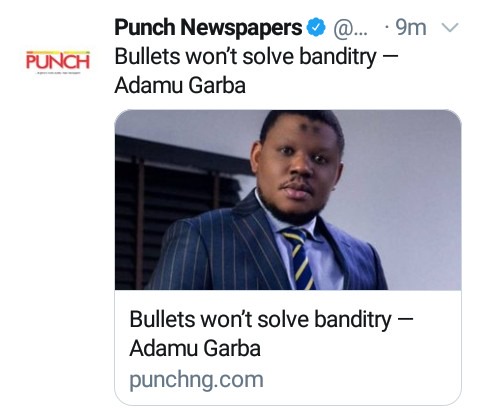 Garba was responding to the abduction of over 300 schoolgirls from Jangebe in Zamfara State by gunmen alleged to be bandits. 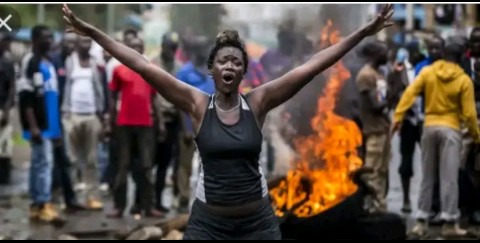 What measure did you guys think Nigeria government should use against Banditry? Drop your comment and share.

I Have Been Able to Steal 3 Babies Since I Started The Business, We Sell Them to Buyers — Suspect

EFCC Nabs 5 More Youths for Fraudulent Activities in Kano; Check out their Names and Faces