By Sooni (self media writer) | 7 months ago

Here are some News headlines 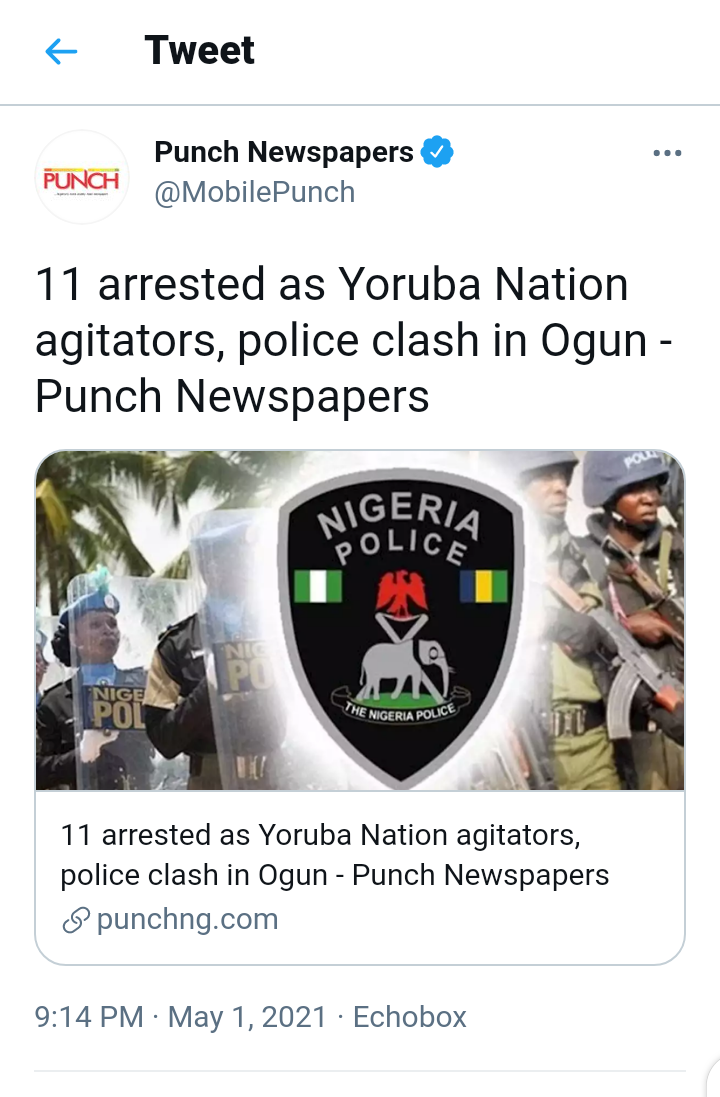 On Saturday, some Yoruba People who went on a rally for Oduduwa Republic, clashed with men of the Nigerian Police in Ogun State Capital. The Police resisted them, and arrested Eleven of the Agitators because they broke the Police Ban on Mass Rally in the Abeokuta. The Agitators divided themselves into two groups and started their Rally at about 9 in the Morning. But unfortunately for them, they couldn't complete the Rally because it was disrupted by the Police. 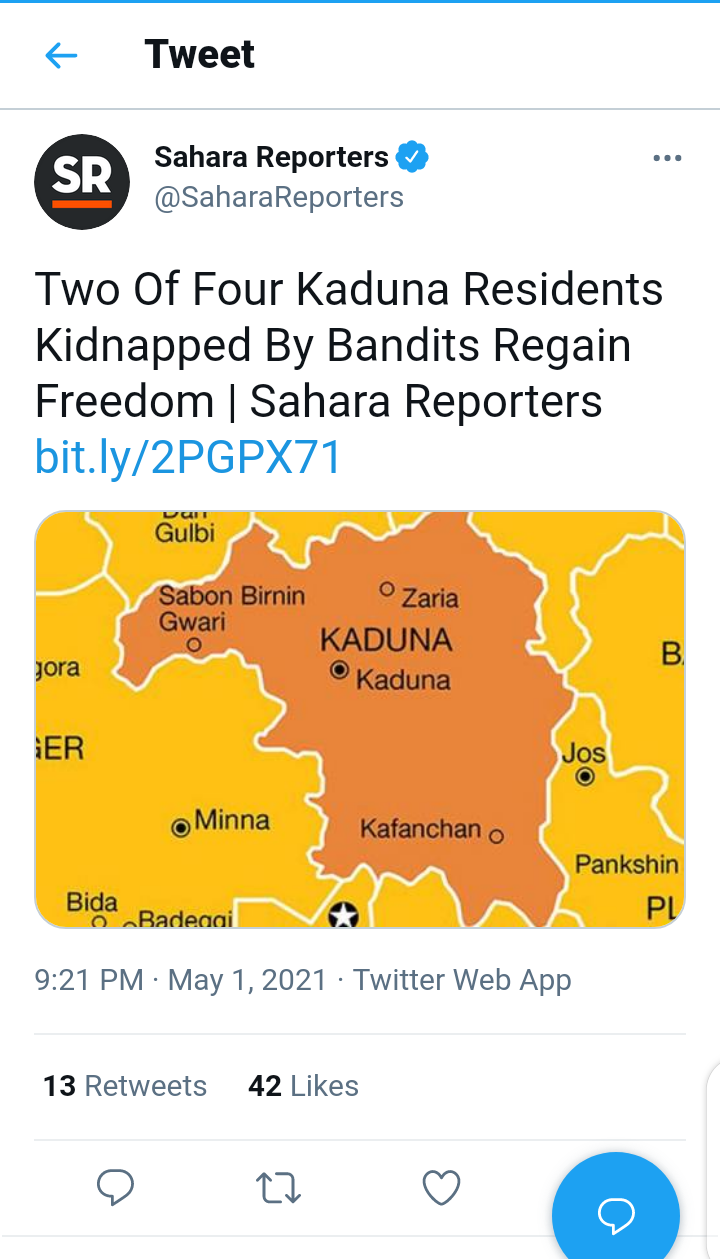 Last night, Four Persons were Kidnapped by Bandits in Gonin Gora area of Kaduna State. Today, the State Police Command secured the release of two of the Four Persons that were Kidnapped. The two People Regained their freedom because, the Bandits who Abducted then couldn't go into the Bush with them. And this was because, after their Abduction, the Police Pursued the Bandits and pressurized the Bandits, so they had to leave the two behind 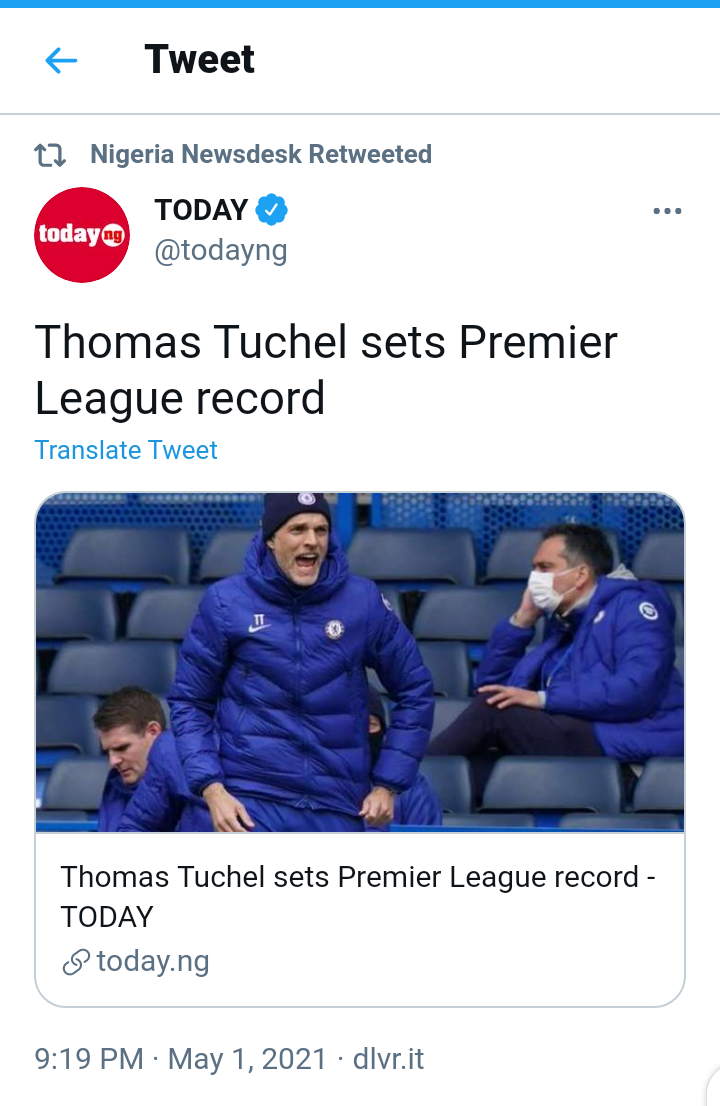 At the moment, things seems to be working well for Chelsea's New boss. Since he took over from Lampard, Chelsea have been in fine form. Today, the Coach set a new Premier League Record after he was able to Defeat Fulham at home. Goals from Kia Havertz helped the Coach to move a step closer into Champions league qualification next season. The Chelsea boss has kept more clean sheets (11) than any other manager in the Premier League history, from their first 15 games in charge of the Competition. 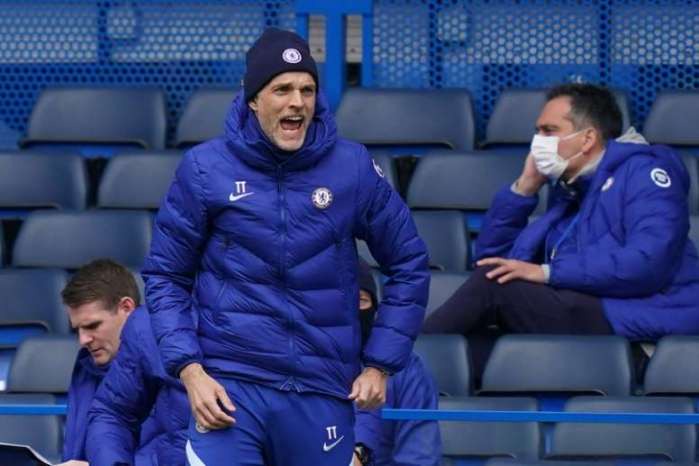