Jailed At 15, Released From Prison At 83: Read What He Said When He Saw The Sky First Time In 68Yrs

By Alrasad (self media writer) | 1 year ago

Meet The Man Who Is Amazed By New World After Coming Out Of Prison 68 Years Later. 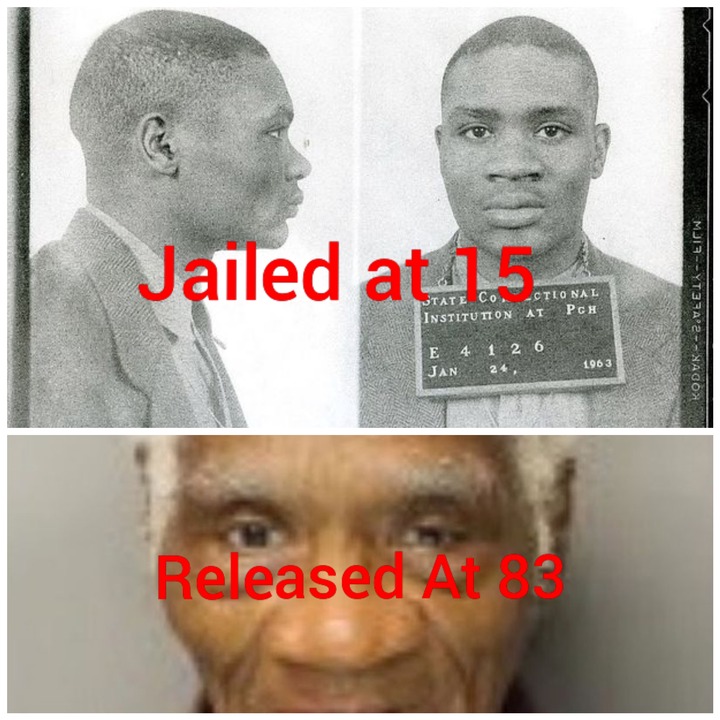 An American man, Joseph Ligon, is 'surprised' by new world after he was let out of prison after 68 years.

He was just 15 when he was sentenced to life imprisonment. He and some drunken teenagers were involved in spree of attacks and roberries in Philadelphia US 68 years ago. 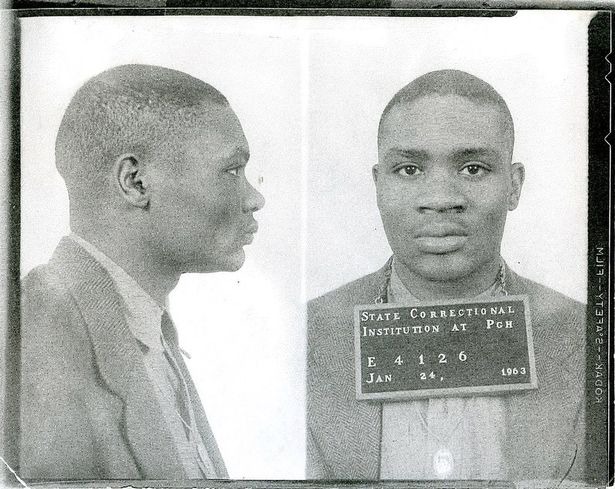 Before his release from correctional centre last week, he was the oldest lifer. He was freed at the age of 83. He reportedly said 'amazed' by the new world especially by skyscrapers and mourned members of his family who had died while he was jailed.

During the violence that took him to prison, two persons were left dead - Jack Hamm, 65, and Charles Pitt, 60, and six persons sustained injuries.

Imprisoned in 1953, Ligon bluntly refused to request for a parole as he denied ever killing during the robbery.

After he spent 68 years in prison as the oldest young prisoner, he finally gained freedom last week from the state correctional Institution Phoenix.

When he was released, he said he was in shock of the towering skyline, and of the new world, as he walked into a different America than he had left it before he was jailed at 15.

"I am looking at the tall buildings. This is all new to me. This never existed," he told a Pheladelphia reporter.

He found it unbelievable that Eastern State Penitentiary where he was once jailed has now become a Museum, a bee hive of activities and a centre of attractions. He added that all these changes didn't suit his taste.

Commenting on his release, Ealanor Myers who is a senior adviser submitted that much as the world has changed since Ligon went to jail, he too also changed. 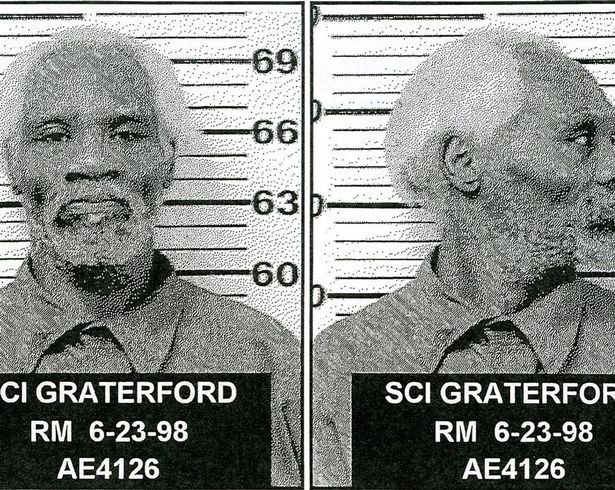 Ligon's freedom was reduced in 2017 after he rejected possibility of a parole.

However, Pheladelphia's Youth Sentencing and Re-Entry Project(YSRP) is now working to aid his transition into post-prison life.