By BLESSEDMAHN (self media writer) | 1 year ago 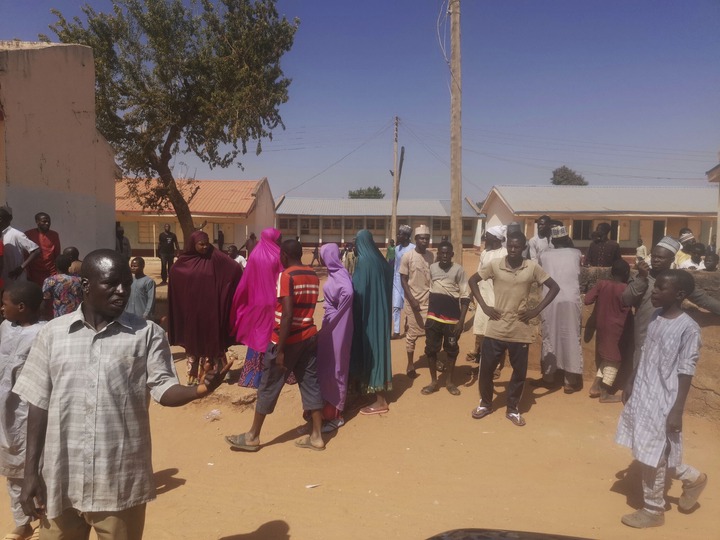 One Student who attempted to escape has been reportedly shot dead when suspected Bandits invaded the Government Science Secondary School in Niger state.

As at now, there are conflicting numbers of students and staff members of the school who were Kidnapped but one student has been confirmed dead.

He was shot when attempting to run away from the abductors.

The gun men were Saud to have stormed the school around 3am, this morning.

Confirming the report, former Senator Shehu Sani, who is an alumnus of the school said he had spoken with the principal of the secondary school.

Earlier on Sunday, about 21 passengers on their way to Minna were Abducted in broad daylight. The abductors were said to have released a video evidence spelling out the names of their victims on social media.

This is coming as there are increased cases of abduction and attacks on secondary schools especially in the Northern part of the country.

Though the government has been able to secure release of the Kankara boys as well as the Dapchi girls, the whereabouts of some of the Chibok school girls still remains a mystery till this day. 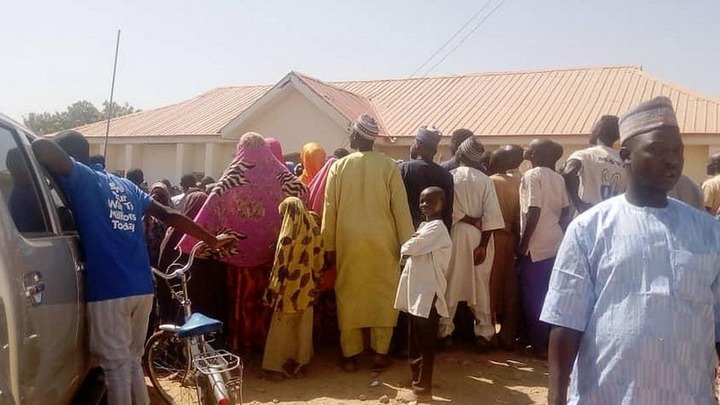