By EmmysteveWrites (self meida writer) | 2 months

Troops defeat bandits near Kaduna Airport and foil a new kidnapping attempt at the FAAN headquarters.

According to the Daily Trust, 12 people were kidnapped around 2 a.m. last Saturday when bandits broke into the quarters, which are located near the Kaduna airport.

The gunmen were met with stiff resistance from a combined team of the Nigerian Air Force and Nigerian Army when they returned to the quarters on Sunday.

The gunmen arrived through a different route, according to an FAAN official who did not want to be identified.

“They did not enter through the airport; this time, they entered through a different side of the quarters, but security agents were ready for them.”

53 workers from the Ogun Assembly were fired after they demanded a raise in their pay. 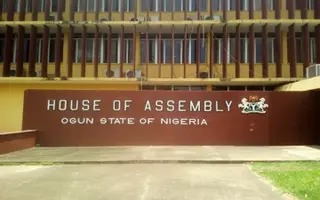 The House of Assembly of Ogun State has fired 53 casual workers who demanded that their status be formalized.

In the state of Osun, six herders were killed.

According to the Daily Trust, the gunmen stormed the Fulani settlement and opened fire immediately, killing six herders on the spot.

According to our source, the victims are all members of the same family.

The government of Kano has destroyed counterfeit drugs worth N6 billion. 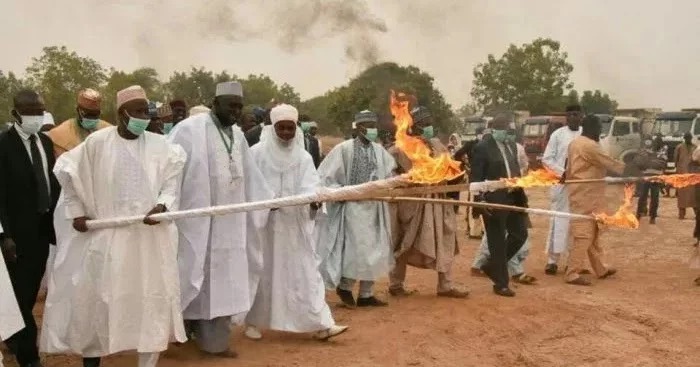 In the last nine years, the Kano State Task Force on Fake and Counterfeit Drugs claims to have seized and destroyed counterfeit drugs worth N6 billion.

According to NAN, the committee's chairman, Gali Sule, revealed this during a press conference on Saturday.

According to Sule, the state's ranking on fake drug consumption has improved, dropping from number one to number six in a recent ranking.

Badaru dismisses another aid due to alleged disloyalty in Jigawa.

Muhammad Badaru Abubakar, State Governor of Jigawa, has sacked one of his Special Assistants.

This was revealed in a statement issued to DAILY POST by Alhaji Adamu Abdulkadir Fanini, the Secretary to the Government of Jigawa State.

With immediate effect, Dawaki A. Baima Kirikasamma has been relieved of his duties as Special Assistant to the Governor on Crop Production.