By CleanNews (self meida writer) | 29 days

According to a post by 'Sahara Reporters', during an attack by gunmen, they shot six persons dead in a beer parlor in Wereng, Riyom Local Government Area of Plateau State. The police spokesperson in the state, Ubah Ogaba, confirmed the incident in a statement on Friday in Jos and urged the residents of the area to be law-abiding and help provide useful information that could lead to the arrest of the gunmen who perpetuated the criminal act. 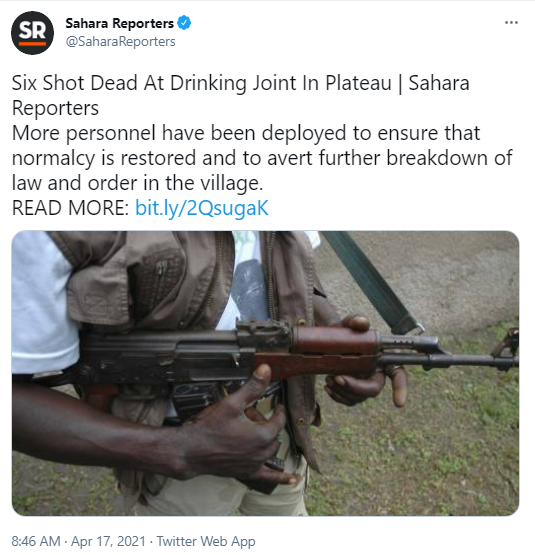 2. Bandits Plan To Marry Our Daughters, Kill Our Sons-Kaduna Parents

Following the refusal of the Kaduna State governor, El-Rufai to pay the 500 million naira ransom demanded by bandits who abducted about 39 students of Federal College of Forestry Mechanisation, Afaka, Kaduna State on the 11th of march but later released 10 students, the parents of the remaining 29 students have expressed their complaints as they revealed the plans by the bandits to kill their sons and marry their daughters. 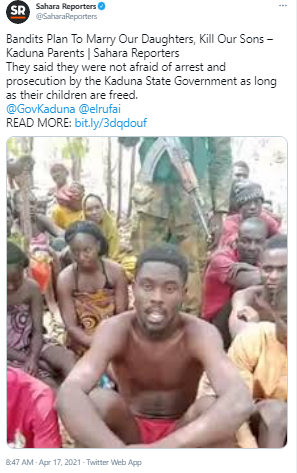 To crown the efforts of the diligent Nigerian army operatives, they have successfully brought down about 12 top boko haram leaders. However, three soldiers and some civilians lost their lives during the one-week long battle which involved some air and ground operations. 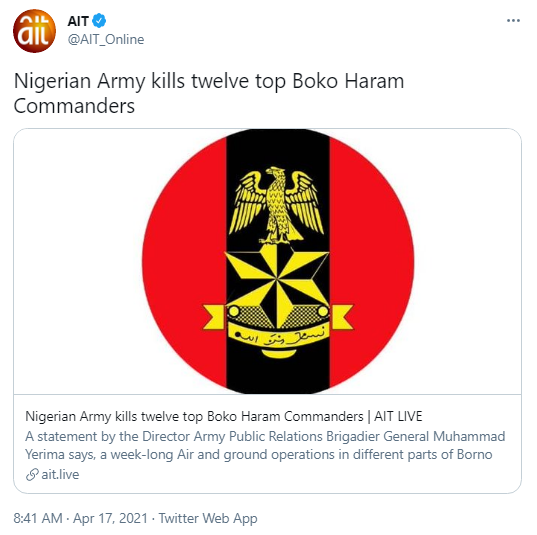