By The_Penmanship (self media writer) | 9 months ago 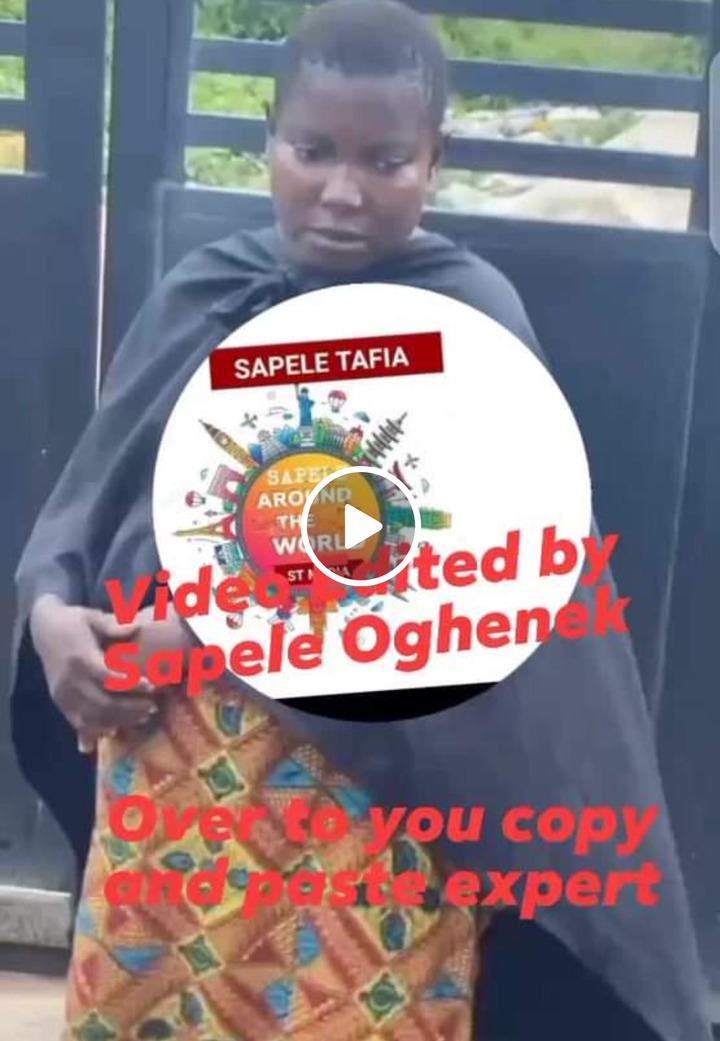 They were thrown into panic as they wondered how the woman managed to get into the compound whereas the gate was locked. Due to how the strange woman was dressed, they suspected her to be a witch that got trapped in the compound as the day was breaking. Some others suggested she might be mentally deranged as she was not talking clearly in response to the questions directed to her. The woman had only a wrapper tied on her belly with a black hijab she used to wrap her shoulder and her chest side was not properly covered.

In the video which the residents of the compound recorded, the woman was unable to reveal her identity with the people as she wasn't responding to the question. When asked how many times she had been in the compound, she said it was her second time. She said she was sent by a policeman and she questioned if she was not in Lagos. She also told the resident of the compound that she came from Ibada-Eleme, a village in Delta state and that was about the second or third time she visited that same compound.

Under the comments section, people aired their view about the woman, some suggested she might be a witch while others called her 'kpian' as she was able to get into the compound while the gate was locked. However, a man who claimed to know her said she is having mental issues and not a witch. But even as people claimed she was just mentally ill, people kept asking, how did she get into the compound in a bid to justify their claim that she is a witch. 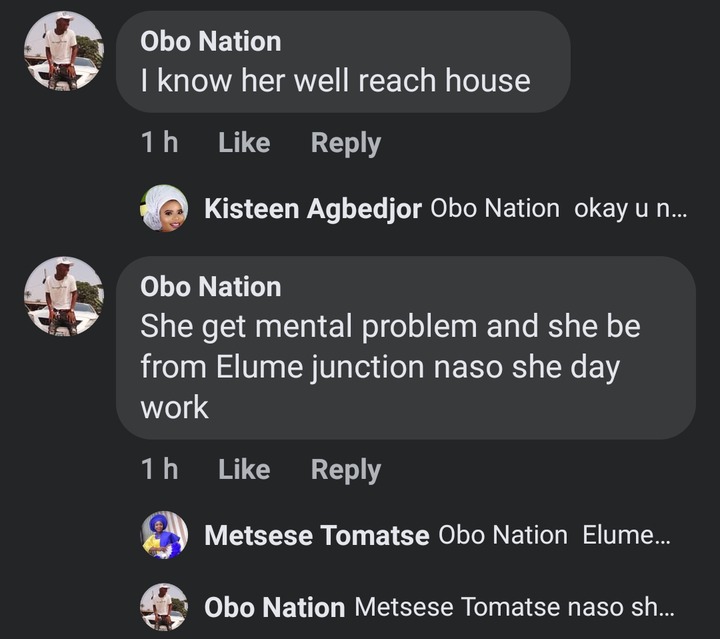 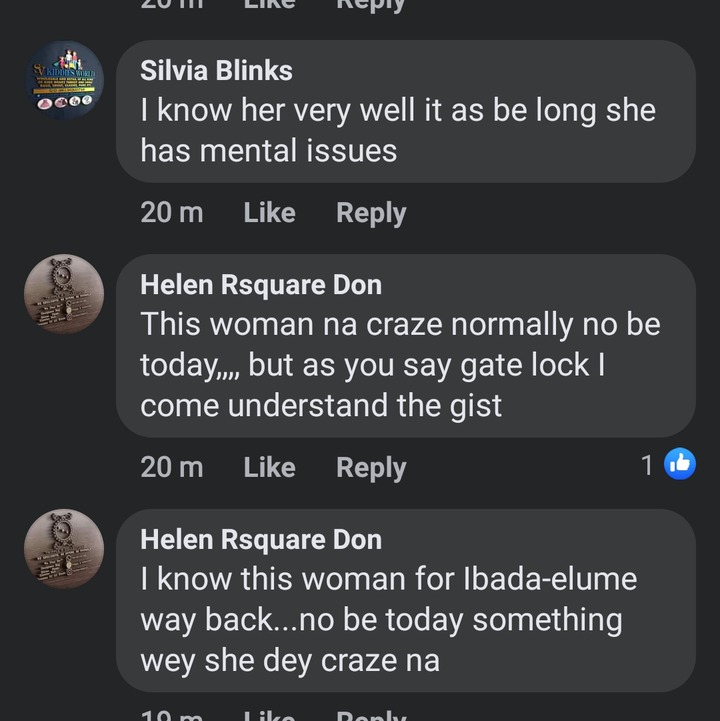 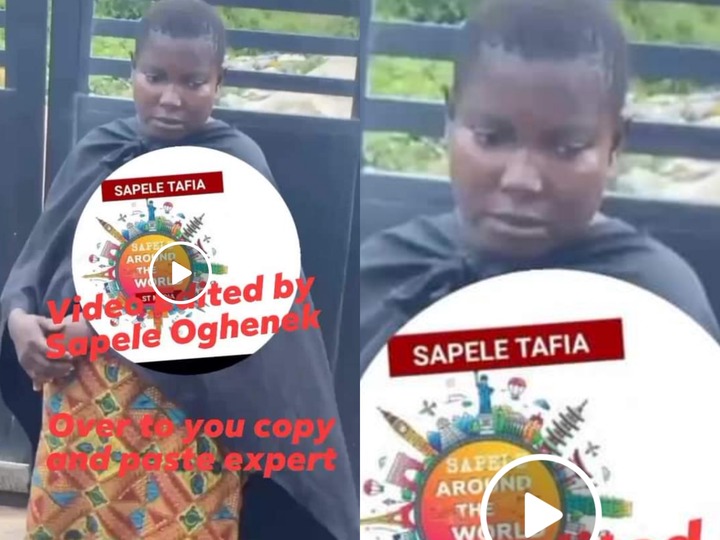