(OPINION): How Nigeria is messing up its older persons as some retirees still collect meagre pension amounts

On October 1 every year, the International Day of Older Persons is celebrated and this year, the day was also marked in virtually every part of the world where the value of the older people who have put in their best for the countries to advance are appreciated and well recognised.

On 14 December 1990, the United Nations General Assembly (by resolution 45/106) designated 1 October every year the International Day of Older Persons.

This was preceded by initiatives such as the Vienna International Plan of Action on Ageing – which was adopted by the 1982 World Assembly on Ageing – and endorsed later that year by the UN General Assembly.

The theme for this year's International Day for the Older Persons is "Digital Equity for All Ages" which affirms the need for access and meaningful participation in the digital world by the older persons. 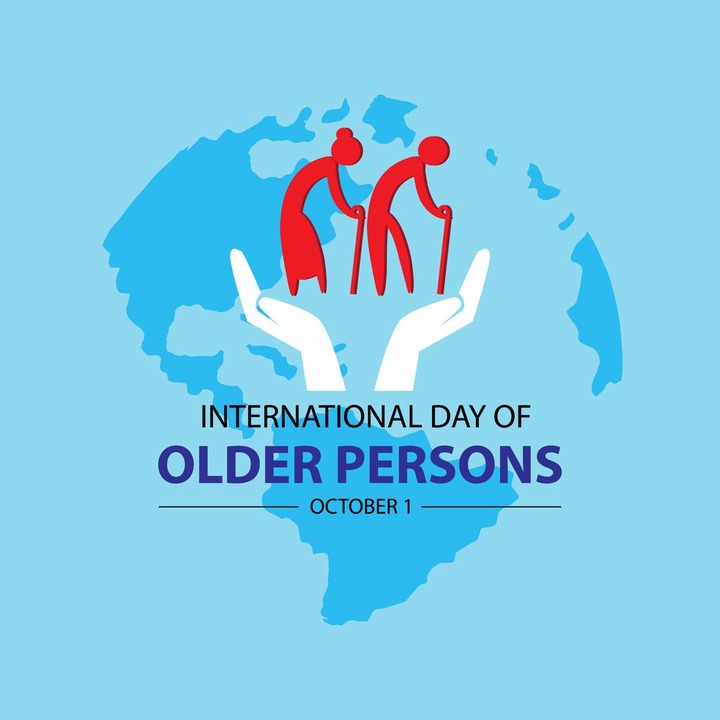 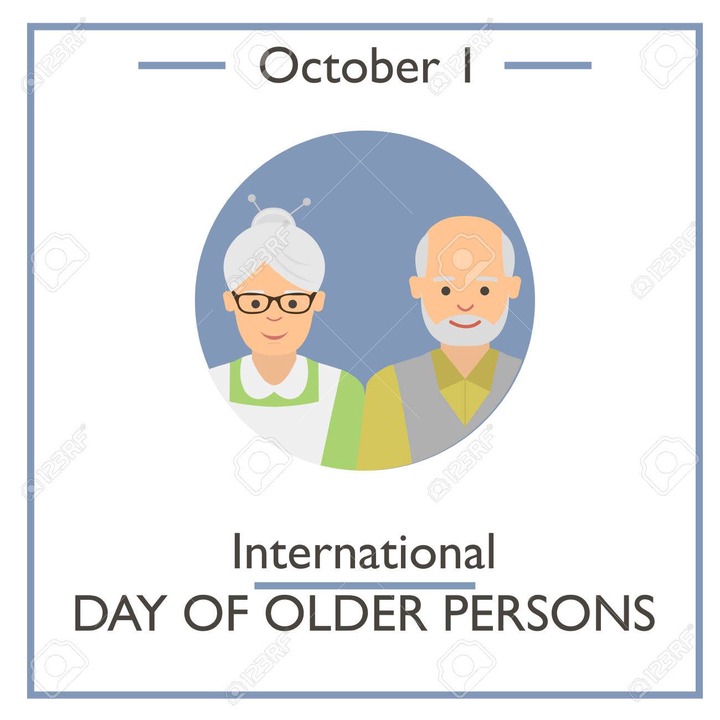 The International Day of Older Persons also creates awareness about mental and physical health issues affecting the elderly and the abuses they face.

However, while some countries in the world are doing everything possible to take care of their older persons who put in their best for the countries when they were young, the same could not be said about our country Nigeria where elderly people are not only treated shabbily, but many of them were not given what was entitled to them.

It is not unusual in Nigeria to see elderly people, especially retirees and pensioners being maltreated and being denied what is entitled to them after using their youthful ages to serve their fatherland.

They are always seen queuing in the scorching sun or heavy rainfall to get the pittance that is given to them in the name of entitlements which sometimes is between N4,000 and N5,000.

While the elderly in some European and other advanced countries including some countries in Africa give adequate attention to their elderly people through prompt payments of their entitlements and pensions, and also provision of adequate social amenities for them, the same could not be said about the elderly in Nigeria.

In some cases in the advanced countries, the elderly people are given preferential treatment when it comes to provision of social amenities, including free boarding of public vehicles and free medical care, the same could not be said of the elderly people in Nigeria.

There have been reported cases of old pensioners who stay in queues because of pensions that are not up to N5,000 while some who require drugs for their ailments have died as a result of their inability to get money to buy various drugs prescribed for them.

Many of the elderly people suffer from terminal ailments including heart diseases, diabetes, high blood pressure, eye defects, among others and the drugs required to treat them are not only very expensive, but they also have no one to take care of the expenses.

It does not also seem the governments at various levels have any plan or programme to take care of the elderly in their domain as many of the pensioners who are wallowing in penury and poverty worked under the employment of the governments who owe them pensions that are up to 60 months in some states.

It is not only the pensioners and retirees that are suffering from the maladies of misgovernance in the country, many other elderly people who don't have children that can take care of them are also going through hellish moments as some of them have turned to beggars, soliciting for pittance at various motor parks and bus stops.

While various governments in other countries always make provisions for older people who are in need by building old peoples homes in the true sense of the name, our various governments seem not bothered about the living conditions and situation of our elderly people.

Thus, the fate of many people who attain the retirement age of 60 or 65 in Nigeria always becomes unknown immediately after retirement.

That is why it seems the International Day of the Older People which is celebrated in October 1 every year does not seem to have meaning to our governments at various levels and the theme of this year's edition:"Digital Equity for All Ages," seems to be a mirage for our elderly people in Nigeria.