A former Ijaw militant known as Friday Igbegbe has allegedly committed suicide at Ogbe-Ijoh, headquarters of Warri South local government area. According to reports obtained, he killed himself as a result of depression. 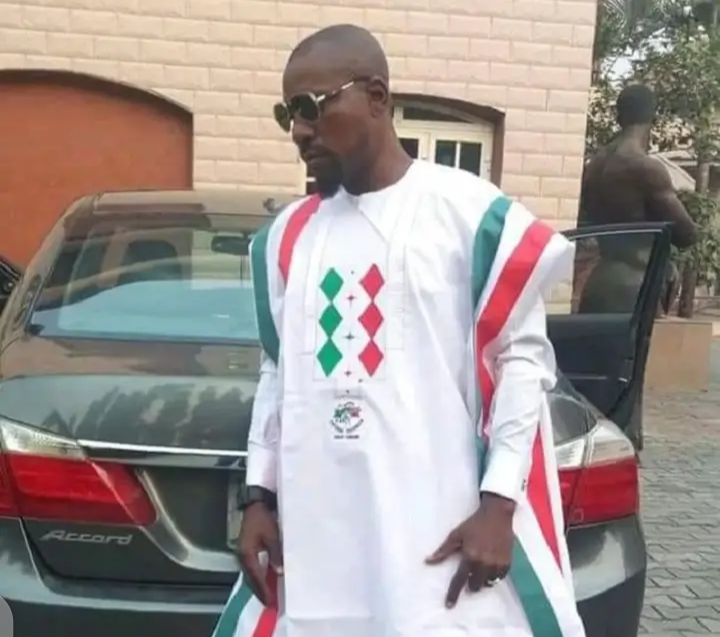 Igbegbe who happened to be a title holder, left behind 36 children and many wives many of whom were allegedly not with him throughout his tough times. The deceased had been battling depression for some time now. He was taken to a rehab centre somewhere in Ogbomoso over alleged obsession with drugs.

Igbegbe was supposed to spend six months in the rehab center but he left after a short while to continue his addiction. All efforts to prevent him from having suicidal thoughts were in vain as he eventually took his life on Saturday when he was alone.

A lot of people are suffering out there but we don't know. As much as I know, depression is a silent killer most especially when the victims are not under intensive care from their loved ones.

The death of Igbegbe came as a rude shock to those who knew him. From the report released by Tribune, his friends described him as a king-hearted and goal getting double chief who was never egoistic irrespective of the numerous influences he had.

May his soul rest in peace. What do you have to say about this? Feel free to share your views with us.