Lagos Police To Probe 30k Extortion: How Mr Macaroni Became The Hero Of The Day

By Eltosdelights (self media writer) | 3 months ago

A video of popular Nigerian online comedian Debo Adedayo (aka Mr Macaroni) having a loud argument with some Lagos state policemen attached to the Ogudu Division, trended on social media a day ago. According to the story, some men of the Nigerian police allegedly extorted N30,000 from a young man because he was having dreadlock on his head. 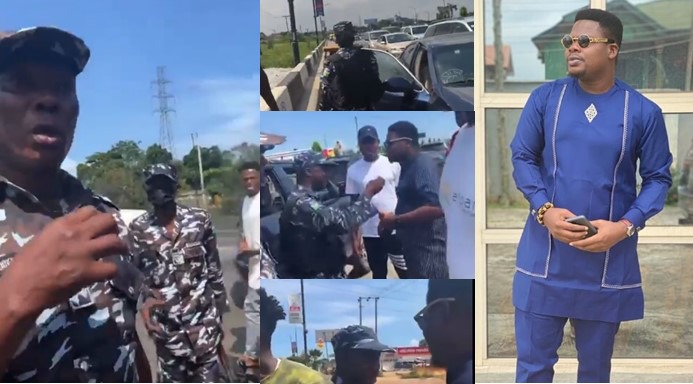 According to the narration, the online comedian was driving when he noticed the young man lamenting that he was extorted by the security operatives. Mr Macaroni was said to have stopped his car and challenged the policemen, asking them why they had to extort such money from an innocent citizen. He also argued that the money should be returned to the young man, and that sparked an argument between him and the policemen.

It was reported that the comedian's presence attracted other people who recognised him to the scene. 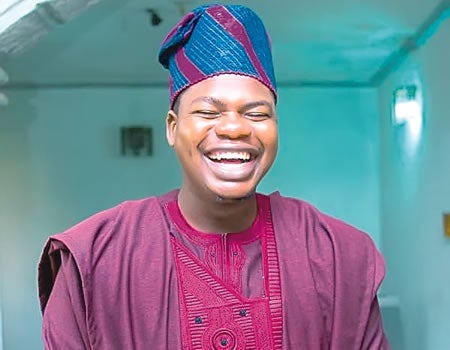 All thanks to the trending video, the Lagos state police command has promised to investigate the incident. According to the state police public relations officer, Adekunle Ajisebutu who spoke to some Punch correspondents, he said that the police has zero tolerance for corruption and that is exactly why the matter will be investigated.

From a Comedian to a Hero.

No doubt, this incident might have gone without nobody knowing about it. The intervention of the comedian was one of the reasons the incident trended and caught the attention of the Lagos state police. Mr Macaroni could be regarded as a hero because he had that choice to observe and look away from situations, but he took it upon himself to defend a fellow citizen against extortion. 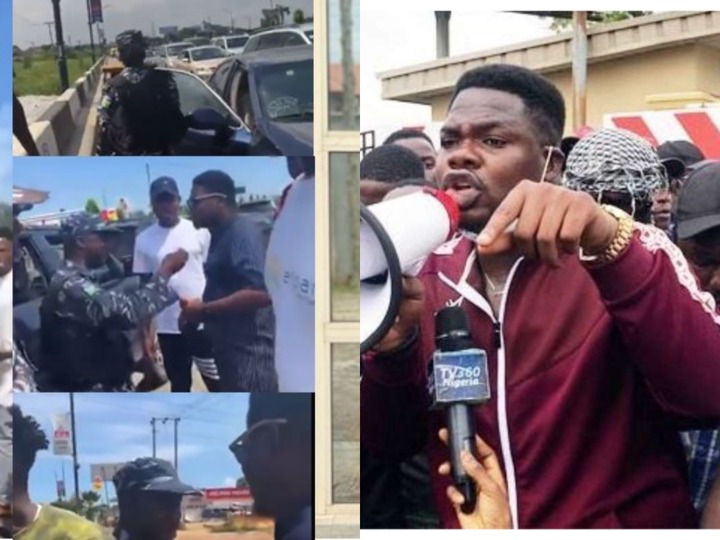 Mr Macaroni's action deserves commendation because the earlier many of our celebrities realise that they have the power to speak up for the citizens, the better for everyone. As mentioned above, Mr Macaroni's presence drew the attention of people to the area, that is the influence of a celebrity. Mr Macaroni has been able to show us that the celebrity influence is an effective tool to help build a better Nigeria for everyone.