By Thebrightnews (self media writer) | 2 months ago 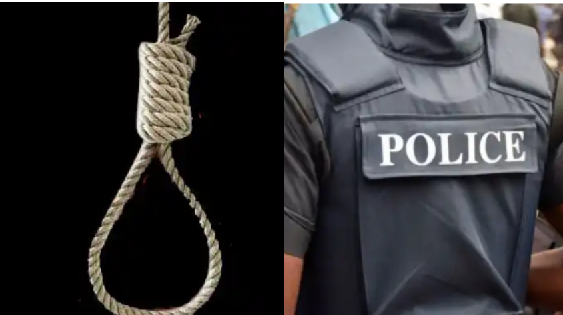 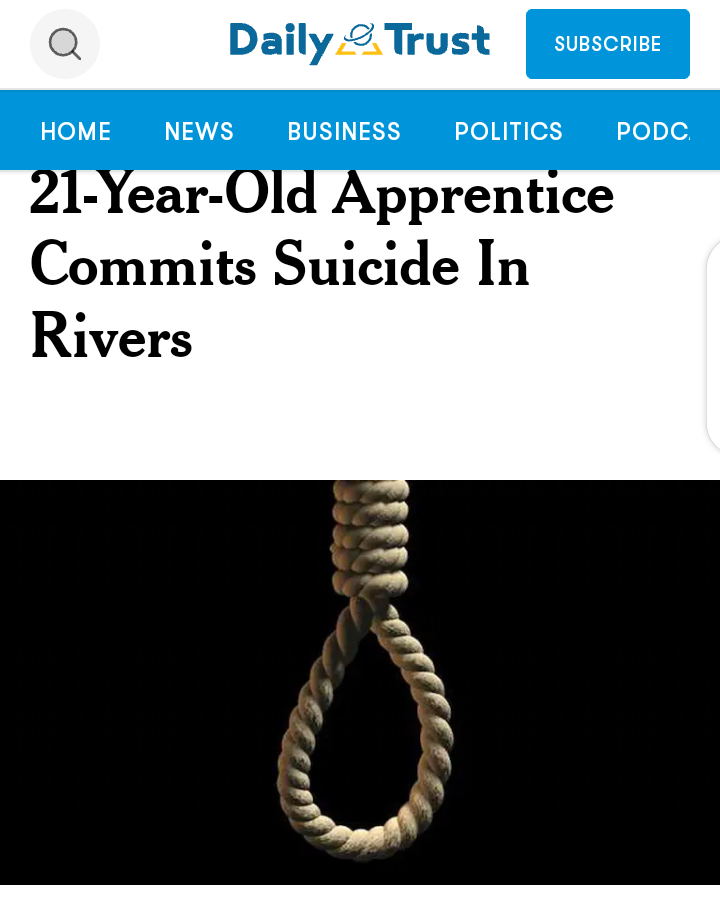 Our reporter could not ascertain the reason the deceased, an apprentice mechanic, took his life, but the Chief Security Officer of Nkpolu Oroworukwo community, in Port Harcourt, Comrade Godstime Ihunwo, who confirmed the incident, said he received a distress call from residents around 8pm. 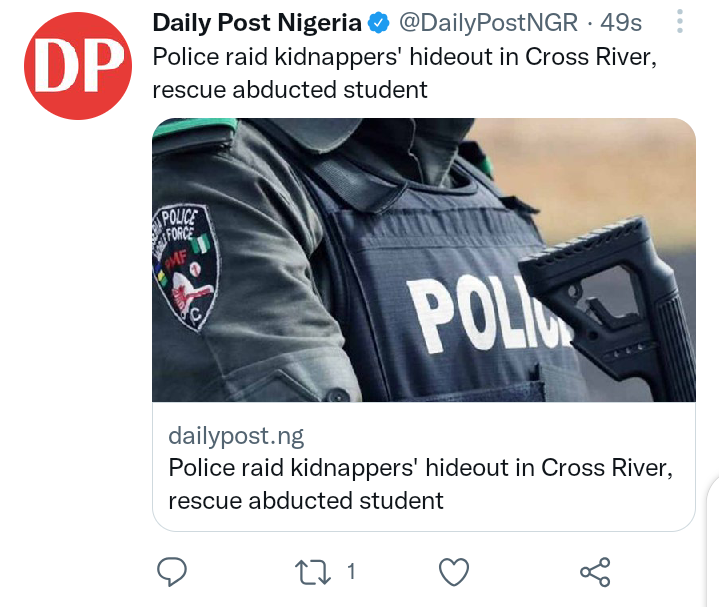 The Commissioner of Police in Cross River State, Aminu Alhassan, has confirmed the rescue of the student of Arthur Jarvis University in Akpabuyo Local Government Area of the state who was abducted two days ago in the creeks.

Gunmen had stormed the school on the night of Tuesday, shot into the air, vandalised school facilities, macheted some students who were returning from reading classes, and abducted one of them into a nearby forest. 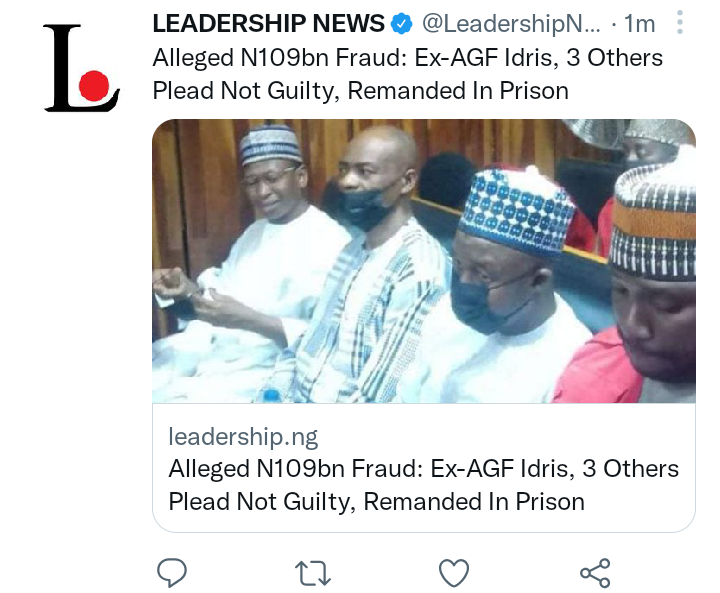 Justice Adeyemi Ajayi of the High Court of the Federal Capital Territory (FCT), has remanded a former Accountant-General of the Federation, Mr Ahmed Idris, and two others in the custody of the Nigerian Correctional Service (NCoS) in Kuje Custodial Centre.

The court ordered that Idris and others should be kept at the Kuje facility pending the hearing of their bail applications on July 27. 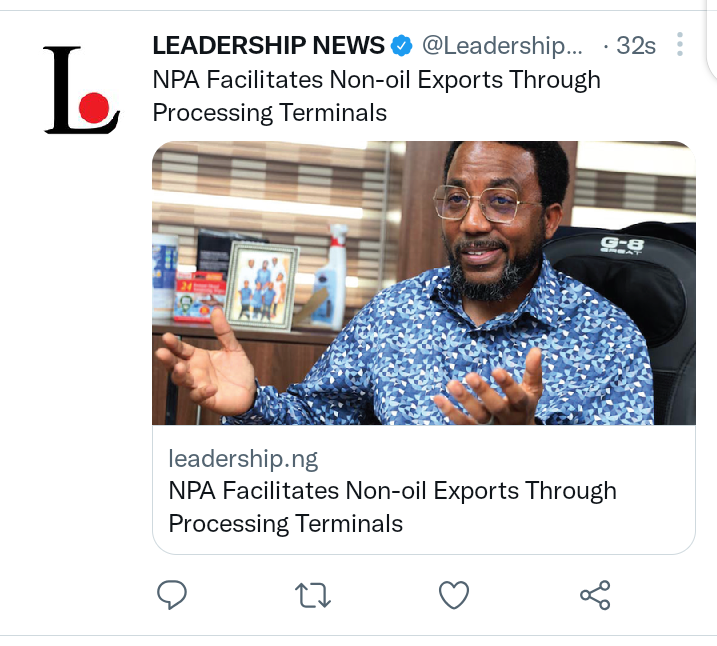 The Nigerian Ports Authority (NPA) said, it has created 10 export processing terminals to facilitate exportation of cargoes out of the country

Speaking at the 2022 Zenith Bank International Trade Seminar on non-oil export, with the theme: ‘Unlocking Opportunities in Nigeria’s Non-Oil Export Business,’ the managing director, NPA, Mohammed Bello-Koko, noted that, three out of the 10 export processing terminals would come on stream shortly

Content created and supplied by: Thebrightnews (via Opera News )